Bloomington-based musician Irene Wilde’s newest song, “balance,” is scheduled to drop Friday on her YouTube channel. The track will be the lead single off her upcoming album, “Pyrrhicae,” which is set for release this spring.

“Pyrrhicae” will be the final piece of the 29-year-old singer-songwriter’s album trilogy, which she refers to as the “Blackest Bile.” Wilde’s previous two albums, “Melancholia” and “Spleen,” took listeners into the trenches of her experience with bipolar disorder and trauma, whereas the new album explores the concept of learning to love and be loved in spite of these past struggles — a topic she finds more difficult to write about.

“'Pyrrhicae' is like that hope that remains,” Wilde said. “That is what scares me more — talking about loving again, because that’s way more precious.”

Wilde said the new song and album will be much more uplifting than her previous work — though she can never be sure. When reading a review of “Spleen,” she was struck by one line in particular the music critic had written:

“This is not a light, Danielle Steele beach read of an album,” J. J. Thayer wrote for Divide and Conquer. “Leaves you a little rougher.”

She hadn’t realized just how heavy “Spleen” was until reading Thayer’s review. Even though the album, released in November, covers her experiences with bipolar disorder, she hadn’t predicted that it could have such a profound effect on others. To her, the album’s subject matter is just a regular part of life.

“I didn’t think it was that dark!” Wilde laughed. “I purposely tried to make it more uplifting than it was supposed to be.”

Even so, Thayer’s review wasn’t Wilde’s first hint that she can be darker than she sometimes realizes. In fact, she said it’s become a common theme in her life for people to tell her she comes across as quite intense.

Because of this, she said she’s constantly assessing how much of herself she’s sharing with people, whether it’s her experiences with bipolar disorder or other mental health struggles.

In her music, however, she says she can be freer.

“That’s the reason why I made these albums,” she said. “I was like, ‘I’m tired of pretending these things don’t exist.’”

Hunter McKenzie, a fellow musician who met Wilde through the local open-mic scene, said her vulnerability makes her the artist she is. She shows empathy for her listeners by caring less about what people think of her and more about how she is connecting with her audience, he said.

“It’s like she’s searching for answers in her own life, and you get to be a voyeur into that experience,” McKenzie said.

In addition to her music, Wilde is a visual artist. Each of her album covers is a piece of her own artwork, which is primarily paintings of naked, bald women. She said she strips the women of their hair in her paintings so that viewers are less likely to sexualize them and instead will notice the thoughts and feelings channeled in their facial expressions and posture.

Local musician Millaze, who works with Wilde through her music career consultation business MIC, said Wilde’s art is proof of her ability to be raw in a way few musicians achieve. She’s bold, deep, guttural and authentic, Millaze said.

“She’s not contrived,” Millaze said. “She’s not trying to be something — she just is that. That’s rare in our industry.”

For Wilde, this honesty in her work is both about healing herself and establishing connections with listeners who might be going through similar mental health battles.

“That’s why I came out with these albums,” Wilde said. “I was like ‘screw this.’ I’m going to make myself feel better and hopefully make someone else feel better.” 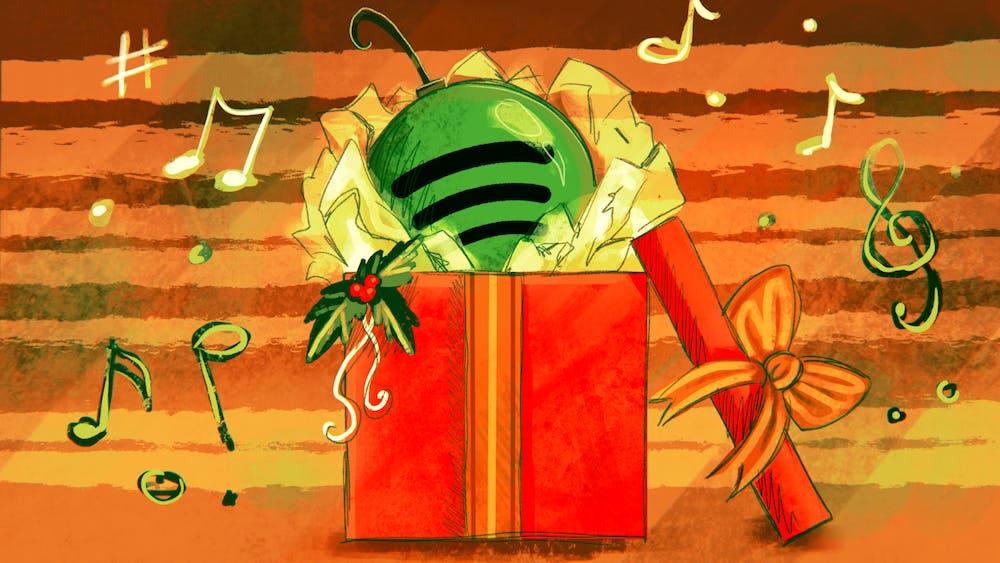 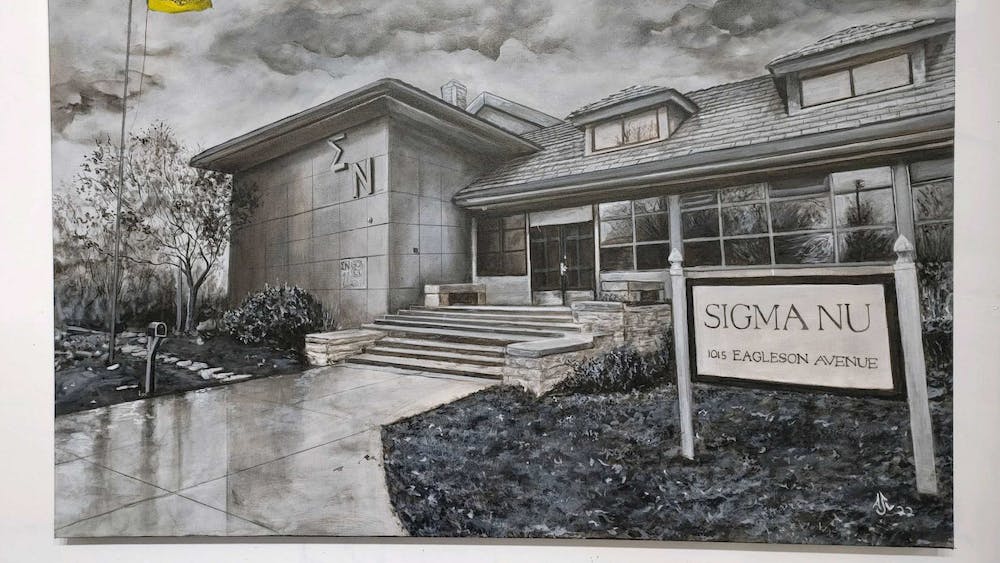 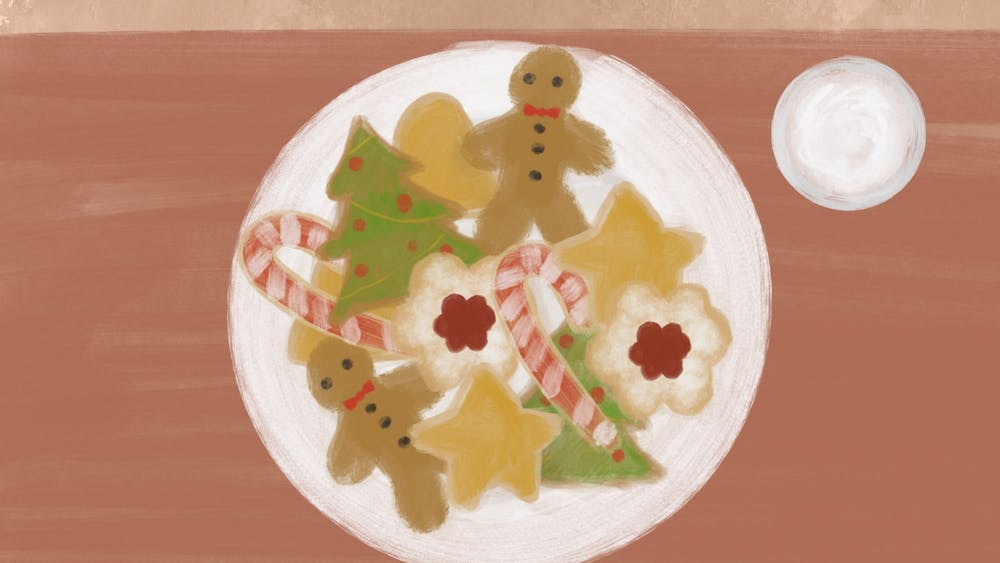