In a year largely defined by COVID-19, Hoosier Hysteria transitioned online last night, regaling fans far and wide with a pre-recorded broadcast that really stretched the definition of Facebook Live. So, what exactly did we learn from this 17-minute snapshot of IU men’s basketball?

This Hoosiers squad is ready to compete

The night’s festivities kicked off with an exhilarating highlight reel from last season. A series of slam dunks and 3-pointers culminated in a clip of sophomore Trayce Jackson-Davis yelling into the camera, assuring IU faithfuls this year’s crew would certainly bring the energy.

The electrifying introduction cut to black as the movie trailer music fades away. Anticipation built as the audience marveled at what could possibly come next.

Expectation all too often breeds disappointment

Enter head coach Archie Miller, clad in a white polo against a pristine white background. My eyes struggle to pick out Miller’s mouth and eyes in the blank expanse. It’s okay, all that matters is what IU’s field general has to say.

The words “passion” and “proud” are delivered with all the passion and pride of a text-to-speech program. If you’ve heard literally any IU authority figure give a speech in 2020, you’ve heard what Miller had to say — wacky year, we’re trying our best, go Hoosiers. Thankfully, the segment comes to a merciful close and Miller is presumably carted off to be plugged back in and recharge.

The locker room chemistry is palpable

In a rare peek behind the curtain, IU’s players answered rounds of questions that really let viewers know who these young men are off the court.

There were plenty of lighthearted ribbings among friends as the Hoosiers pondered who they would interview on a talk show, which teammate sang the worst and even which one they would allow their hypothetical twin sister to date.

In case you didn’t know, Jackson-Davis won’t be handed the microphone on stage anytime soon, and senior Al Durham has most of the team’s blessing.

You don’t always get what you want

Well, that was remarkably uncomfortable.

Who was this for? Why does the fictional sister have to be a twin? Is Jackson-Davis going to bomb one of his finals because he was preoccupied thinking about a bizarre theoretical romance? So many quandaries with no correct answers.

Whether you’re a Division I athlete at one of America’s most storied programs being forced to mull over who his imaginary sister would date or a writer desperately trying to churn out 600 words about the least eventful event you’ve ever witnessed, life seldom bends to your whims.

The players are in peak condition

Viewers were treated to behind-the-scenes footage of IU’s weight room, in which Director of Athletic Performance Clif Marshall exhibited the full range of his pupils’ strength and power. I’m not sure what half of the contraptions I saw are meant to do, but it’s clear the Hoosiers are going to be a physical force on the court this season.

It’s the thought that counts, but it doesn’t necessarily count for much

Safety is the most important thing the Hoosiers can practice at this point, but Marshall’s mask made discerning his voice nearly impossible.

Aside from Marshall instructing freshman Khristian Lander to “turn his butt cheeks on” during a single-arm dumbbell press, the coach’s words mostly registered as incoherent one-syllable screams of encouragement.

I think it’s great we got to see how the Hoosiers are getting into shape, but my intrigue was generally overwhelmed by pity as I watched freshman Jordan Geronimo gasp for breath, suctioning his IU-branded face covering to his nose and mouth like an industrial-grade shop vacuum.

The team seems to be doing its part to stay safe and ensure a season actually happens, so let’s all try our best to follow suit.

Seriously, I’m begging you. I do not want Hoosier Hysteria to be the only piece of IU basketball I watch this year. 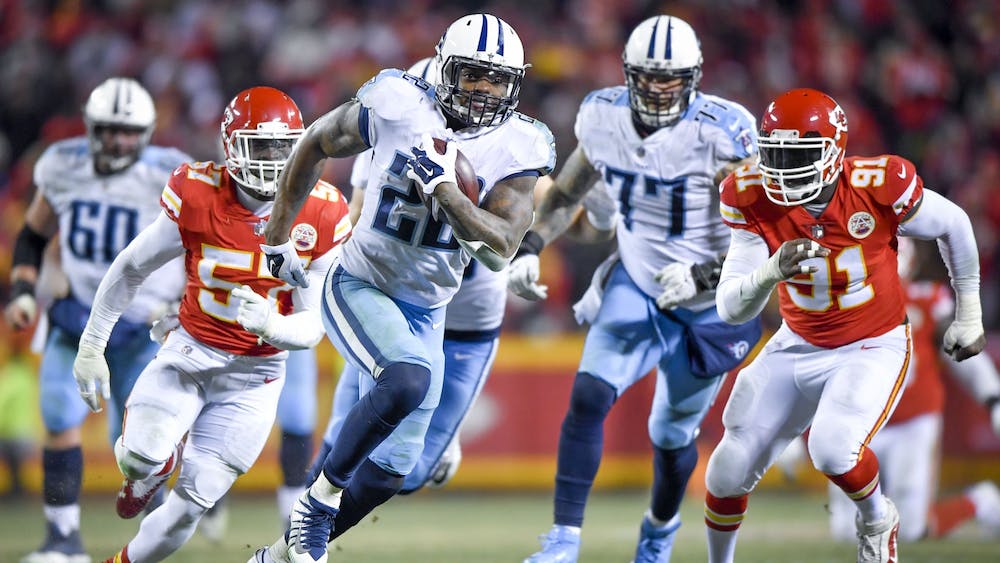 Indiana field hockey looks to bounce back against Iowa and Richmond

Indiana field hockey looks to bounce back against Iowa and Richmond