This is the last installment of a weekly five-part series profiling each of the areas proposed for annexation of the City of Bloomington. This week covers area seven.

Dave and Cheryl Lehman do not consider themselves very politically active beyond watching C-SPAN and putting on a rally at their home for former Democratic governor of Vermont, Howard Dean.

However, the moment they knew the city of Bloomington was planning to annex their property and those in the surrounding area, they started talking to their neighbors and gathering petition signatures.

“No one up here is really interested in it,” Dave said.

Mayor John Hamilton proposed the addition of seven areas in and around the city of Bloomington last month, which would add 10,000 acres and 15,000 people. These seven areas, which are currently unincorporated, would be official parts of the city. City services do not currently extend to these areas, though Bloomington is the closest municipality to the people in the proposed annexation areas. If approved, annexation would take effect January 1, 2020.

Area seven has the smallest population of each of the places proposed for annexation. The area would bring 140 new residents, 866.8 acres and three miles of county roads to the city. It also includes nearly 3 miles of the I-69 expansion. The area is located around the northern most point of the current Bloomington city limits, running between S.R. 37 and North State Road. It extends as far south as West Arlington Road.

The Lehmans said their petition has 47 signatures, which is approximately 75 percent of the area seven property owners.

Like most who have criticized the idea of annexation, Dave said this is much too high of an increase in taxes. Monroe County provides trash, road, fire and law enforcement services. Those who oppose annexation, like the Lehmans, do not think paying the higher taxes for services they already have is worth it.

Other complaints are concern regulations on making fires in their yards, shooting guns and owning farm animals, all of which are restricted inside Bloomington city limits.

“We don’t need any new rules,” Dave said. “We already have enough of our own.”

If you are not sure whether or not you live in the proposed annexation areas, look at our map atidsnews.comgive the url of the map, someone should be able to copy and paste the address into their browser and be taken directly to it -cj or go to bloomingtonon.in.gov/annex to search by name, address or parcel number.

Proposed scheduling for the rest of the annexation process

July 7 Notice of adoption of annexation to be publicized and mailed to landowners outlining the remonstrance process, if approved on June 28. Landowners in the annexation areas will have 90 days from this day to file a petition against the annexation. 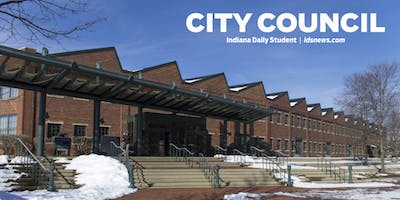 The closure will allow businesses to use sidewalks and parking spaces for seating. 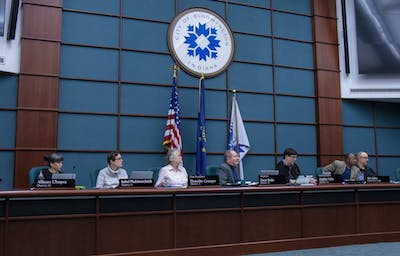 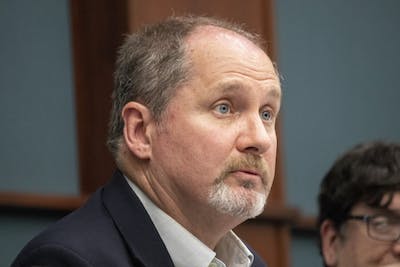