While such awards do not define a publication’s worthiness nor its reason for producing quality content, it is a kind reminder of the quality of journalism present in our newsroom and the ways our coverage can influence those in our community and abroad. The IDS will continue to pursue important stories, challenge the status quo and serve as both a standard for student journalism, as well as an important force for democracy and fairness in our community.

In the College Media Association’s Pinnacle awards, the IDS won first place for best weekly newspaper of the year and best media outlet of the year. The latter is a back-to-back win and the second time the publication has won.

The Arbutus received an honorable mention for yearbook of the year in the CMA awards.

IDS Online, the IDS newspaper and the Arbutus yearbook booked three spots in the Associated Collegiate Press’s Pacemaker 100. This distinction was given to 100 long-time award-winning student publications in honor of the ACP’s centennial.

The IDS was awarded three organizational Pacemakers for best newspaper, online publication and multiplatform publication for this past year’s work. These recognitions go to the best student media publications in each category in the country.

Editor-in-chief Cate Charron and the IDS were awarded the Student Press Law Association’s 2022 Reveille Seven Courage in Student Journalism Award for her “Dissonance in due process” investigation and resulting difficulties to obtain student’s disciplinary records. The annual award is given to a college news organization or reporter demonstrating outstanding reporting that leaves an impact on their community. Charron’s investigation placed second for ACP best in-depth news story.

Managing editor Nic Napier’s “A crisis of faith” investigation received an honorable mention in the best coverage of faith in the CMA Pinnacle awards.

Former enterprise editor Kaity Radde’s editorial, titled “IU’s violations of public access laws this year show contempt for transparency. But the problem is even deeper than that,” placed third for CMA best editorial.

“Pioneers are distinguished journalism educators and advocates who have provided exceptional leadership for collegiate media programs and made exceptional contributions to collegiate journalism and to the association in its service,” the ACP said on its website. 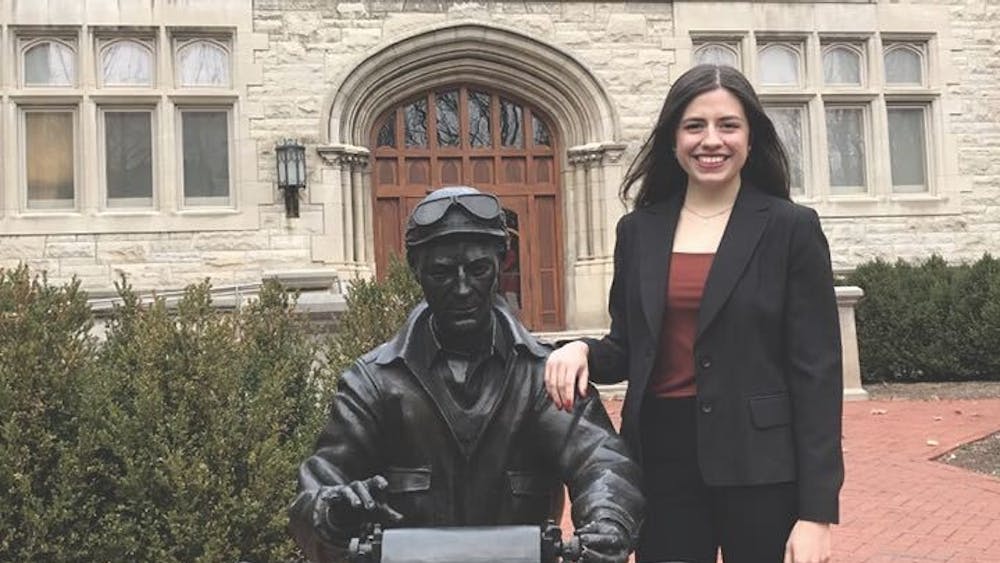 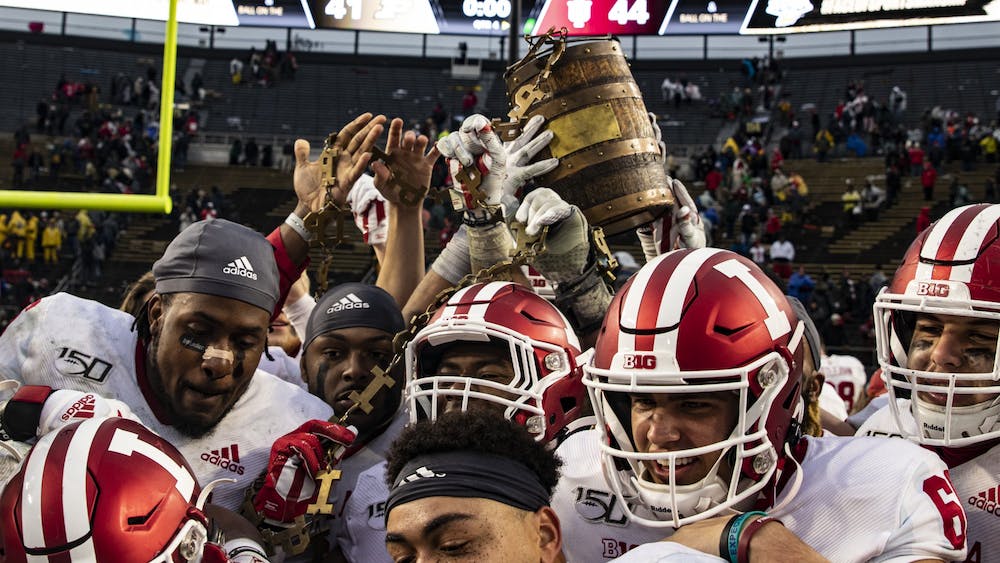 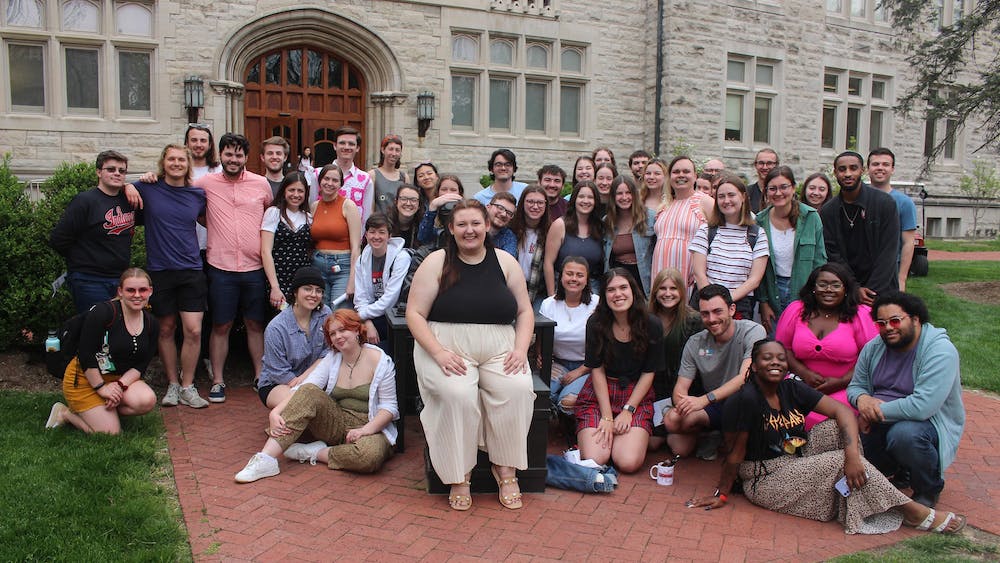