Gay men have long been placed on a constricting binary: Are we “gay-gay” where everybody knows before they have even meet us? Or are we “straight passing,” suggesting that if we didn’t mention it, nobody would be the wiser?

I’ve always tried to skirt around stereotypes as a survival tactic. It was obvious to six-year-old me that I was different, and in order to avoid taunting, I had to take up kickball instead of four square and trade my close girl friends for video games with the guys.

These expectations only grew in intensity as I got older. I came out in my freshman year of high school, hoping to live more authentically and be free of toxic straight-passing, masculine expectations. But as I entered the gay community, especially romantically, I discovered a disturbing regression of acceptance characterized by the idealization of straight-passing, “masc” men.

This culture of segregation based on masculine or feminine behavior within the gay male community creates a disconnecting, negative dynamic in a demographic that should strive for inclusivity.

Masculinity is ruthless. From childhood, men’s expectations to be stoic, assertive, hyper-athletic, women-obsessed and aggressive are brutally enforced. Every man can point to a time in their childhood when their masculinity was called into question. These instances never disappear and serve as negative reinforcement tools to keep men in a restrictive box.

But for gay men, this effect is amplified, especially within our own community.

The clearest way to observe this is to log on to gay dating apps. From Tinder to Grindr to Scruff, these apps are riddled with names and bios stating “masc for masc” or “no femmes allowed.”

I, like many others, started using dating apps when I first got to college. It started as an exciting way to connect with my new queer community. But within my first weeks of swiping and messaging, I had multiple people criticize both my masculine and feminine qualities even before meeting me.

I’m definitely not alone. A 2012 survey found that a majority of gay men considered themselves masculine, but they still wished their behavior was more masculine than it currently was. A study by the University of California, Los Angeles found that men who identify themselves as masc place higher value on masc qualities in partners. The study also suggests that clinging to masculine norms could be a result of societal pressure and negatively impact one’s mental health.

None of this is to say that more masculine gay men don’t exist. They do, just as much as more feminine gay men. We all exist somewhere in between — nobody is one or the other.

The gay community must do better in accepting and valuing our peers no matter their presented masculine or feminine qualities. We have to detach ourselves from the harmful expectations from toxic masculinity and embrace the spectrum that exists within us all.

There are much greater issues, such as racism and fatphobia, that plague gay social spaces. Though I cannot speak to many of those, I want to also acknowledge the work we must do on all fronts of equality, not just one.

Some might claim that seeking out strictly masc men is just a preference, similar to seeking someone who shares similar interests or lifestyles. People might even think I’m writing this because I wish I were more masculine and resent those who have discarded me. I’ve heard it all, so it won’t shake me.

But I don’t see much in these arguments. The moment you stop loving others who present differently is the moment you turn your back on your community.

Chris Sciortino (he/him) is a junior studying theater and public relations. He is involved with the Queer Student Union and College Democrats at IU and spends a considerable amount of time showing people pictures of his dog, Ellie. 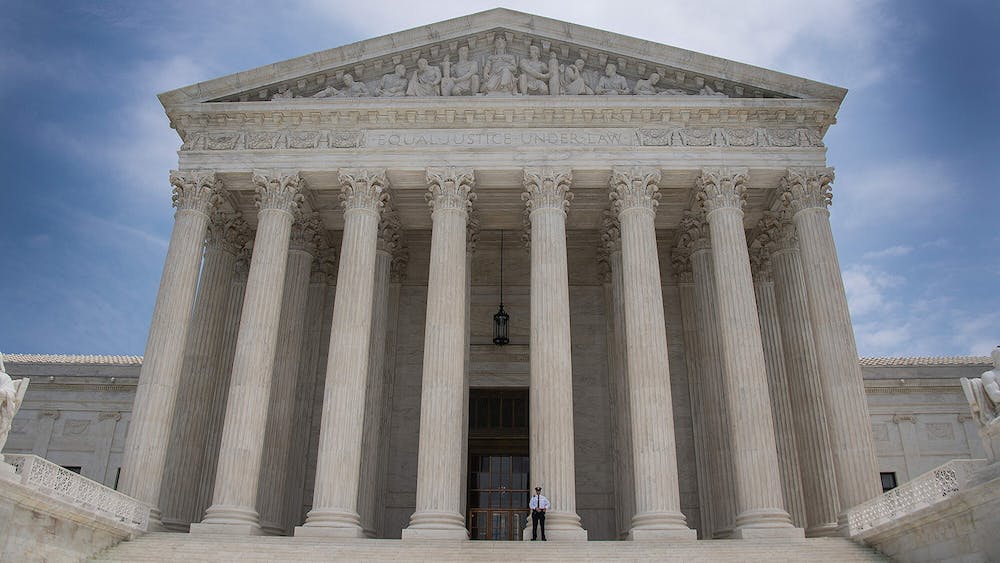 OPINION: The Mississippi 15-week abortion ban should be ruled unconstitutional 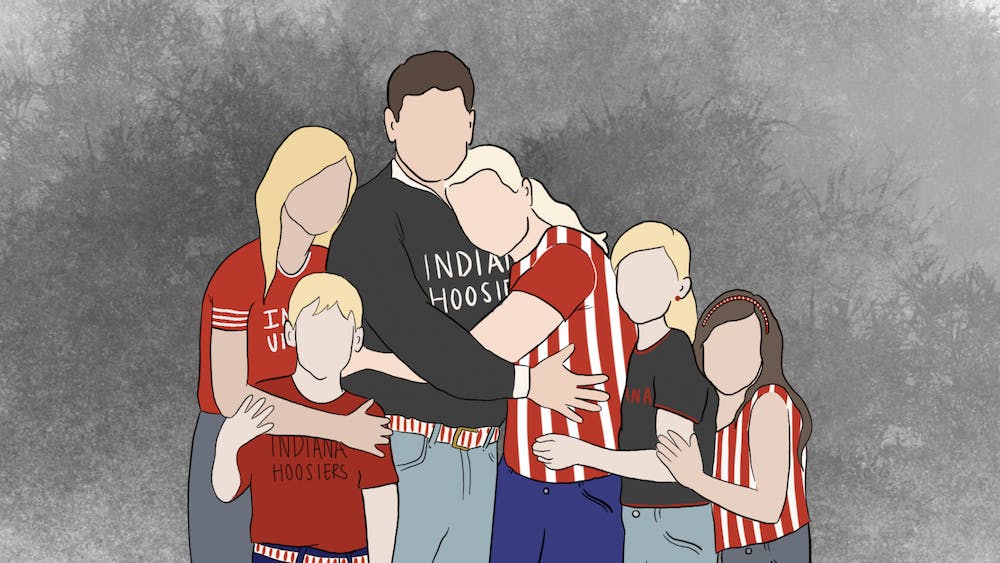 OPINION: The importance of family doesn’t end when college begins

OPINION: The Mississippi 15-week abortion ban should be ruled unconstitutional

OPINION: The importance of family doesn’t end when college begins