Janet McCabe, professor of practice at the Indiana University McKinney School of Law at IUPUI, was nominated to be the Deputy Administrator of the Environmental Protection Agency on Jan. 15.

This position is the second in command at the agency and requires confirmation from the United States Senate. McCabe served in the Environmental Protection Agency for Former President Barack Obama’s eight years in office, four of which as acting assistant administrator for the Office of Air and Radiation.

“During her tenure at the EPA, McCabe helped develop the Clean Power Plan and worked with state and local agencies to address air toxics and climate change, and protect public health and the environment,” the Biden transition team said in a Jan. 15 press release.

McCabe has served as the director of the Environmental Resilience Institute since 2019. The institute brings together business leaders and government officials to consider how environmental changes could impact the health and economy of those living in Indiana, according to IU’s press release.

"Janet is a superb choice to serve as deputy administrator of the Environmental Protection Agency, where she promises to continue the major impact she has had in helping to establish innovative, research-informed, actionable solutions to reduce environmental risks and protect the health of our nation,” IU President Michael McRobbie said in a press release on Jan. 15.

McCabe is a strong supporter of environmental regulations. Some of the regulatory policies she helped develop at the EPA, such as Obama’s Clean Power Plan — which set carbon pollution limits on American power plants — were rolled back by the Trump administration.

McCabe told the IndyStar she was honored to be nominated for the position. She said her prior experience in the EPA showed her how much good the agency can do for the American people. 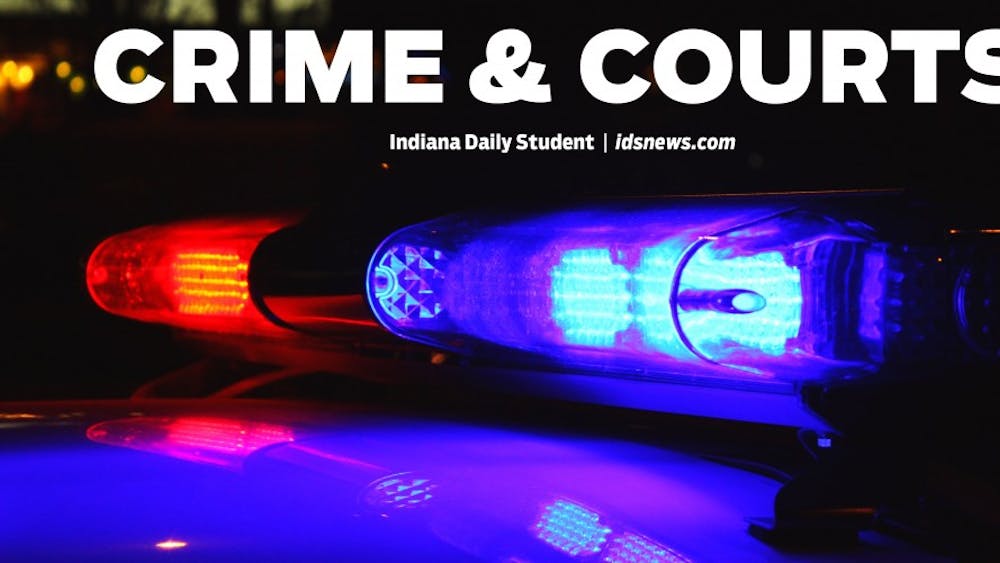