Suzanne O’Connell had just graduated high school in the late 1980s when she first visited Bloomington. In the 30 years since, the IU alumna and current Vice President of Real Estate at Cedarview Management/Tenth & College has seen first-hand how the city has changed. Among the biggest of those changes has been the revitalization of downtown, thanks to student housing.

“Having a vibrant population has helped create this amazing downtown that we do have at this point,” O’Connell says.

But there are some who believe this transformation is changing the face of Bloomington for the worst. And that’s a perspective O’Connell wants to change.

“I believe some in our community don’t understand the benefit they receive from the new downtown housing,” she says. “There are a lot of benefits to the city, not just the easy ones like, ‘OK, you get increased tax revenue.’ ”

Cedarview Management has been a staple of Bloomington's locally owned and managed rental housing since 1972. The company supports many Bloomington causes  —  the Boys & Girls Club, Habitat for Humanity/ReStore, Hoosiers Outrun Cancer, the Community Foundation/Thrive By Five  —  including donating and moving houses for Bloomington Restorations Inc.

“Many people are not aware of what many local developers and rental companies do behind the scenes to support our community,” she says.

For O’Connell, this level of community involvement is important. She thinks many others in Bloomington would feel the same.

“What’s important to me is knowing where I spend my money is being invested back into the community,” she says. “And that’s something Cedarview Management has done for over 46 years. We are a local business that gives back.” 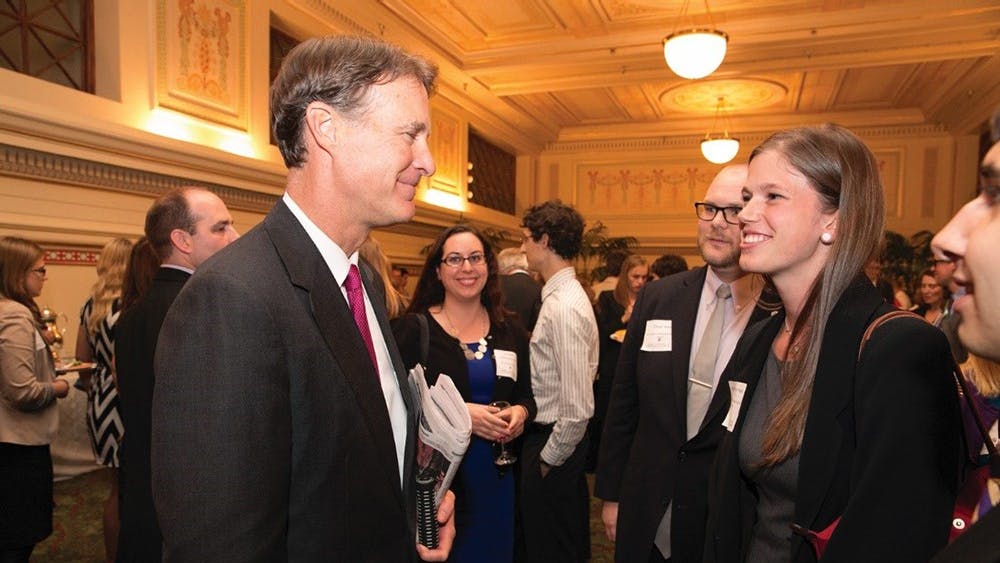 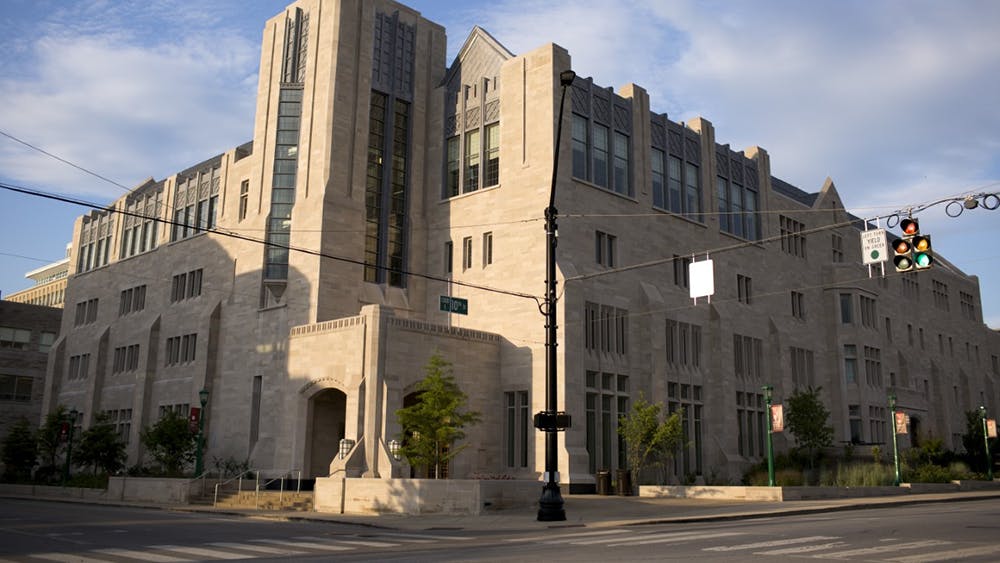 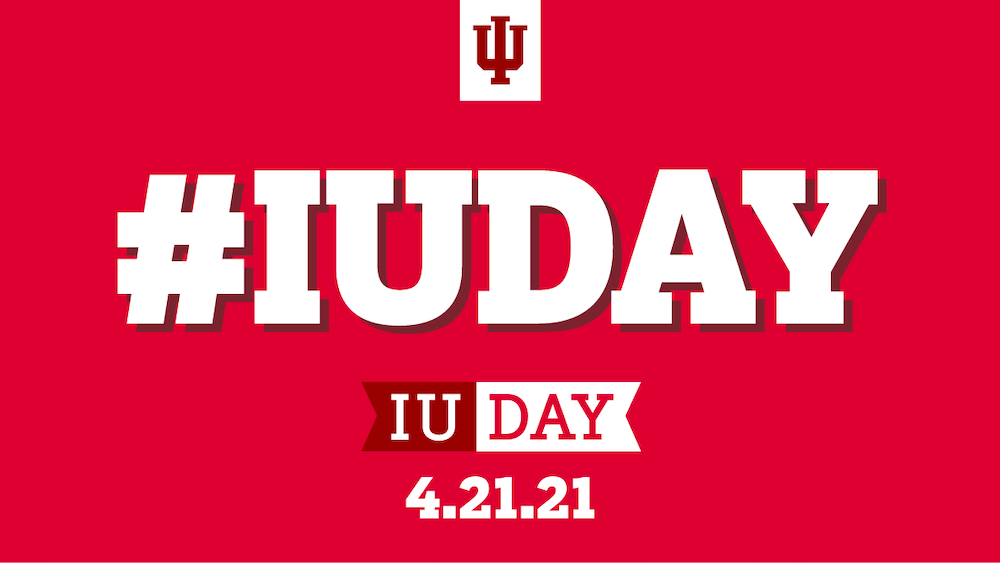