Digital piracy may be bad, but it’s not the end of the world.

Whether streaming or torrenting, the average person can participate in digital theft with a simple Google search and click.

While no formal statistics exist on the matter, I imagine you can find almost every movie or song available through illegal means on the Internet in original quality within two months of release.

The same goes for books and video games.

We can all agree people deserve compensation for products they create.

That being said, too much effort goes into forcing legislative bodies to pass laws in the name of protecting copyright.

Many copyright protection measures only force more people into piracy.

If the entertainment industry wants to combat piracy, it needs to adapt instead.

Major lobbyists from the movie, book, video game and music industries often like to paint the bleak picture digital piracy is leading to a massive decline in revenue across the board.

Despite concerns from the Major Motion Picture Association about piracy undermining the movie industry on a global level, it turns out the industry is quite healthy.

2015 was a record year at the box office again.

Physical music sales are down, but this is being offset by increased revenue from streaming and live performances.

The problem is people want things cheaply and in a timely manner, as they always have.

Piracy in Australia dropped off when Netflix and streaming services were introduced.

Music piracy plummeted with the introduction and adoption of Spotify.

When Electronic Arts bundled a host of technical safeguards against piracy with its most recent Sim City, the launch botched and users pirated the game instead.

If you take down one torrenting or streaming site, another pops up.

And if companies are worried about digital piracy affecting sales, they need to change their business models.

Consumers get almost all the available music for less than $15 per month.

While not a subscription service, Steam provides an easy way to get almost every computer game available on one platform.

It’s easy for new game creators to publish their games on the same scale as the massive industry giants.

Steam users buy more games than they ever play.

Piracy will all but go away if the entertainment industry continues to create easy, quick and fair services. 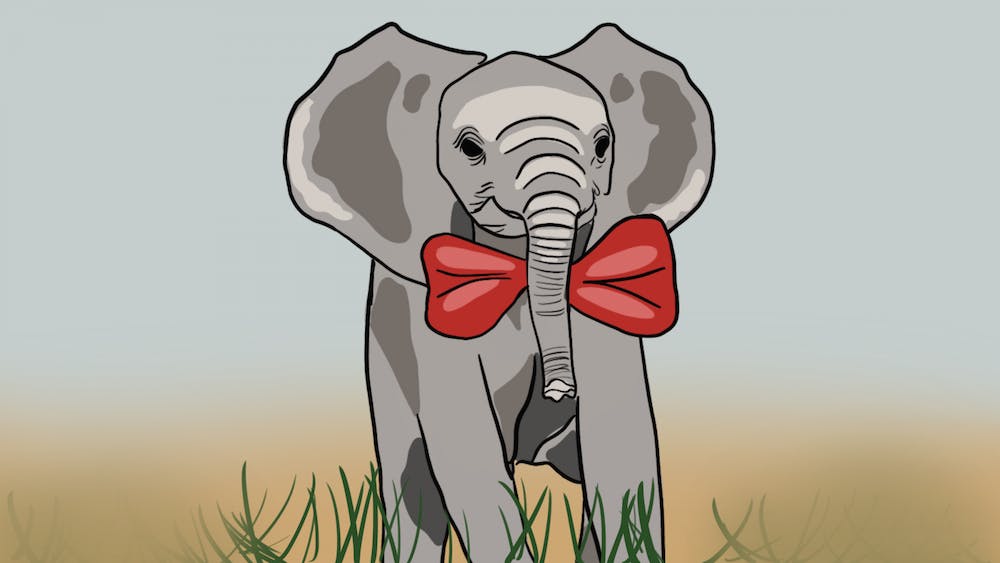