Gerardo Gonzalez, dean emeritus of the IU School of Education, will join an Institute of International Education delegation of United States higher education leaders traveling to Cuba on Oct. 24-31, according to an IU press release.

The trip will serve as a learning opportunity to acquire more information about the current state of higher education in the country and explore  potential partnership opportunities.

The visit is part of the Institute of International Education’s broader  initiative to reinvigorate higher education engagement between the U.S. and Cuba, in response to the opening of diplomatic relations between the two countries.

In recent months, as the two countries have worked toward a common goal of normalizing relations, Gonzalez has frequently appeared in national and international news outlets to discuss his perspective on the changing policy. Joining him from IU on the trip will be Shawn Conner, associate director of international partnerships in the Office of the Vice President for International Affairs.

The delegation’s itinerary includes visits with officials at a half dozen universities, meetings with governmental officials and events at ambassador residences for the U.S. and the European Union, according to the release.

Participating universities will look to build connections to advance academic exchange and joint research focused on advancing understanding of one another’s culture and addressing issues of mutual interest.

“The thaw in U.S.-Cuba relations provides an unprecedented opportunity to promote understanding and collaboration between academic institutions in both countries,” Gonzalez said in the release. “IU has a long history of partnering with universities throughout the world to expand educational and research opportunities.”

Twelve universities nationwide, including IU, were invited to participate in the IIE Cuban initiative.

Gonzalez is a special adviser to IU’s university-wide Cuba initiative, which is led by the Office of Vice President for International Affairs and the IU Center for Latin American and Caribbean Studies, according to the  release.

Gonzalez’s family immigrated to the U.S. from Cuba when he was 11 years old. He has spoken frequently to national and international groups and written on the Cuban-American experience and Hispanic education  concerns.

In 2012, “Hispanic Business” named him one of the 50 most influential Hispanics in the U.S.

In recent years, more than 1,500 American students have studied in Cuba despite travel restrictions that have been in place. This statistic includes students from IU-Bloomington and its School of Public and Environmental Affairs, the departments of geography at IU-Bloomington and IU-Purdue University Indianapolis and IU-Southeast New Albany.

There have also been IU Alumni Association trips, including one this spring, according to the release.

Since the beginning of the International Academic Partnership Program in 2009, the Institute of International Education’s Center for International Partnerships has worked with more than 100 U.S. colleges and universities to foster sustainable linkages with Brazil, China, India and Myanmar.

As a result of the program, previous participating institutions have developed partnerships with counterparts in their particular focus country, engaging in collaborative activities such as faculty exchange, student exchange, study abroad programs, joint research and joint  conferences. 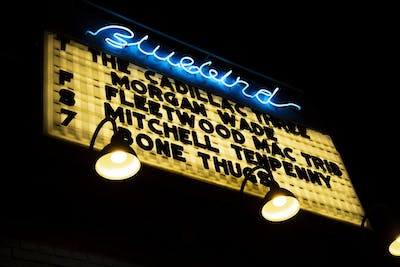 Bloomington venues join venue alliance due to the coronavirus pandemic

The Bluebird, The Bishop, the Buskirk-Chumley Theater and more have joined. 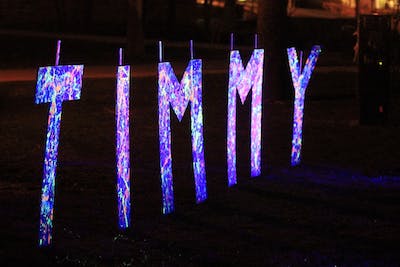 Annual Glow Run expected to be rescheduled due to inclement weather

The one-mile race is expected to be rescheduled to April 25. 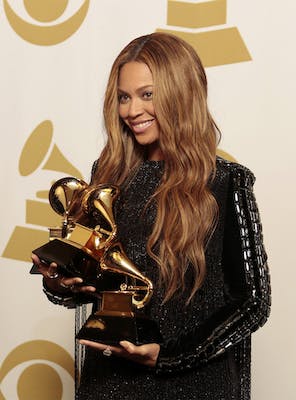