The 12 exhibit paintings also feature narratives dealing with a variety of ?subjects.

“The other paintings in the show are about looking very hard at subjects and looking for stories,” Geyra said. “There’s a story in each painting.”

Although the paintings are technically in a two-dimensional medium, they have a sculptural quality, Farmer House Museum Director Emily Purcell said.

This sculptural quality gives the paintings a solid presence in the room.

“I think people should look forward to seeing the objects in person because it’s more of an experience than you would think,” Purcell said. “It’s certainly something that has to be experienced in person.”

One painting depicts a staircase landing in an old building.

“You can really imagine how your feet would sound on the stairs, how the floorboards creak and how it smells,” Purcell said. “It’s very evocative.”

The Farmer House Museum is a partner of the Bellevue Gallery, which is a group of local artists founded around the year 1987.

The group meets once a month to plan shows and talk about art and is open to anyone who wants to join.

Geyra is a new member and took the opportunity to show his artwork at the ?museum.

Geyra received his master of fine arts in painting from IU in 1977. After graduating he worked in New York and became a prominent scenic painter for Broadway and film projects.

He painted entire scenes for movie sets, including the movie “I Am Legend,” which required him to work with 20 other artists on a backdrop as big as two acres.

Geyra moved back to Bloomington after working in New York and has worked as a painter in the community ever since.

His exhibit at the Bellevue Gallery will be open until the end of November, and there will be a reception from 5 to 8 p.m. Oct. 3 at the Farmer House Museum.

“I think that it should open up people’s minds to the idea of narrative in painting,” Purcell said. “They become more open to the idea that they can be affected by a painting and that a painting can really tell a story.”

COLUMN: Do influencers have a social responsibility? 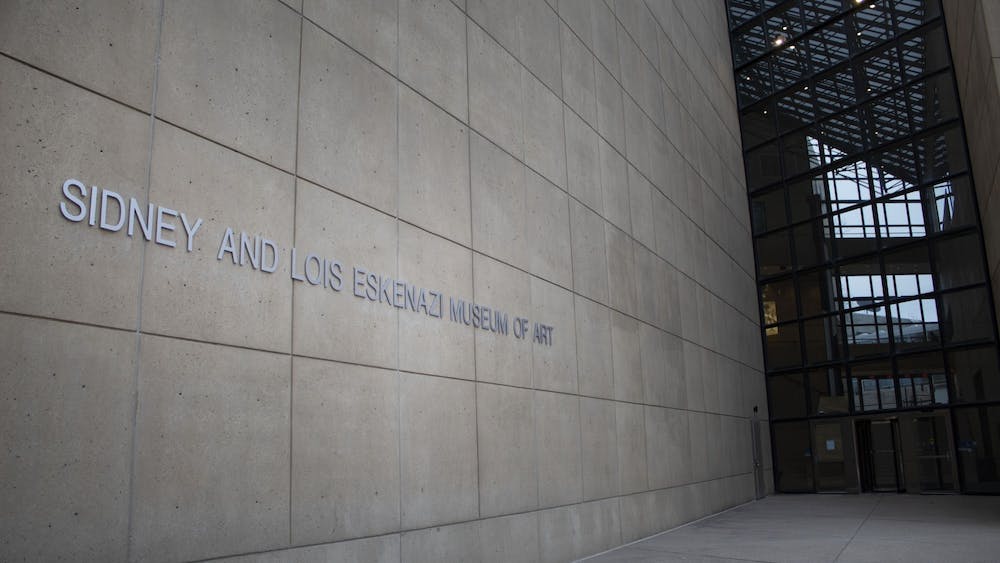 Eskenazi, Speed Art museums to co-host talk about women and politics in art

COLUMN: Do influencers have a social responsibility?

Eskenazi, Speed Art museums to co-host talk about women and politics in art