The Bloomington City Council approved a series of tax breaks for Catalent — a major pharmaceutical company with a large footprint in Bloomington — in a 6-1 vote Wednesday, with two members abstaining. The tax breaks, which could register above $43 million, according to city documents, are meant to entice Catalent into choosing Bloomington as the site of a major $350 million investment.

"We're excited for the prospect of substantial job growth, increased capital investment, and higher wages," Eric Spoonmore, President/CEO of the Greater Bloomington Chamber of Commerce, said Wednesday. "We support the use of economic development tools to achieve those outcomes." https://t.co/wNwjUOCBAV

Even with the approval of the tax breaks, there is no guarantee Catalent will choose to invest in Bloomington. If they do, it won’t be the company’s first time doing so: Catalent has invested more than $250 million into its Bloomington facility since 2018.

If Catalent chooses Bloomington, it would create an additional 1,000 jobs, adding to the company’s current 3,200 employees, according to city documents. The company would also consider purchasing new land and equipment for the project.

Councilmember Matt Flaherty was the lone vote against the legislation.

Councilmember Piedmont-Smith voted for the legislation, even after she criticized Catalent’s high executive pay. Catalent’s CEO makes 188 times what the average new company employee would make in Bloomington, based on the wages provided to the council. Catalent’s CEO received $12.5 million in total compensation in 2021, according to company documents.

Does Catalent’s property warrant a tax break under state law?

Councilmembers Volan and Flaherty asked city representatives whether or not Catalent — whose facility Thomson Consumer Electronics once occupied — is deserving of a tax break under Indiana state laws.

Indiana statute allows cities to offer these types of tax breaks in areas where development has become “impossible” or “undesirable.”

Volan said the land on which the Catalent facility sits does not meet that standard.

“It's been a smashing success,” Volan said. “No one looks at the old Thomson site, and says ‘This is a decrepit, falling down, abandoned, neglected place.”

Council members questioned whether or not Bloomington’s housing supply could support a thousand new employees entering its workforce.

“We don’t have housing for them,” Rosenbarger said.

The debate surrounding Catalent’s investment revived some talking points from last year’s zoning code arguments. The more progressive members of the council supported allowing duplexes in many areas of the city, which they said would increase the city’s housing supply, thus driving down rental costs. The more moderate members of the council — who sit in the narrow 5-4 majority — opposed those efforts.

The council eventually allowed duplexes into some areas of the city, but the number allowed was capped at 15 newly constructed duplexes each year.

The city suggests the new Hopewell neighborhood — which will stand on the old IU Health Bloomington Hospital site — is an example of new housing supply in Bloomington. Hopewell is just down the road from Catalent’s facility. Alex Crowley, director of Bloomington’s Department of Economic and Sustainable Development, also said Catalent’s investment might spur new housing development in the future.

Councilmember Dave Rollo asked Catalent representatives about how the company performs in economic downturns, drawing fears the company could have to cut spending in a potential future recession.

Catalent is also involved in the production of various COVID-19 products, including three of the major COVID-19 vaccines being distributed across the world, according to the company’s website. Catalent representatives seemingly refuted concerns that, as COVID-19 moves to endemic status, the company might lose some of their business.

“Catalent has a very diversified offering,” Catalent General Manager Andrew Espejo said. “We see a very strong demand across all of the biologics markets and much beyond the non-COVID program.” 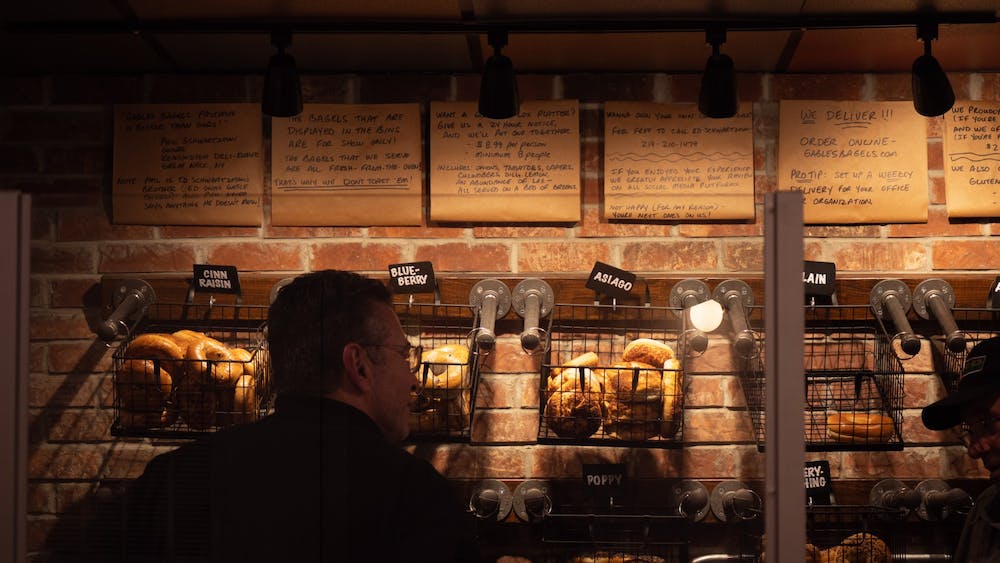 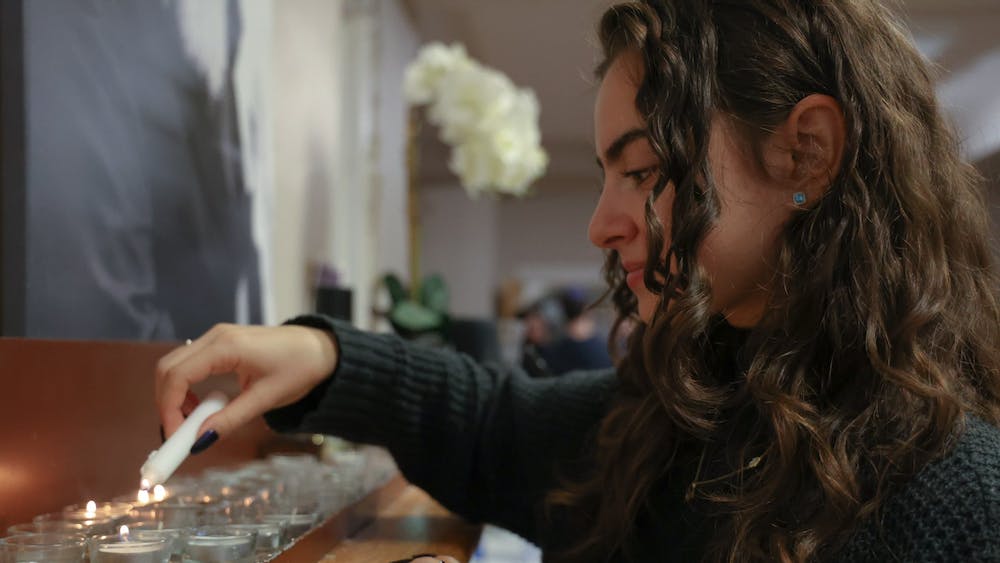 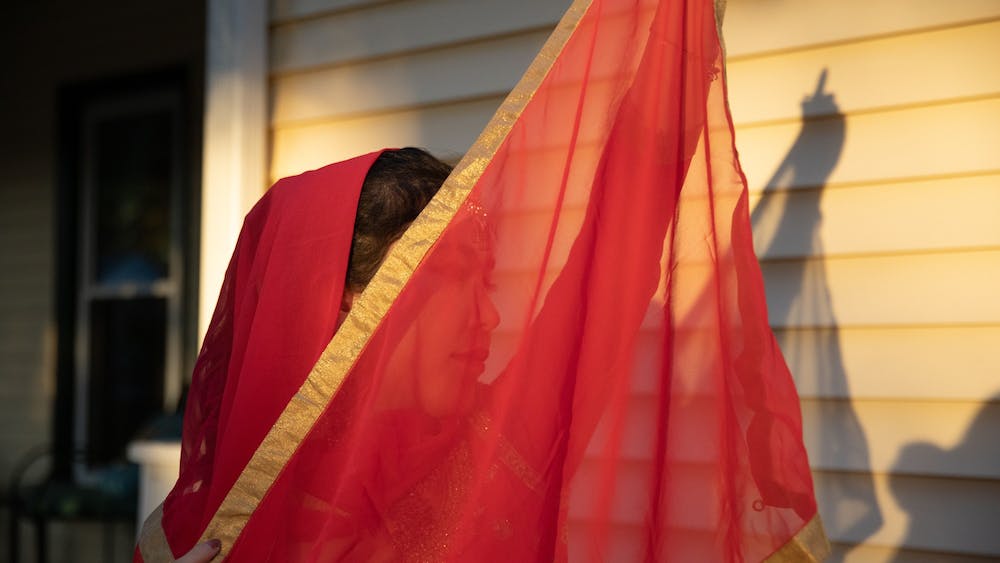