Cardinal Stage presents ‘The Mountaintop,’ on stage this March

Cardinal Stage will present “The Mountaintop” at the Waldron Auditorium on March 3-20.

The play focuses on the life of Dr. Martin Luther King Jr. the night before his assassination. Set inside the Lorraine Hotel, a mysterious hotel maid visits King with some news, forcing him to confront his destiny and the legacy he is about to leave behind.

Created by Katori Hall, the play won the 2010 Olivier Award for the Best New Play, making Hall the first Black woman to receive this accolade.

Leading the production is director and associate professor of acting and directing Ansley Valentine. While he has directed many productions at IU and across the country, this is Ansley’s directorial debut at Cardinal Stage.

Valentine said one of the most interesting things the play does is humanize Dr. Martin Luther King Jr. He said it also shows many issues discussed in the play are conversations that the country, as a society, still seem to be having. He said these issues include censorship, critical race theory and racial equality.

“Sometimes people think these issues are ancient history,” Valentine said. “It’s all still very pertinent, and I want to bring that forward to the audience to think about.”

Not only does Valentine aim to illuminate many of these ongoing issues, but he also said he thinks playwright Hall’s main goal was for the play to serve as a call to action.

“The play encourages people to go out and be active in their community,” Valentine said. “You don’t have to be an iconic figure or somebody on the level of MLK to have an impact. It really is up to each and every one of us to get up and do something.”

Single-show tickets are on sale at the season’s “pay what you will” rate, allowing audience members to choose their own prices.

Showtimes vary from 2 p.m. to 7:30 p.m. depending on the date. For more information, visit the Cardinal Stage website. 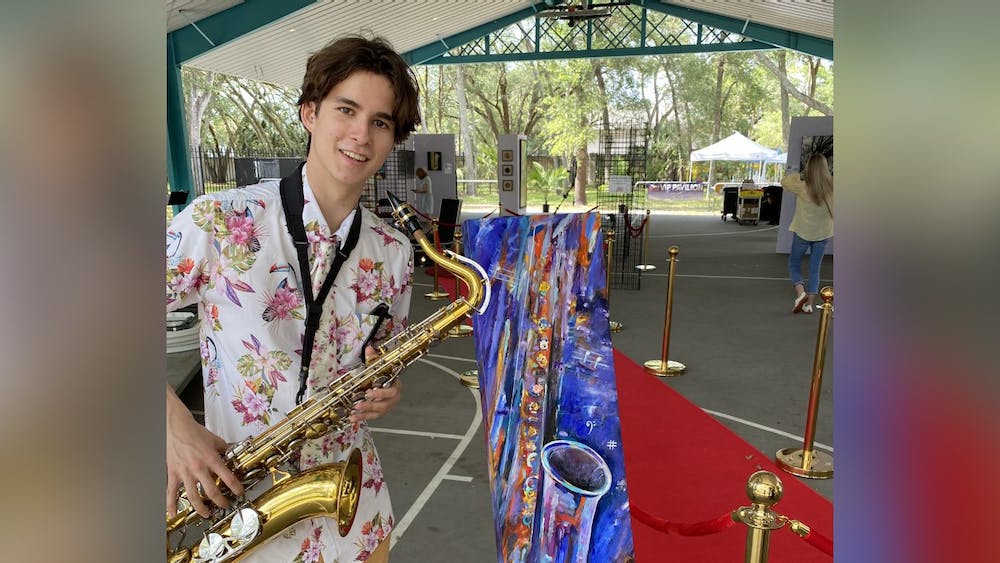 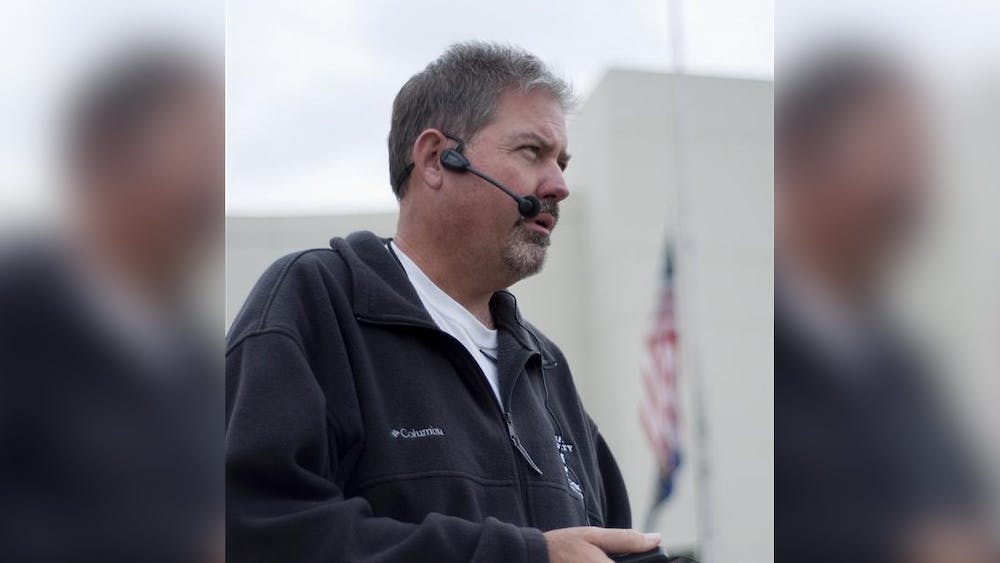