A team of IU researchers recently published a study about tropical cyclone precipitation which may aid disaster planning for coastal communities facing unprecedented rainfall from hurricanes.

The study, titled “Recent increases in tropical cyclone precipitation extremes over the US east coast,” was published Oct. 12 in the Proceedings of the National Academy of Sciences. Lead author Justin Maxwell, IU geography professor, said the study aims to fill a gap in scientists’ understanding of how climate change is affecting hurricanes.

Maxwell said the research offers a new line of evidence showing that hurricanes today are moving slower than in years past, causing more rainfall and flooding for coastal cities. He said the study shows the amount of hurricane rainfall in extreme years — those recording precipitation measurements in the top 5% — is increasing.

“Cities want to plan for the worst case scenario for extreme weather, and what we're saying is that the most extreme case may have never even happened yet,” he said. “What we're finding is that we're breaking that record continuously.”

The model found that hurricane rainfall extremes increased 2 to 4 millimeters per decade, totalling 2.5 to 5 inches more rainfall today compared to the 1700s, he said.

“It’s very rare to find something going on today that’s unprecedented, but we saw these really high values that were unmatched back in time for the past 300 years,” he said. “We’re finding the years that had the biggest rainfall from hurricanes are increasing, so we’re getting more rainfall than we have in the past.”

Maxwell said for hurricanes to add even just a few inches of rainfall more than previous years can significantly increase flooding impacts. He said the study’s findings can help coastal communities and inland regions prepare for increased flooding, including by creating mitigation plans and not constructing in flood zones.

“A lot of our flooding events in Indiana are actually the remnants of hurricanes,” Maxwell said. “If you were to look at the biggest flood events in most towns in Indiana, a big chunk of them would be from hurricanes, so even though we're not a coastal city, it still has a big impact here.”

Joshua Bregy, an IU postdoctoral researcher and co-author of the paper, said he hopes the study’s findings can lessen the impact of hazardous flooding on coastal residents.

“There are a lot of hidden strings that tie these storms to Indiana that bring a whole host of hazards, but also the human aspect is that people on the coasts are the same as us here in Indiana and their lives have been completely uprooted,” Bregy said. “I think everybody should feel some sense of empathy for those people.”

Bregy said he is now leading a new study expanding the team’s research to create a record of tropical cyclone precipitation across the Southeast.

“I think it’s a really important contribution,” he said. “It’s really teasing out information from tree rings that people didn’t know about previously.” 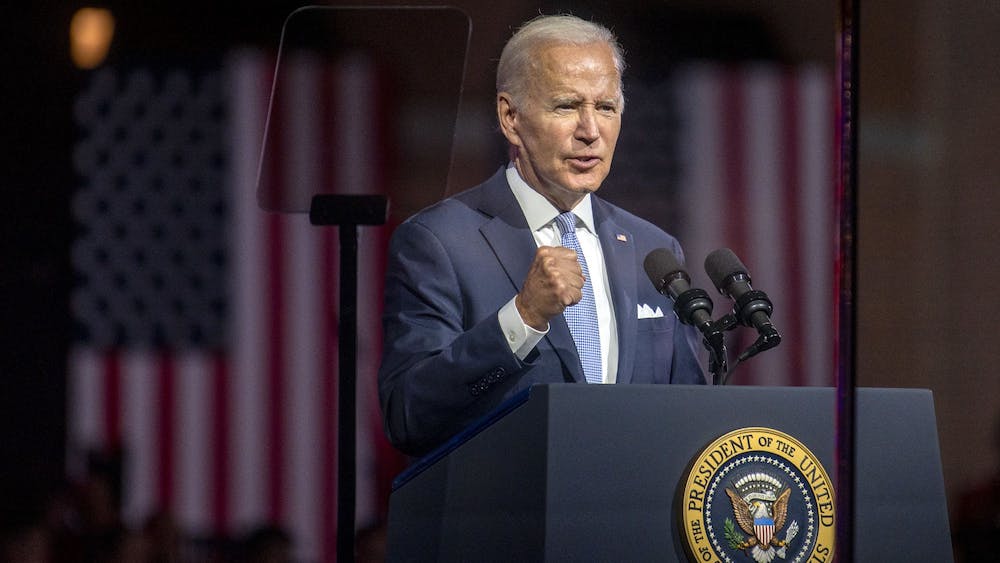 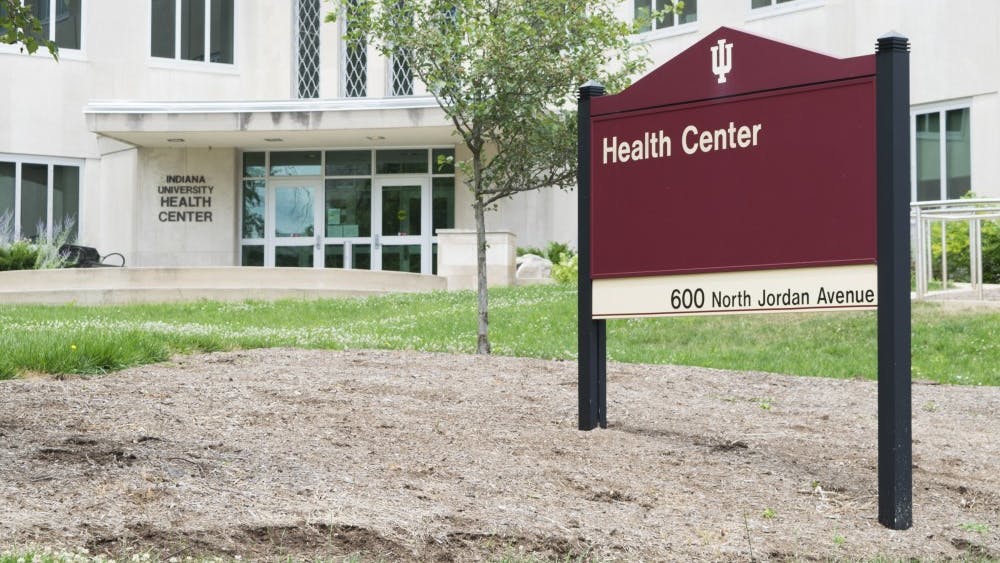