The Monroe County History Center won a 2021 American Association for State and Local History Award of Excellence for its “Votes for Women: The Women’s Suffrage

Movement in Monroe County” exhibit, according to a press release Tuesday.

The AASLH is a non-profit, national organization based in Nashville, Tennessee, made up of individuals and institutions seeking to preserve and promote history, according to the release.

The exhibit, curated by MCHC collections manager Hilary Fleck, was meant to commemorate the centennial anniversary of the ratification of the 19th amendment to the U.S Constitution, which gave women the right to vote, and was open from Jan. 14-Dec. 31, 2020.

The project’s goal was to use both individual stories and perspectives to showcase the community’s past while simultaneously highlighting the importance of civic engagement, according to the release.

Programming for the project, designed by MCHC education manager Andrea Hadsell, was meant to give participants a hands-on learning experience on suffrage history both in-person and virtually, according to the release. 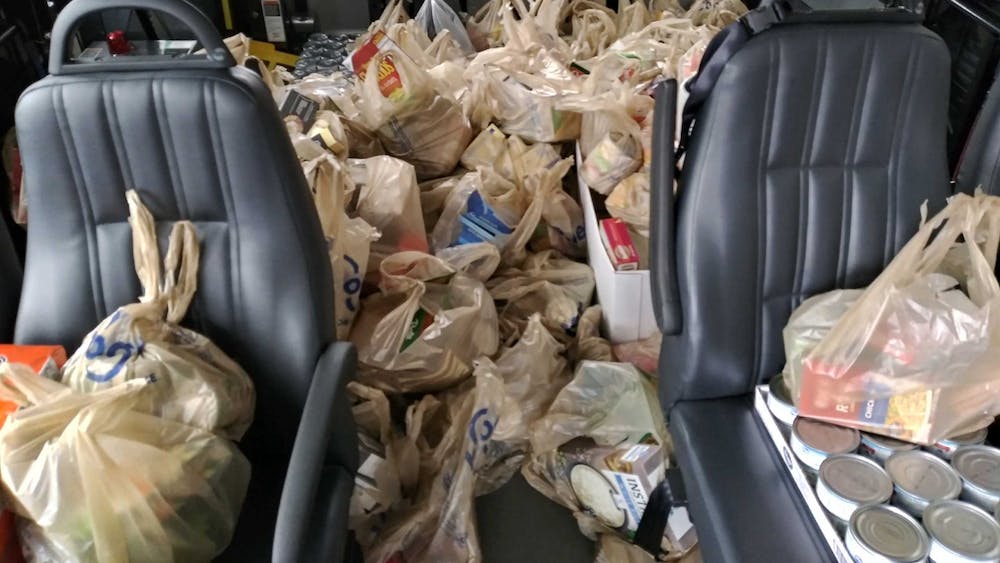