They say you always find your way back HOME....

Patterson, whose hometown is Brooklyn, New York, graduated from The Mary Louis Academy in New York City in 2017.

Transferring to IU after two seasons at the University of Notre Dame, Patterson sat out the 2019-20 season due to NCAA transfer rules and appeared in 15 games during the 2020-21 season.

Head coach Teri Moren announced Patterson opted out for the remainder of the season in February following IU’s 58-50 win against Illinois on Feb. 14.

Patterson had 26 points, two assists and one steal this past season, with a season high 14 points in IU’s season opener against Eastern Kentucky University on Nov. 25. 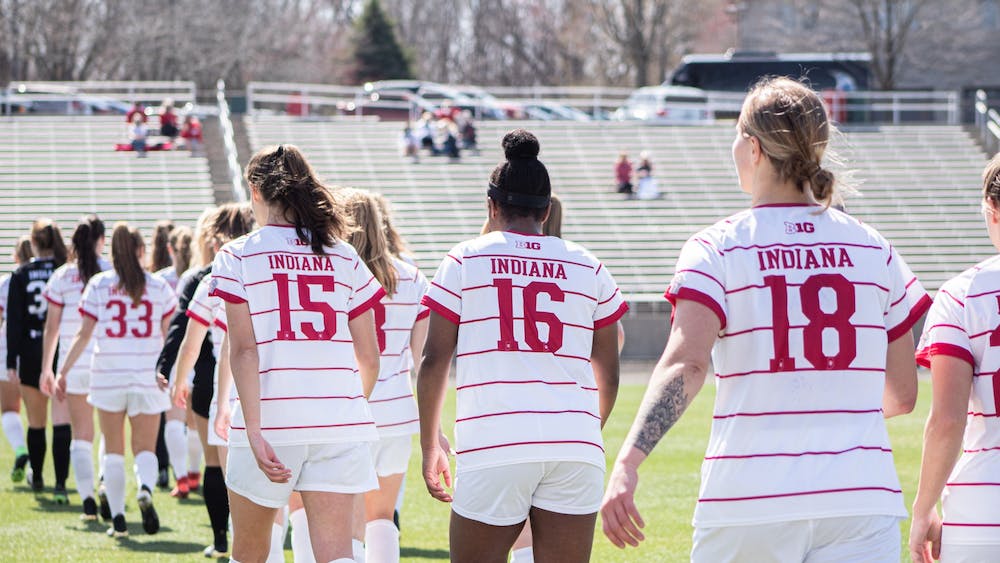 LETTER: Vote against Inspire in IUSG elections this week