Black Voices: The safety of Black and Brown students at IU is threatened

From the COVID-19 pandemic to racial unrest across the country, IU students returning to campus have to navigate more than just new class schedules. As a result of these situations, the safety of students is more compromised than previous years.

Student safety is imperative to the success of this school year and it must be taken seriously. This is specifically true with Black and Brown students, who are at risk due to the constricting shadow of police brutality and racial tensions in the country. IU must additionally ensure the safety of these same Black and Brown students in relation to the coronavirus pandemic.

Studies have shown Black people die from COVID-19 at higher rates than white people. While the data is more prevalent in older populations, it is critical to note that if campus closes and students go home, they could put older family members at risk.

Black people are also less likely to have health insurance that can be critical in COVID-19 care. According to the United States Census Bureau, 10.6% of African Americans were uninsured in 2017, meanwhile 5.9% of non-Hispanic whites were uninsured.

Black students not only have to keep the COVID-19 racial disparities in mind, but also the glaring issue of race in America.

Police brutality has always been a problem in America, but after the murders of Breonna Taylor and George Floyd, this problem has gained the close attention of the entire world. Protests demanding justice erupted around the country, and they were answered by more brutality from the police. This has caused a divide across the entire country.

A man who seemed to be part of the pro-police rally struck a counter-protester in the head with a baton.

There were Trump flags at the protest, which are viewed as contradiction to the Black Lives Matter movement. These situations have heightened the tension between the Black IU community and police.

“I don’t feel comfortable around the police at all,” Black IU junior Caleb Bogle said.

While he said he feels support from many instructors and peers at IU, Bogle doesn’t feel it from everyone. He said this is unacceptable.

Sophomore Jazmin Castro is a Hispanic woman and has had negative experiences with police in general. The recent situations made her question her safety around police, specifically the police in Bloomington.

There are many uncertainties entering the fall semester here in Bloomington.But the comfort and safety for Black and Brown students is clearly threatened.

The university must recognize this, listen to the concerns of Black and Brown students and, most importantly, back up their words with action. 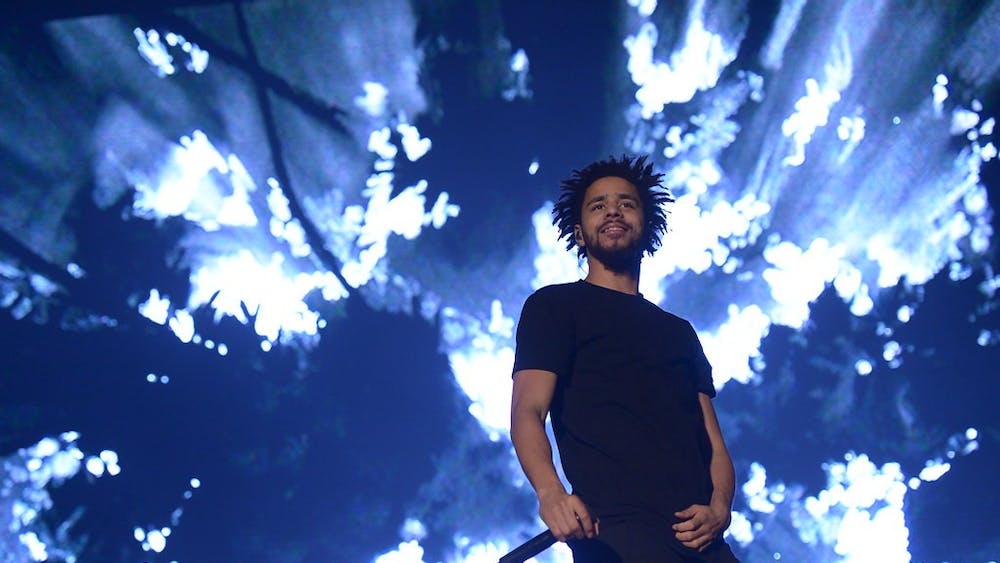 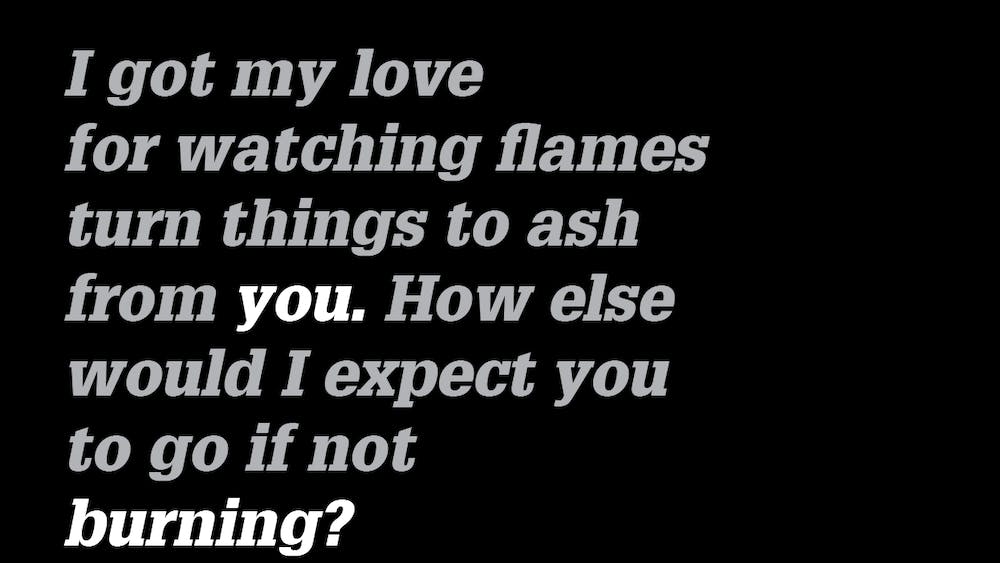 Black Voices: ‘A Storm in Three Parts,’ a poem by Adrianne Embry

Black Voices: ‘A Storm in Three Parts,’ a poem by Adrianne Embry