Award winners were announced March 13 at the annual National College Media convention in New York City. This year, 1,145 publications were eligible for judging.

The Crown Awards recognize overall excellence by a student publication and are the highest recognition given by the Columbia Scholastic Press Association. In its history, the IDS has won 41 Gold Crowns.

In addition to these awards, the IDS won and placed in many of the College Media Association’s David L. Adams Apple Awards. Adams was a former Director of Student Media at IU and died in 2007, after overseeing the publications for 18 years.

The Apple Awards are listed below. 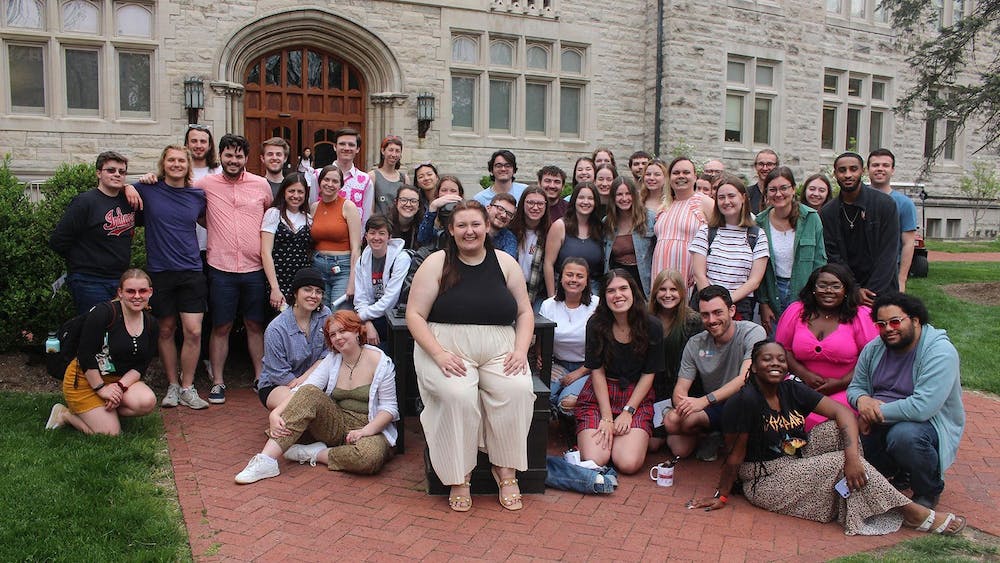 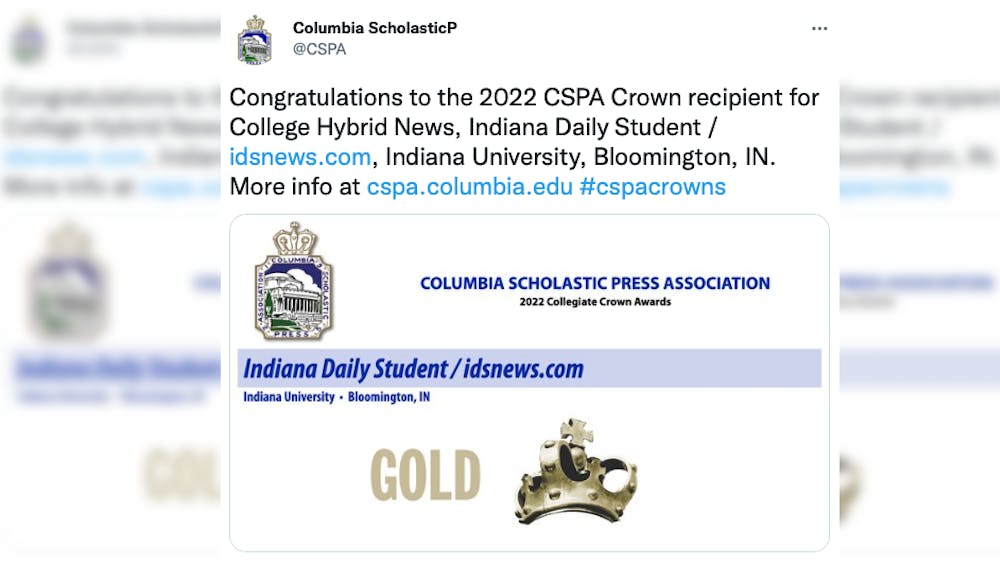 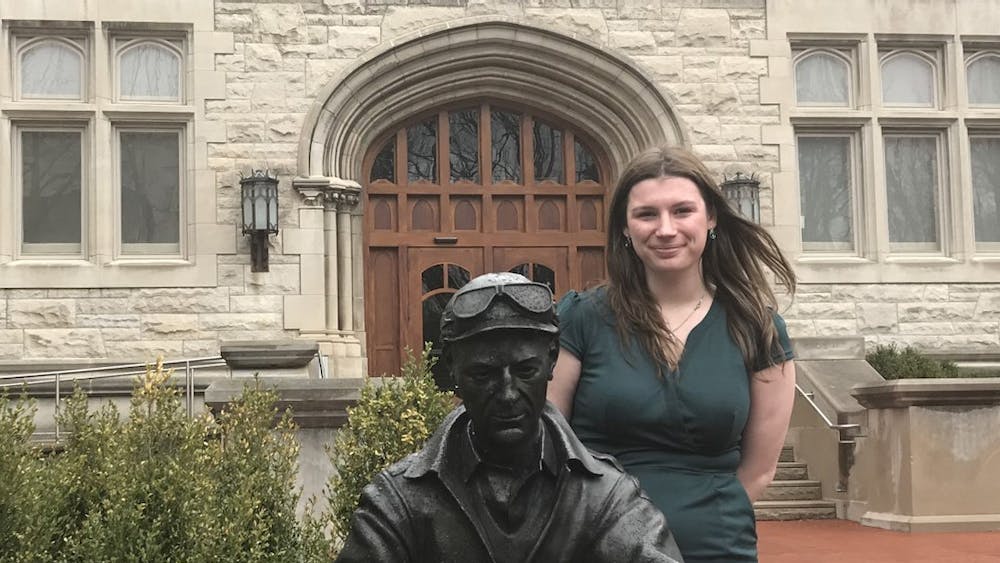