The handling of the allegations against Judge Brett Kavanaugh are among some of the most disgusting and unethical that this country has ever seen.

The nature and purpose of the U.S. Supreme Court is to be separate from politics and distant from any partisanship. However, Kavanaugh’s nomination has proven that some refuse to respect the foundation of this country and its highest source of justice.

Democrats in Congress have turned allegations from Christine Blasey Ford into nothing more than a game with a reward of political power by using her testimony for selfish, unethical and deceitful motives.

There have been recent allegations of domestic abuse against Rep. Keith Ellison, D-Minnesota, which have since been proven insubstantial after an investigator stated that "an allegation standing alone is not necessarily sufficient to conclude that conduct occurred.” Democrats ought to honor the insubstantial findings in Kavanaugh's case just the same as they have in Ellison's, otherwise it forms a strong double standard.

Now is one of the most vital opportunities for political gain in the eyes of the left. If they can prevent Kavanaugh from being voted onto the Supreme Court, then they hope President Trump would not have enough time to nominate and the Senate enough to confirm a nominee before the midterm election.

After that, Democrats hope they will win a majority in Congress, allowing them to prevent any nomination from Trump to be confirmed in the next two years. This would leave a vacancy on the Supreme Court, providing hope that, if a Democratic president were elected in 2020, there would be a newfound opportunity to appoint a liberal justice to the Court.

This series of political motivations would lead to a federal government — of all three branches — to be controlled by the Democratic party.

What makes this scheme even worse is that Ford has recently proven herself to be less and less credible, establishing this political agenda on seemingly false allegations.

Rachel Mitchell, the nonpartisan prosecutor hired by the Senate Judiciary Committee to question both Kavanaugh and Ford last week, issued a report finding Ford’s testimony to be weak.

“Dr. Ford identified other witnesses to the event, and those witnesses either refuted her allegations or failed to corroborate them ... I do not think that a reasonable prosecutor would bring this case based on the evidence before the Committee,” Mitchell stated in her report, then followed with a detailed nine-point critique of Ford’s testimony.

To start, Ford could not remember when the alleged incident occurred. On July 6 she said to the Washington Post that it occurred in the "mid 1980s," then weeks later changed it to the "early 80s" in a letter to Sen. Dianne Feinstein.  A week later during her polygraph test she claimed it happened one "high school summer in early '80s," then crossed out "early" without explanation. And therapist notes from 2013 show that she described the assault as happening in her "late teens."

While it is reasonable for victims to forget dates, Ford never offered an explanation as to how she could suddenly come up with a specific season in a specific year after years of uncertainty.

Over the course of years of therapy she was also unable to assign a name to the person who sexually assaulted her even after years of Kavanaugh in the news for his service.

Curiously enough, however, she remembers small details like that she had “exactly one beer at the party and was taking no medication at the time of the alleged assault.”

Making her testimony appear even weaker, the three people whom Ford recalls being at the party — including her lifelong friend Leland Keyser — don't remember the party.

These critiques are more than sufficient in proving the lack of credibility of Ford, yet Democrats continue to push their political agenda by attempting to ruin the lives of both Ford and Kavanaugh.

Ford may have been sexually assaulted in high school, however, there is absolutely no corroborating evidence naming Kavanaugh as the assaulter.

The Democrats' scheme of ruining the lives of others through some duplicitous application of the law is a disgusting, unethical move to attempt to obtain political power.

If these allegations have proven anything it is that we have and continue to need a system of innocent until proven guilty within the justice system in our country — and Democrats are not going to be able to change that by dragging out false allegations for selfish, political gain.

OPINION: We have to stop ghosting, even though I do it too 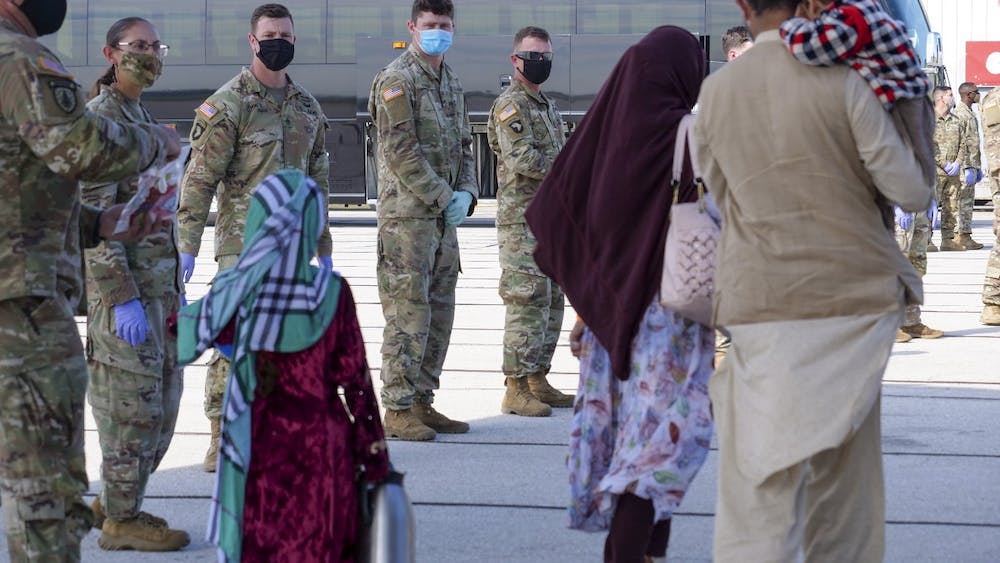 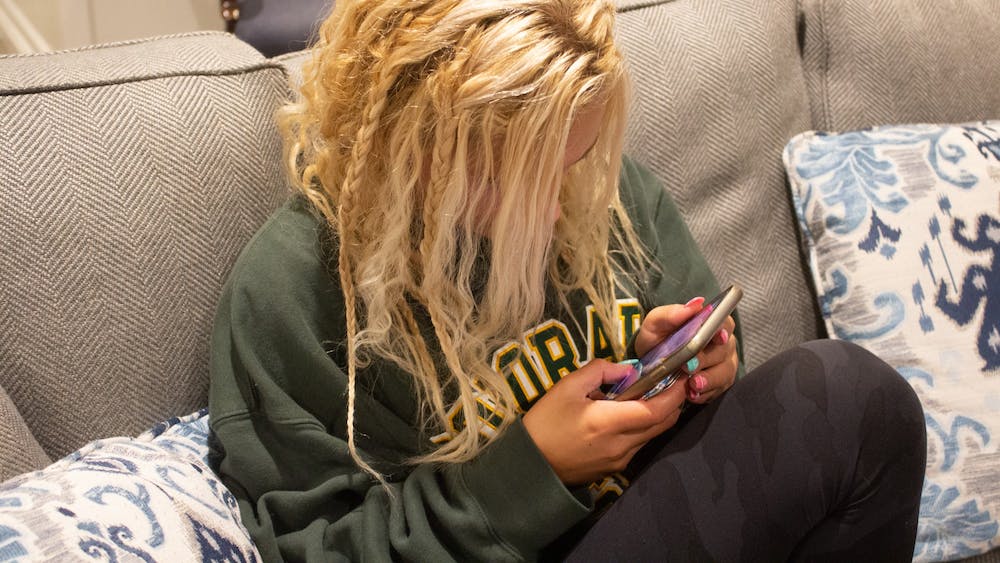 OPINION: We have to stop ghosting, even though I do it too