LEXINGTON, KY. – The sound of blue vuvuzelas was heard loud and clear for the entirety of 90 minutes.

After a nine-game win streak, the No. 2 IU men's soccer team had the opportunity to claim another top-10 victory away from the confines of Bill Armstrong Stadium.

But No. 4 Kentucky took the early lead and defeated IU 3-0.

Within the first three minutes, Kentucky found a hole in the IU backline.

Kentucky sent the ball soaring from the midfield toward the top of the box, and IU attempted to intercept the pass. As IU got a head on the ball and tried to clear it out, Kentucky came swooping in.

Junior forward JJ Williams took the ball and immediately fired it toward the IU net. Sophomore goalie Trey Muse slid to the ground in an attempt for the save but couldn’t make it in time.

That goal proved to be just the beginning of a long night for the Hoosiers.

“Goals change games,” IU Coach Todd Yeagley said. “It kind of took the air out of the group, which surprised me with some of the experience we have. It affected the group that much. Kentucky is good at what they do.”

After failing to score in the first half, IU had multiple opportunities to find the equalizer, but it never came.

In the 53rd minute, senior defender Andrew Gutman sent a picture-perfect cross into the box. Sophomore midfielder AJ Palazzolo was able to put his head on the ball, but he sent it just a few inches to the right of the goal.

From that moment, the IU offense started finding seams in the Kentucky backline, but the Wildcats' defense broke up each Hoosier attack.

Kentucky almost scored in the 73rd minute, but Muse made a reaction save on the end line and managed to keep it out.

“I told them to be ready for a bit of a smash-mouth game,” Yeagley said. “They came out physical and really came after it. Credit to them, they created some really good chances and played some good soccer tonight.”

With six minutes remaining, IU allowed Kentucky to pull away for good.

After a free kick hit off the crossbar, the ball bounced directly down still in the IU box. Everyone looked frazzled as the ball remained in that spot, and Kentucky collected the rebound to take the 2-0 lead.

Then a little over three and a half minutes later, the Hoosiers gave up another goal as Williams chased down a pass and put it away with his right foot.

For the first time since 2016 against Notre Dame, IU gave up three or more goals.

The Hoosiers will have to rebound from the loss quickly. IU will be back on the road to take on No. 14 Michigan on Sunday in another conference matchup.

“I’m not worried about this group, they’ve been in some battles and had some disappointments at different times," Yeagley said. "I think our group could’ve been a bit sharper on the day and then it’s a different result. When you have a loss, you want another big game to follow and it’s ideal as a team.” 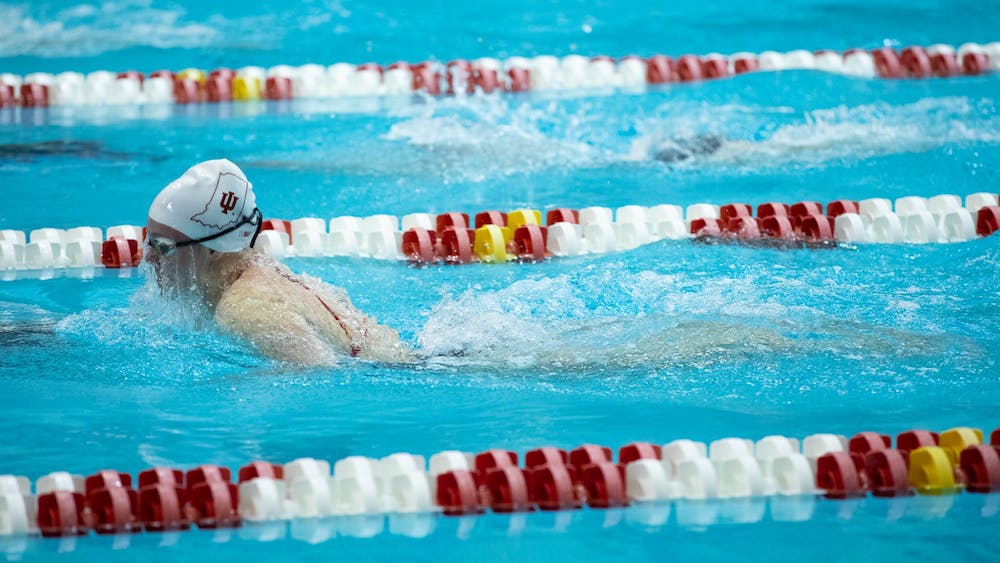 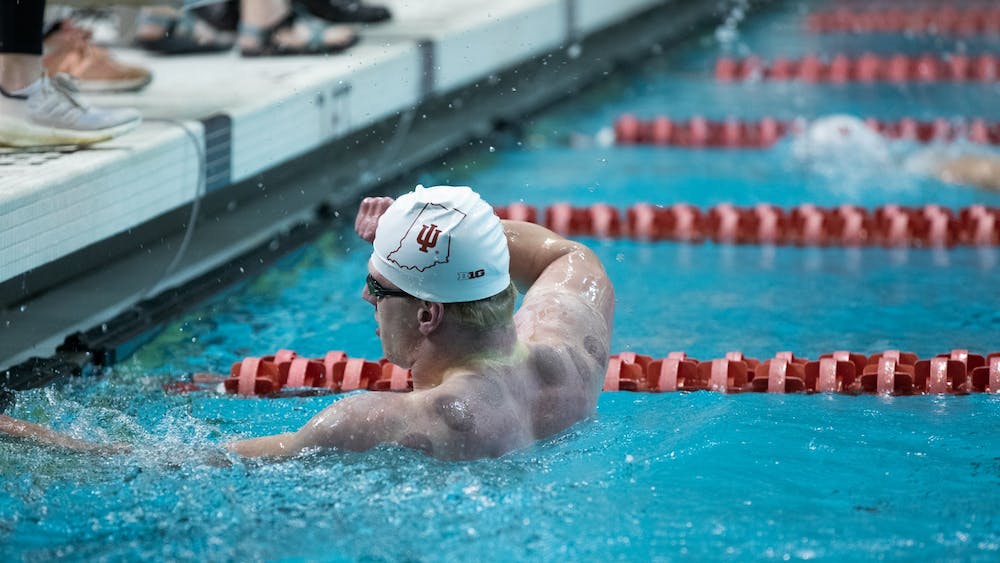 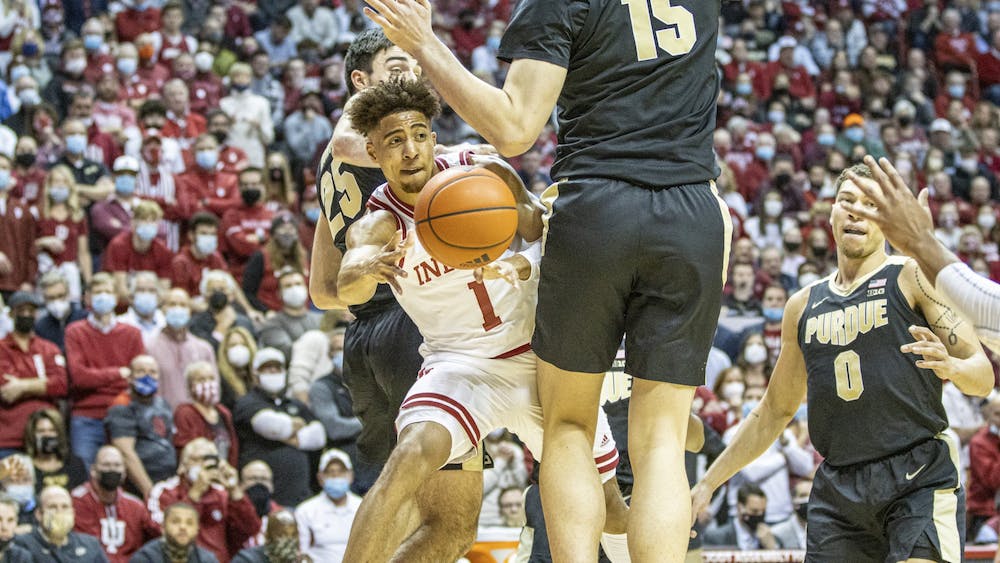