The largest ever study of athletic concussions is set to publish its first data soon, providing new information to both doctors and athletic governing bodies that will help ensure athlete's safety. Thirty universities and service academies, including IU, have collaborated on the study.

Researchers from the IU School of Medicine, the Medical College of Wisconsin and the University of Michigan began this $30 million study after they realized they didn’t have enough data to satisfactorily answer pressing concussion questions. The study, called the Concussion Assessment, Research and Education (CARE) Consortium is funded by the NCAA and Department of Defense.

Unlike previous studies, the CARE Consortium asks questions that can only a large participant pool can answer.

“For these bigger epidemiological studies, one university just isn’t enough,” Nicholas Port, the lead researcher at IU, said. “On a bad year, Indiana University might have 30 concussions, spring and fall combined, maybe 35. The variability is so high, and the sample is so small. You’re never going to make a lot of progress answering the questions we wanted answers to.”

For the duration of the study, Port said IU Athletics has been extremely supportive, to which he credits its success.

“At the beginning of every academic year, we have a big mass physical day in Assembly Hall,” Winters said. “We’ll do baseline measures on our students then. I coordinate all baseline concussion testing for all 24 sports, including cheerleading. And then after I do all the testing, I’ll input that data into our database for the study.”

When a concussion occurs, Winters coordinates follow-up testing for the athletes. This data is completely anonymous and voluntary, but Port said all of IU’s student-athletes have consented to participate.

Because it is partly funded by the Department of Defense, these findings will be posted on the Federal Interagency Traumatic Brain Injury Research informatics system, which allows researchers to share findings.

Additionally, somewhere between 30 and 40 academic articles are either being written or will be written about this study, 12 of which Port has signed off on and two of which he has written himself. He estimates some of these reports will be published this winter.

Port was unable to discuss specifics of these unpublished articles, but he was able to reflect on their major topics.

“Some of the findings are helping us better understand recovery of a concussion and what factors influence that recovery,” Port said. “So when someone gets injured, we can look at the constellation of symptoms and run a lot of balance tests, eye movement tests, cognitive tests. Looking at that constellation of results gives us a much better sense of the recovery trajectory of an athlete.”

These findings will help clinicians around the world differentiate between patients who will take longer to recover and those who will heal quickly.

This study also has caused and will continue to cause changes in rules and policies regarding how concussions are handled or potentially how sports are practiced or played, Winters said.

“It has helped to shape a few NCAA policies,” Winters said. “For concussion fact sheets that are provided to student athletes and coaches, data from the study has been used. This information could also potentially affect rules changes in the sense that we’re making the games and practices safer.”

The CARE Consortium is also the largest study targeted at collecting data from female athletes and athletes in sports other than football and hockey.

Port said data has already affirmed that women are more vulnerable to concussions because their necks are physiologically weaker than men's. To combat this, he said institutions are now working with their female athletes on neck-strengthening exercises.

The CARE Consortium is likely to be renewed for two more years of data collection and for a 20-year study in which student-athletes who had a concussion will be contacted every five years to fill out a brief survey to track its long-term effects.

For many reasons, participants in the long-term study will be lost over time. With a two-year expansion of the CARE Consortium, the starting pool for that study will rise from 2,000 to 5,000, and will thus produce better data.

Port said the NCAA and Department of Defense could make their renewal decision as early as this winter, but he anticipates it will more likely come during summer 2018. He said he hopes the NCAA and DOD will renew the study.

“We have this one shot,” Port said. “We’re not going to replicate CARE. It took a lot of work to get started, and it’s not going to happen again.” 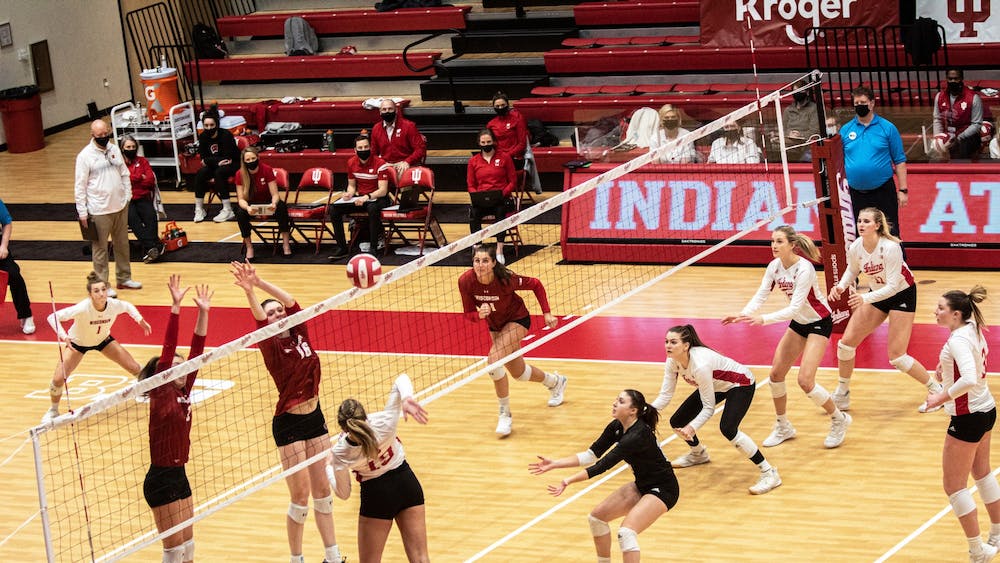 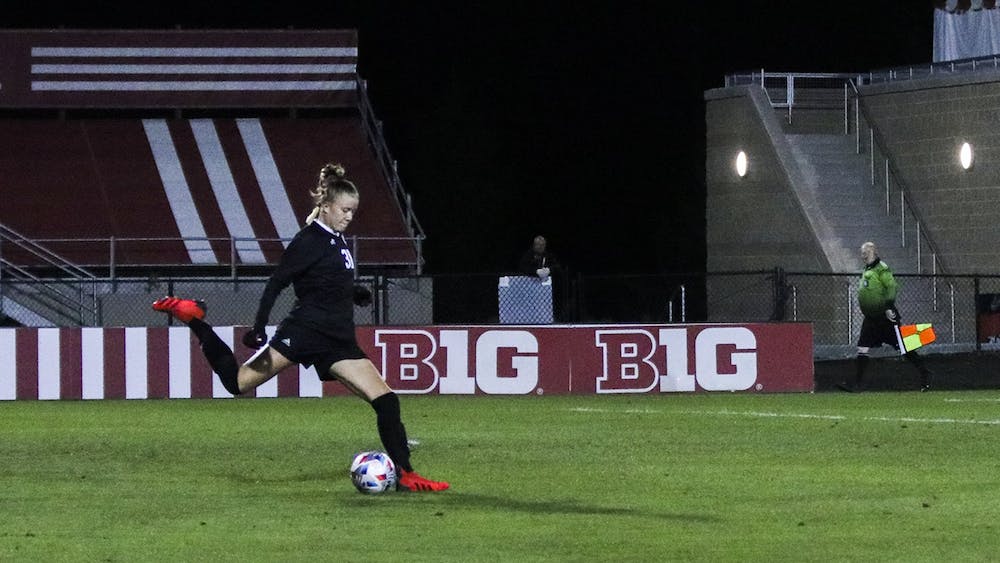