The company focuses on black diaspora and the human condition through serious and formal pieces.

“We are not a hip-hop dance class,” Rosa said. “We address various stories. It is fun, but it also requires a lot of work.”

“We generally choose 15 to 20 students ranging from freshman to graduate  students,” Rosa said.

Rosa has been the director of the African American Dance Company for 41 years.

During her time, she has incorporated many different forms of dance, including original choreography of modern, jazz, African and Latin American dance styles, according to the African American Dance  Company website.

The auditions were an application for the course that will take place during the fall semester from 3:30 p.m. to 6:30 p.m. on  Tuesdays and Thursdays, according to the website.

“I am looking for students who are invested in the dance company and what we do,” Rosa said.

Senior Gloria Boyd auditioned for the company for the first time.

Boyd said she has been dancing for 10 years, and she prepared for the audition with a few practice dance routines and a lot of stretching.

“Dancing is beautiful, and I came here with a positive attitude and hopes to be selected for the course,” Boyd said.

Rosa said she expected students to bring their natural talents and said she did not want to give much advice for auditions for fear of reducing the students’  creativity.

The African American Dance Company is also involved in the Arts for Aids in Columbus, Indiana, Rosa said.

The company is planning to attend the Rex Nettleford Arts Conference in Kingston, Jamaica, this year, Rosa said.

Being a choreographer, Rosa said she has the ability to tell stories through dance that derive from black  diaspora. 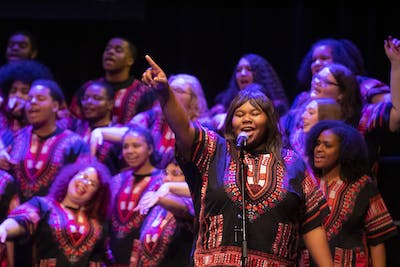 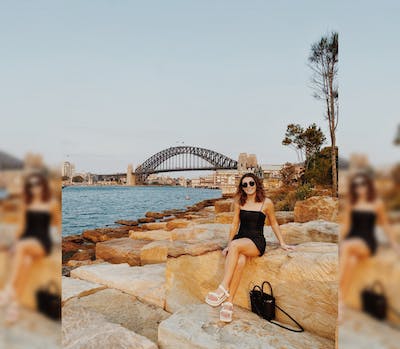