The Bloomington Human Rights Commission has joined with local restaurants to launch a Fair Labor ?Initiative.

“There’s a vulnerable work population in Bloomington,” said William Morris, Bloomington Human Rights commissioner and lawyer for Indiana Legal Services. “There are restaurants who will use the homeless. They underpay them, overwork them, and there are no repercussions.”

After signing a document promising compliance, restaurant owners are provided with a decal to display in their stores, according to a City of Bloomington press release.

“We want to protect vulnerable workers, the undocumented, the homeless, the invisible people who hold up the restaurant industry. That’s really what the Fair Labor Initiative is intended to address, to bring those people into the light,” ?Morris said.

Restaurants must also adhere to federal safety laws and meet insurance requirements, according to the BHRC website.

The commission reasoned that consumers will want to patronize restaurants that treat workers well, according to the press ?release.

“It seemed pretty reasonable to me, a good idea,” said Matt O’Neill, owner of the Runcible Spoon and participant in the initiative.

Criteria for membership in the initiative include following minimum wage requirements and adhering to the Affordable Care Act, among other regulations, according to the press ?release.

Explaining his motivations for joining the initiative, O’Neill described his relationship with his ?employees.

“Human beings are not machines,” O’Neill said. “We have a personal relationship with our employees, they know how valuable they are to me.”

“Students are working on it this semester as well — they are going out right now,” McKinney said.

In addition to Korytova, Commissioners Byron Bangert and Michael Molenda were instrumental in starting the initiative, ?Morris said.

“Byron and Michael have really driven this thing,” Morris said.

The BHRC hopes to increase compliance and reduce complaints from employees on labor violations, which only have a statute of limitations of 180 days, McKinney said.

“Bloomington is a transit community and many employees don’t know their rights, and by the time they come to us it’s too late,” McKinney said.

The Fair Labor Initiative hopes to sign up more businesses and is planning on offering free resources to interested restaurants, ?according to the release.

“It’s more than filling out the form,” O’Neill said. “I have to work every day to make my employees happy and that’s our approach.” 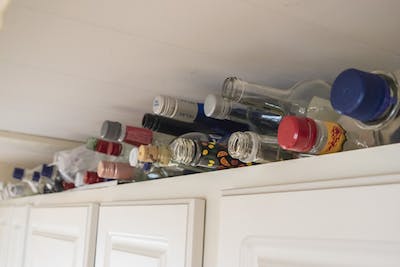 More than 20 people were at a party on North Jordan Avenue on Saturday night. 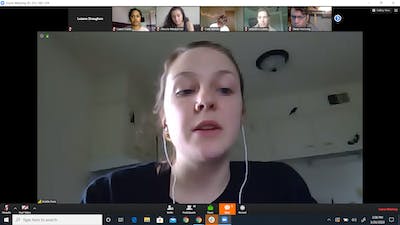 Many workers and students feel their questions have remained unanswered.