Hoosiers have 'nothing to lose' at championships

Continuing its season after a second-place finish at the 2013 Big Ten Swimming and Diving Championships, the No. 13 IU women’s team will send 11 swimmers and two divers to the NCAA Championships March 21-23 at the IU Natatorium in Indianapolis.

After qualifying for the NCAA Championships by going 1-2 on the platform event at the NCAA Zone C Diving Championships in West Lafayette, Ind. last weekend, senior Amy Cozad and junior Kate Hillman will represent Hoosier diving at the meet.

“Kate and I trained at this pool, the IUPUI Natatorium, before we came to IU,” Cozad said. “We are very comfortable with the pool and we even know some of the people who work here which is more comforting as well.”

At the Big Ten meet this season, Cozad won her first Big Ten title with a record-breaking score of 390.05 points on the platform.

After obtaining eighth place in the 500-yard freestyle at the 2012 NCAA Championships with a time of 4:42.13, junior Lindsay Vrooman looks to bring in more points for IU.

During the 2013 Big Ten Championships in Minneapolis, Vrooman won the 500-yard freestyle with a Big Ten record time of 4:35.41.

This season, the Hoosier distance swimmer has knocked 5.65 seconds off that time. In the 1,650-yard freestyle event at the 2013 Big Ten Championships, Vrooman earned a victory, a school record and a Big Ten record with her time of 15:51.20.

Senior Ashley Specht aims to finish her last season with the IU swimming and diving program with a bang. Rounding out the 2013 Big Ten Championships with a second-place finish in the 100-yard breaststroke with a time of 59.54, Specht became the second Hoosier swimmer to ever post a time below one minute in the event.

“I came back after Big Tens and trained fast and worked hard,” Specht said. “It is also my senior year, so I just want to go out and give it my all.”

“Our team has done a great job training fast after Big Tens,” Specht said. “We got right back into training and have had positive attitudes in and out of the pool.” 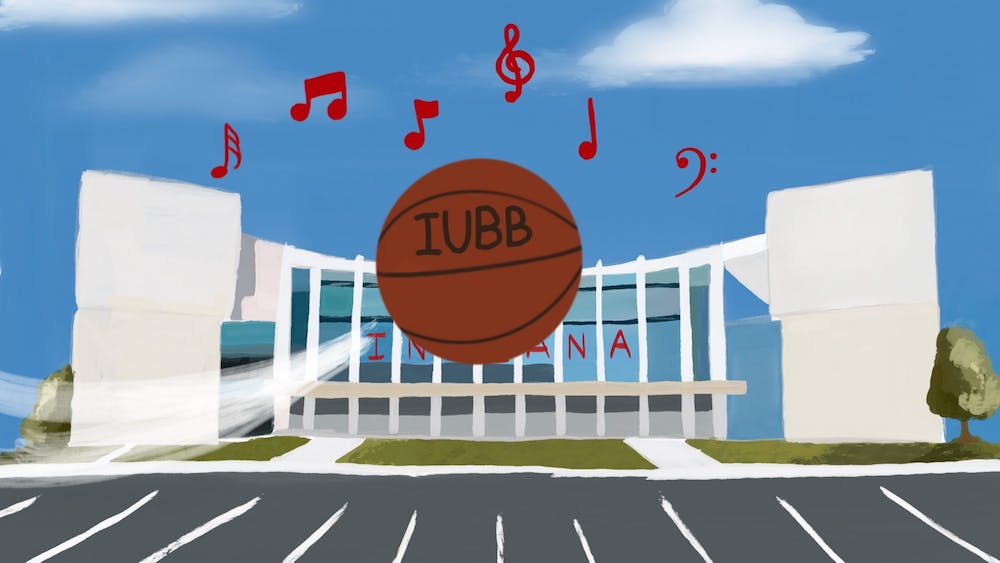