Features
Your local guide to the 2022 midterm elections
The Red Zone: Coverage of sexual assaults reported at IU
Everything to know about the IU graduate worker strike
arts music review

COLUMN: Despite its energy, Pixies’ “Doggerel” is stale, uninspired

In their fourth decade of recording music, the Pixies certainly have enough skill and notoriety to stand on. Having gone through personnel changes, hiatuses and even a breakup, the band went through the ringer but has still managed to produce eight studio albums and numerous smash hits like “Where Is My Mind?” and “Hey.”

With all of this experience, it seems reasonable to assume that their newest works would have a certain level of polish or that they would at least sound new and fresh. “Doggerel,” released Sept. 30 delivers clean and energetic performances but lacks inventiveness, defaulting to the tired sound that made the Pixies what they are.

The album opens on “Nomatterday,” which begins in classic Pixies fashion. A chunky bassline is matched by driven guitar power chords, repeating a two-bar phrase until the midpoint of the song.

At this point the tempo and intensity increase and the harmonic pattern changes, although the texture remains largely the same. This portion of the song carries more interest than its predecessor, but even it gets somewhat repetitive in its two minutes.

“Thunder and Lightning” begins promisingly, with piano and guitars outlining an intriguing harmony, but this is quickly abandoned during the verse for a more formulaic progression. Although it returns at points later in the song, it seems a mistake to leave the most interesting idea on the back burner for the most part.

This tune includes other points of intrigue, such as slight modulation of the time signature, but these are left too infrequent. The prevailing texture isn’t exactly boring, but in comparison to the more compelling sections, it falls flat.

In similar fashion, “There’s A Moon On” puts its best foot forward, but this time recognizes its strengths and plays into them. While the groove itself is repetitive, the band does enough instrumental variation over it to keep things interesting.

They use dynamics very effectively to this end, dropping down from high and building the energy back up. The most satisfying of these instances comes at the tune’s end and builds into the outro, with a screaming guitar line over backing vocals and pounding drums. “There’s A Moon On” is certainly the highlight of the album.

The closer and title track, “Doggerel” ends the album middlingly. It has good groove but remains stagnant throughout. Much of the song is spent in the company of a repetitive bassline and reverbed guitar chords, and the sections that work upward from this don’t represent a significant uptick in energy.

The song’s chorus makes the sound busier, but the vocal performance doesn’t gain anything by way of intensity, so much of the effect is lost. After the chorus, the complicated texture continues, replacing the vocal with a guitar solo that similarly lacks luster. The song fades out at its ending: a fittingly sputtering finale to this tedious, uninspired album.

“Doggerel” has its moments. The back half of the opening track, the key change and guitar soli in “Dregs of the Wine” and most of “There’s A Moon On” are all shimmers of hope in the album’s dull landscape, but they can’t carry it on their backs.

If you’d told me this was the Pixies’ second or third studio album, I wouldn’t have a hard time believing you. As it stands, though, I expected something more original and imaginative from the veteran group, even taking into account the unsteady nature of the band’s constituency.

“Doggerel” is, for the most part, monotonous and bland appealing only to the most die-hard of Pixies fans. 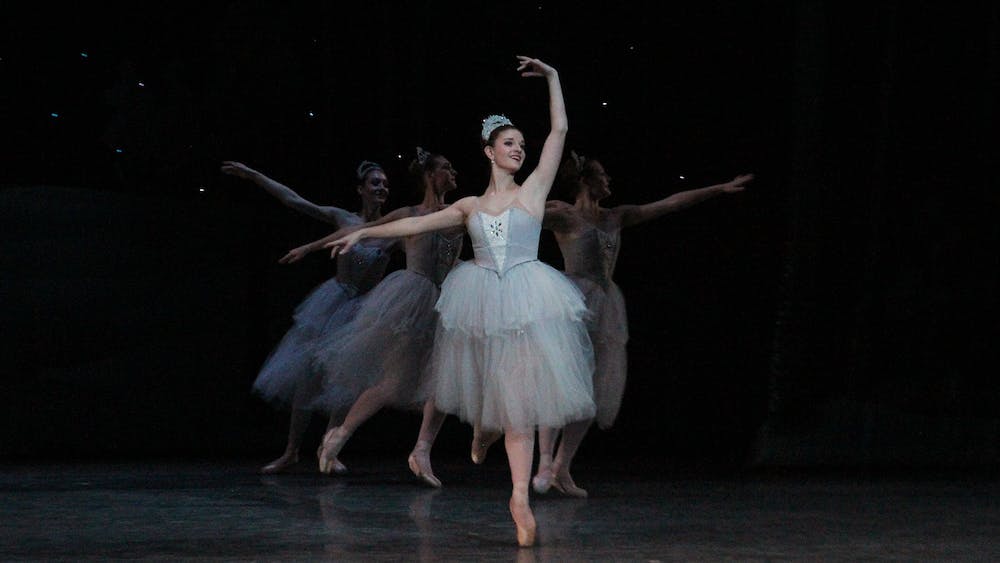 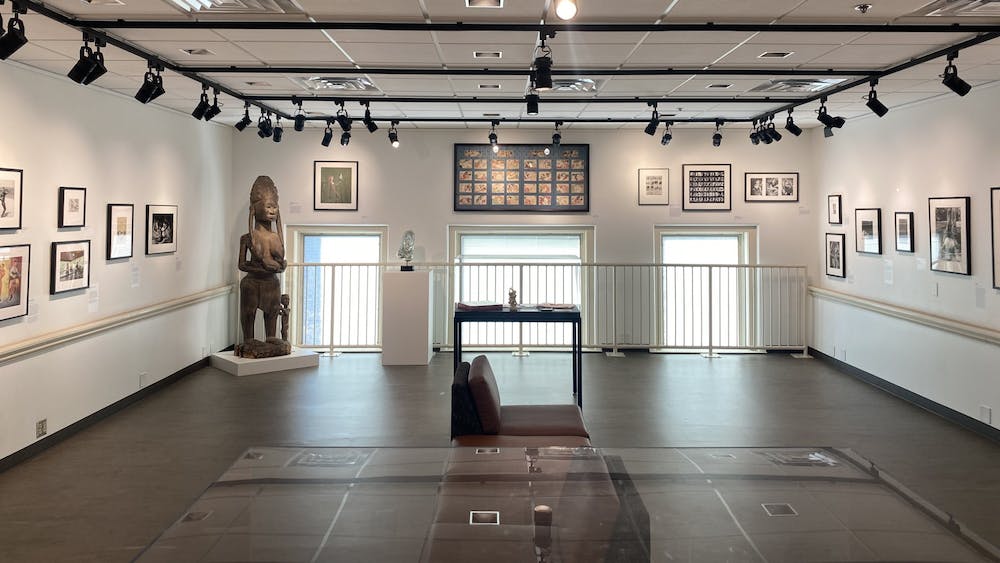