Only hours after the Indiana House of Representatives passed abortion ban Senate Bill 1 on Friday, the Senate approved changes to the bill and voted 28-19 to pass it. The bill was signed by Governor Eric Holcomb shortly after, and will become law September 15.

The passage of the bill makes Indiana the first state in the country to pass an abortion ban in a special session following the Dobbs v. Jackson Women’s Health Organization case.

The bill bans abortions with few exceptions. In the case of rape or incest, abortions are banned after 10 weeks and require an affidavit. For fatal fetal anomalies, a pregnant person can get an abortion before 20 weeks. There is also an exception for cases where pregnancy poses a risk to the life and physical health of the pregnant person.

If a doctor peforms an unlawful abortion, they would face a loss of license and be charged with a Level 5 felony, which carries a sentence of one to six years in prison. The pregnant person would not be charged.

Although Indiana’s final bill includes exceptions outlined in the initial draft, many Republicans said they hoped to pass further restrictions in the regular legislative session in January. Other Republicans said they wanted more provisions to help pregnant people included in Senate Bill 2, which they indicated they would like to work on in the regular session as well. 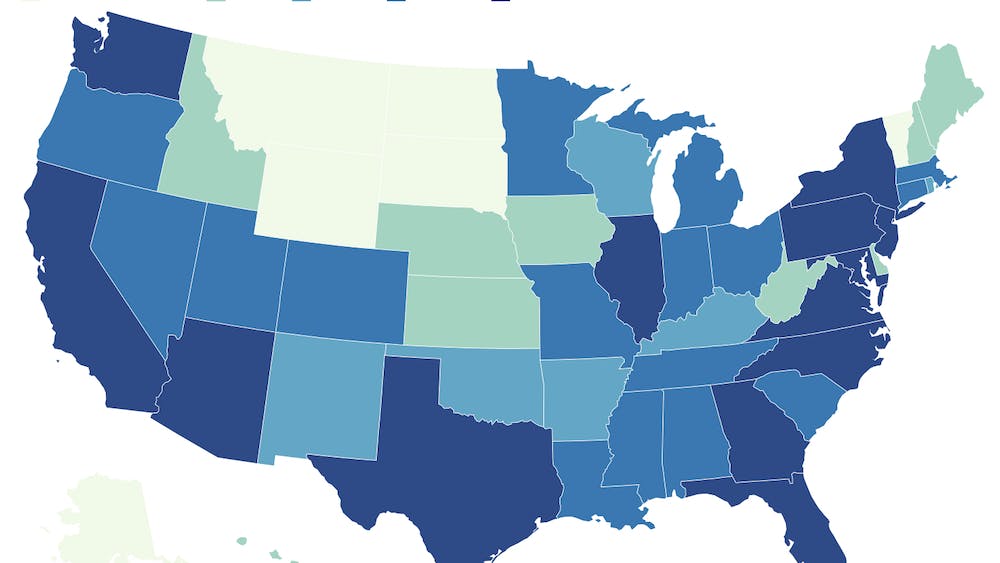