Referendum to increase teacher salary on the ballot this November

The Board of School Trustees for Monroe County Community School Corporation unanimously approved a referendum to increase operating revenue, which includes teacher salary, according to a June 28 press release. The referendum will be voted on by residents during the general election on November 8.

The referendum was first voted on in 2010 and was renewed in 2016. This year, the board hopes to renew the referendum, which would collect 18.5 cents per $100 in assessed property value to keep pace with inflation.

The tax will go towards increasing teacher and support staff salaries, as well as funding for special education, performing arts and STEM programs.

MCCSC tax rates are the 8th lowest for school districts in the state, and will remain among the lowest even if the referendum is approved. If the referendum is not approved, the district will lose $7.3 million and will have to make cuts to staff and educational programs. 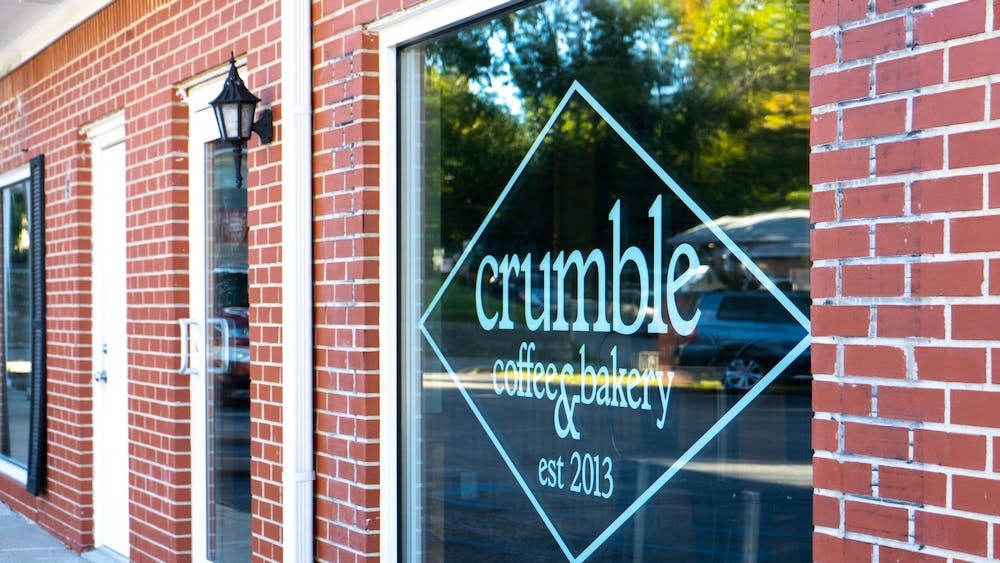