COLUMN: ‘My greatest nightmare’: COVID-19 left me with grief and long-term symptoms

My cellphone buzzed all day Jan. 21, 2020. Missed calls, text messages, news alerts. I was too terrified to look. I knew they were about the coronavirus hitting the U.S., and I wasn’t ready to accept that.

I was in the Indiana Daily Student newsroom when the story broke. I sipped my coffee, picked up my phone and typed: “What’s the likelihood that a Type 1 diabetic could die if they caught COVID-19?” I took a deep breath.

I panicked as the results popped up: I was high risk.

I’ve had Type 1 diabetes since I was 16-years-old. I was old enough to understand the severity of my illness, but young enough to want to act like I was perfectly healthy. Yet I imagined the worst every time I got a cough, a fever or the slightest pain. I knew a cold could send me to the emergency room.

COVID-19, however, was my greatest nightmare. People were dying by the thousands – many of them people like me. My family avoided going anywhere unless we had to and when we did we wore masks and made sure to sanitize our hands over and over.

We had one common goal as a family – don’t let Izzy get sick. It turned out we had more to worry about.

Everything was going fine. I moved back to Bloomington in August, lived with my roommates and went to classes. We did not go out with large groups, we wore masks and we made sure to follow all the guidelines. We thought we were going to be safe.

My mom, Angie, works in the front office at a high school. She is around people everyday. The inevitable happened.

I planned to come home to Scottsburg, Indiana, from Bloomington one weekend in late October. I was driving to my in-person class when my mom called me. I expected to hear her cheerful voice, but she was crying.

“Hey Izzy, I need you to not come home this weekend,” she said.

“I have COVID and I need you to stay away from me so we don’t get you sick,” she said.

I told her I loved her and would call her later. I parked the car and sunk back in my seat. I stared out the window, tears rolling down my cheeks.

The virus then took over my household: my 17-year-old sister Chloe tested positive. Then my 49-year-old stepfather Anthony.

Part of me thought that would be the end of it.

On Halloween my mom texted me: my great-grandfather was infected. Two days later, my great-grandmother had it as well. He was 88 and she was 85, and both had been healthy. Now they were in the hospital at the same time.

Early one morning my mom called me.

“Izzy, it’s not good, we are driving to the hospital now, they are going to let two of us in to say goodbye,” my mom said.

They were too late. My great-grandfather died before they got there.

There was no going to the hospital to visit my great-grandparents, no one to be there to hold my great-grandfather’s hand as he was put on the ventilator. No relatives to console my great-grandmother as she was told her husband was dead.

She knew loss like this before. She lost her first husband and married my great-grandfather eight years ago after his first wife died.

This time was different.

She had been losing her memory over the last year. When she was told her husband was dead she would soon forget, so she was told again. She had to relive his death over and over.

My great-grandmother followed in his footsteps 20 days later.

Living high risk during a pandemic is lonely. Fear overwhelmed me as I moved through my day. It wasn’t only me – my entire family felt the same fear.

My parents and my sister made it through the virus without getting hospitalized. After their isolation period, I came home for my great-grandfather’s funeral. My family was no longer contagious, but I was still scared when we hugged.

We sat down for dinner three days later and I took a bite of pasta – and tasted nothing, even when I took a second bite. I grabbed a piece of garlic bread and still nothing. My family went silent as they watched me take a bite of everything.

I couldn’t taste a thing.

I told my mom and she sighed as she closed her eyes and shook her head.

I couldn’t sleep that night. I went through a whole container of mints, hoping I would be able to taste one of them, but I couldn’t.

My stepfather drove me to the test. It was quiet. We were scared. For some reason we had this false presumption that I would be safe from the disease’s grasp.

I shook my head. I knew better.

At the doctor’s, a nurse did a nose-swab and left me for what seemed like hours. I sat there and prayed.

God, I beg. I know the results won’t change, but I beg for peace and to understand the why of this.

The door opened and my doctor walked in with the paper. I could see the “positive” in the top right corner.

“I’m sorry Isabella,” she told me.

I tuned out the rest of the conversation. I knew the drill: self-isolate, call close contacts, keep in touch with your doctors.

We didn’t talk on the way back. I played the song “Way Maker” by Mandisa on repeat.

Promise keeper, light in the darkness. My God, that is who You are.

Over the next two weeks I developed shortness of breath, a fever, a cough and I completely lost my sense of taste and smell. I was exhausted for the next month.

But that wasn’t the end of my COVID-19 story.

Five months later, I still have long-term symptoms. Going up the stairs to my apartment leaves me panting and exhausted.

The feelings were not only physical. Having the high risk label made me feel like I was a target from the beginning. It has left me with grief and resentment towards those who have not taken it seriously.

Finally, the vaccine has allowed me to take a breath and sit down for a moment.

“Chloe, we’re eligible,” I said to my sister when the vaccines became available for those over 16 in early April.

“I know,” she said. “This is the moment we have been waiting for.” 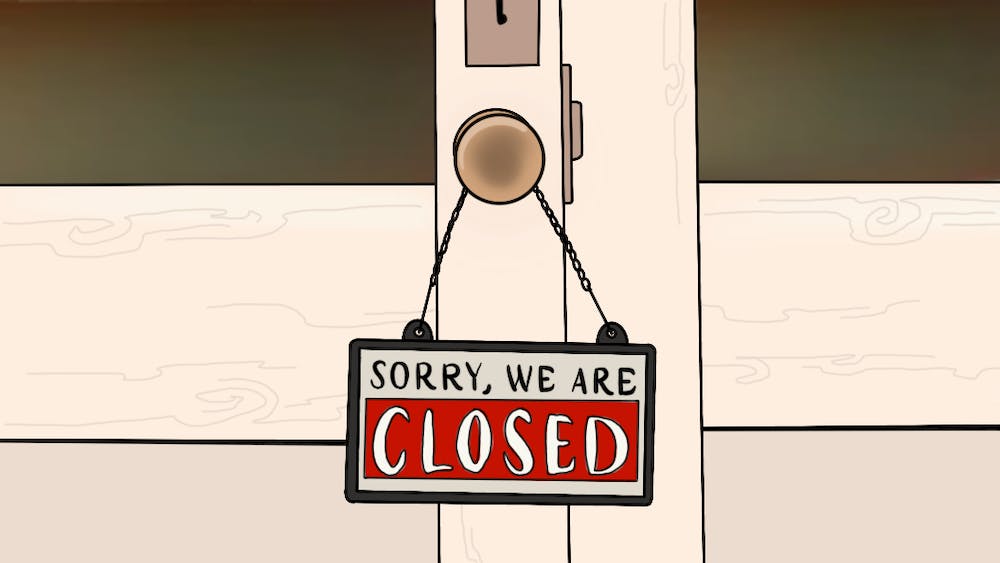 OPINION: My brain is tired of writing negative opinions 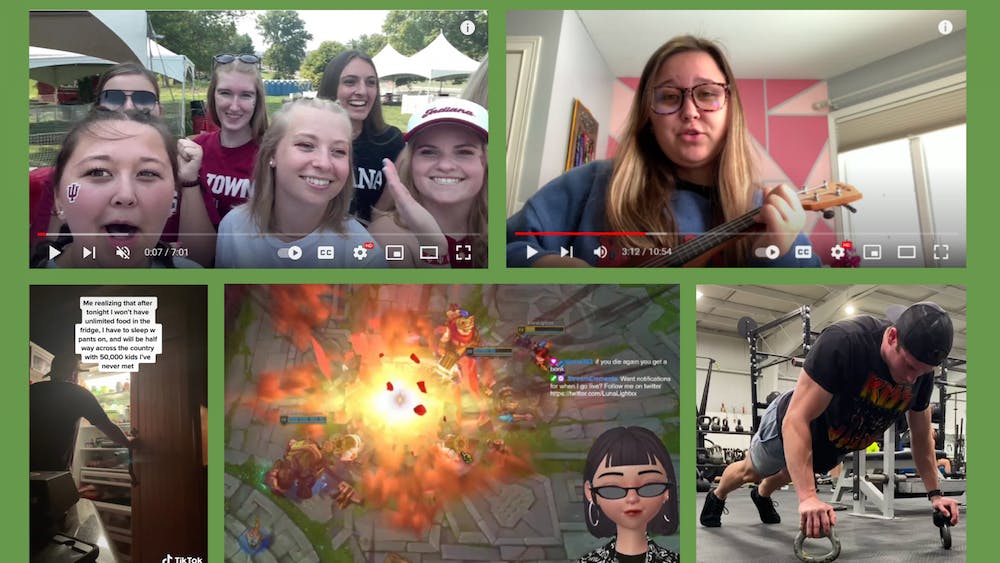 OPINION: Being an influencer is harder than it looks

OPINION: My brain is tired of writing negative opinions

OPINION: Being an influencer is harder than it looks