IU field hockey fell 1-2 to Michigan on Friday in Ann Arbor, Michigan, before traveling to East Lansing to face Michigan State on Sunday. The Hoosiers were defeated by the Spartans 0-2.

The game served as Michigan’s season opener, with its two previous matchups postponed. The teams played at Phyllis Ocker Field in Ann Arbor.

IU scored its first goal of the season on Friday, with freshman back Emma Martin finding the back of the Wolverines’ cage during her first career start off of a deflection from Michigan’s goalkeeper.

Michigan scored two goals during the first two quarters for a 2-1 lead, which it would maintain for the remainder of the game.

The Hoosiers then faced the Spartans at Ralph Young Field in East Lansing, falling 0-2 and recording a single shot late in the fourth quarter.

The Hoosiers were outshot 5-29 along with having a 2-24 disadvantage in corners on the weekend.

The team’s next matchup will be two games against Northwestern on March 12 and 14 in Evanston, Illinois. 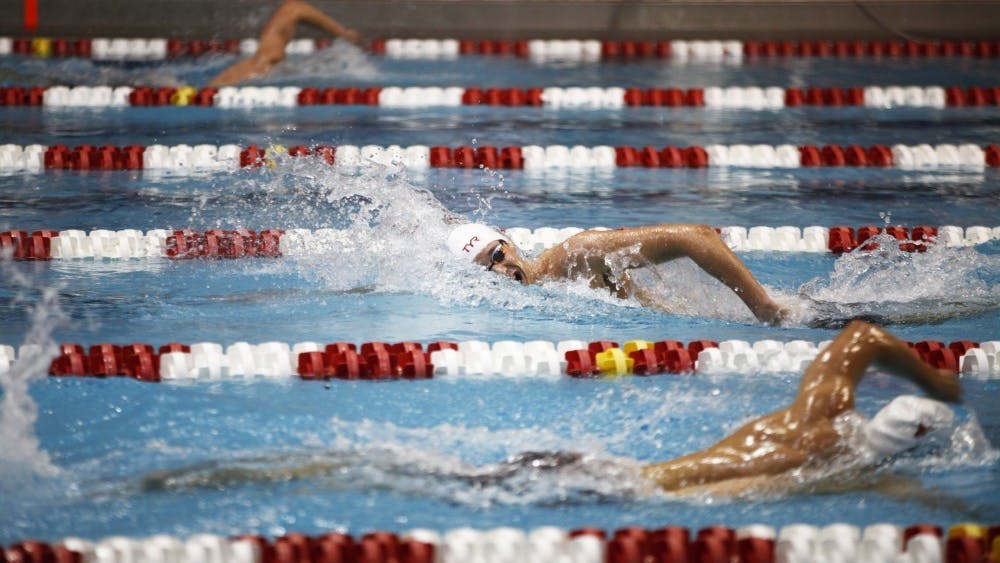 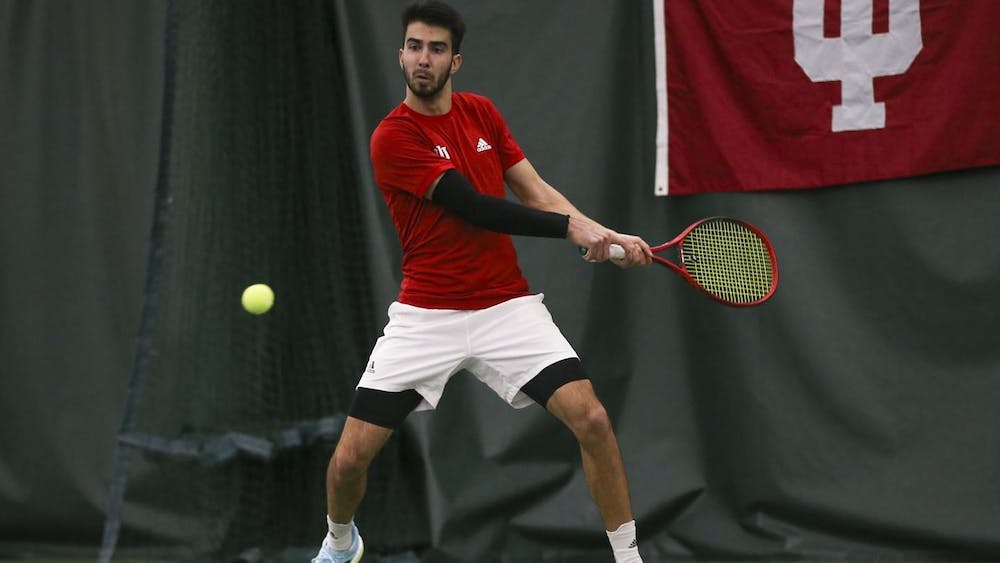 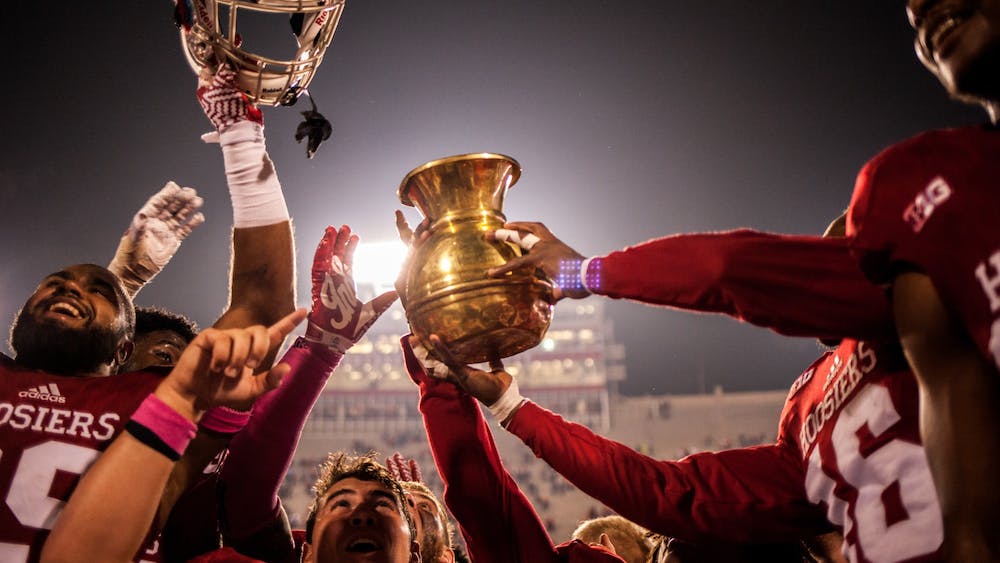