IU theater students are calling for the university to fire associate professor Murray McGibbon after the Indiana Daily Student published an investigation Monday detailing years of sexual harassment allegations against him. Students are organizing a protest Friday afternoon outside the theater building to demand McGibbon’s removal.

McGibbon works in the Department of Theatre, Drama, and Contemporary Dance and teaches 33 students in three acting and directing classes this semester.

IU determined McGibbon sexually harassed then-freshman Josh Hogan during auditions and rehearsals for “The Goat, or Who is Sylvia,” a high-profile play McGibbon directed in 2018. McGibbon “exhibited a pattern of singling out some students and giving them undue attention,” Eliza Pavalko, Vice Provost for Faculty and Academic Affairs, wrote in a September 2019 decision letter following a Title IX investigation into Hogan’s allegations.

Pavalko imposed sanctions on McGibbon but allowed him to continue teaching classes.

In August, graduate student Jamie Anderson accused McGibbon of sexually harassing her and reported him to the Title IX office. Administrators determined Anderson’s complaint did not rise to the level of a violation of IU’s sexual misconduct policy.

A student currently in one of McGibbon’s classes, who requested anonymity for fear of retaliation, said they felt attending class would be condoning his alleged behavior after reading the IDS investigation.

The theater department’s Student Advisory Board, which serves as a liaison between students and faculty, said in a statement that the board believes “the university needs to do everything possible in order to terminate Professor McGibbon’s employment.”

“It is unacceptable for any faculty member who has engaged in sexual harassment to continue working in their position,” a statement on SAB’s Instagram page said.

CONTENT WARNING Additional resources can be found in our story. Resources will remain constantly accessible via a highlight on our page. Article Link: http://specials.idsnews.com/iu-theater-department-sexual-harassment-title-ix/ Information on reporting an incident to IU: https://stopsexualviolence.iu.edu/report/index.html

When asked what students should do if they're frightened to attend their classes with McGibbon, what steps students and alumni can take to push for McGibbon's removal, whether IU or the theater department is taking any action and why IU let a professor who administrators found sexually harassed a freshman continue teaching classes, IU spokesperson Chuck Carney pointed those with concerns to the university’s sexual violence resources.

But students told the IDS they felt IU’s resources, and specifically the Title IX office, did not protect them.

In an Instagram post about an upcoming production, the theater department wrote: “While IU Theatre & Dance is unable to respond to current news events via this account, we do not want our next production and the talented, devoted artists involved to forfeit the exposure and excitement they deserve.” The show, “Bonnets: (How Ladies of Good Breeding Are Induced to Murder),” is directed by Anderson, one of the accusers.

A group of students is supposed to attend Directing 1 with McGibbon Wednesday morning. This class is required for students pursuing a Bachelor of Arts in Theatre and Drama.

One student in the class, who also requested anonymity for fear of retaliation, said they plan to skip Wednesday but don’t know what they’ll do the rest of the semester if IU lets McGibbon keep teaching.

“I guess myself and all my classmates would be left with powering through the class or not graduating,” they said.

Many students in the department had heard general rumors about McGibbon’s misconduct, but few knew specifics before Monday. Some students said they were unaware of the allegations.

“I had no idea,” the student said. 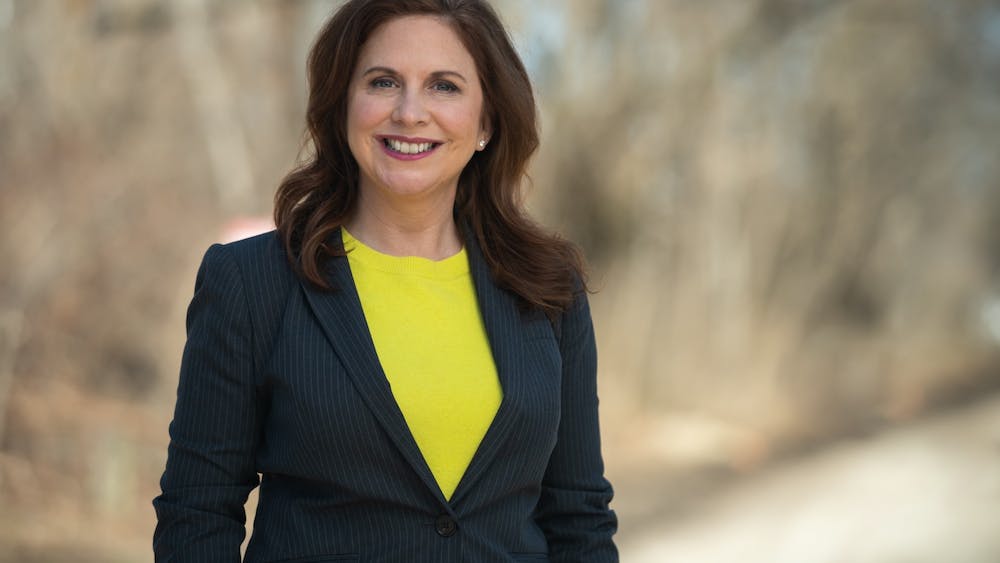