More than 100 entries were submitted for the competition, according to the Hearst Journalism Awards Program website.

In addition to placing in the competition, Cohen received a $3,000 scholarship and Anders received $1,000. By winning first, Cohen is eligible to compete in the 2020 Hearst National Writing Championship.

Due to the COVID-19 pandemic, the in-person National Championships in Houston, Texas, were canceled. However, the Hearst Program is working to plan an alternative experience for the winning finalists.

“I’m so thankful for the mentorship I got at the IDS,” Cohen said. “If I’d told myself at the beginning of the school year I wouldn’t have believed it, I barely believe it now,  but I would never have gotten here without the IDS.” 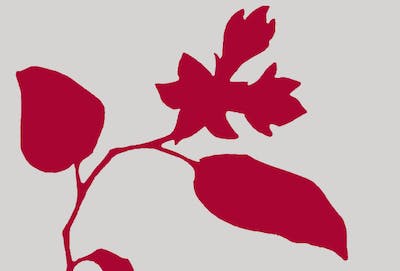 The yearbook will not be published due to the coronavirus pandemic.

IDS to return to print once per week

The newspaper will be back in print starting Aug. 20. 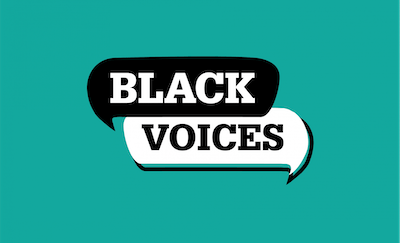 The Black Voices section will uplift Black stories across the IU community.