But one of his favorites, he said, is reading “If I Ran for President” to the children at The Rise, a program through Middle Way House that provides transitional housing and resources to families affected by violence.

Young, who graduated from IU in 1993, is the president of the alumni chapter of Alpha Phi Alpha. Their members and the undergraduate brothers come together every Wednesday to read with the children.

Every child at the reading group lives or has lived in temporary housing at Middle Way House or The Rise, and many have experienced domestic violence.

IU alumnus Tyler Kelley said he wanted to change that and give the children positive black male role models, especially because many may have never had one before.

Kelley formed the reading group in 2018 after his chapter participated in the Read for 200 program, a partnership with the city and the Commission on the Status of Black Males. The program was so successful that Kelley decided he wanted to make his own, he said.

Each Wednesday after school, the children burst through the double doors and greet their Alpha Phi Alpha reading partners.

Kelley said the chapter members are supposed to read to the children, but they often like to let the kids read to themselves, too. He said it acts as supplemental education to what they’re learning in school.

After they read “If I Ran for President” together that day, Kelley asked the children what they would do if they were president. One said they would make school optional. Another said they would “get themselves everything they wanted.”

Kelley chuckles when he tells this story. One of the best parts of reading with the children is seeing their fun personalities shine through, he said.

Although he partially chose to help The Rise because he worked there in college, Kelley also is personally invested in the organization. He experienced domestic violence when he was younger, he said.

“I have a heart for children who have faced abuse,” he said.

Young, who attends the reading group twice a month, said he also has personal reasons for participating.

His mother was a foster parent for 26 years. She fostered more than 120 children and adopted his two brothers and two sisters, Young said.

“Being in that environment, I could see the importance of one person saying, 'I love you, and I care,'” he said.

Now that he has children of his own – Naomi, 17, and Sam, 15 – Young said he feels even more compelled to be a strong role model for them and younger kids in the community.

Ultimately, Kelley and Young said the best part of seeing the children at The Rise is watching them be excited to learn instead of attending because they have to.

“You can see the glow of desire,” Young said.

After they finished reading “If I Ran for President,” Young and his chapter members asked the children to name famous people they look up to.

One boy said he looks up to Young. 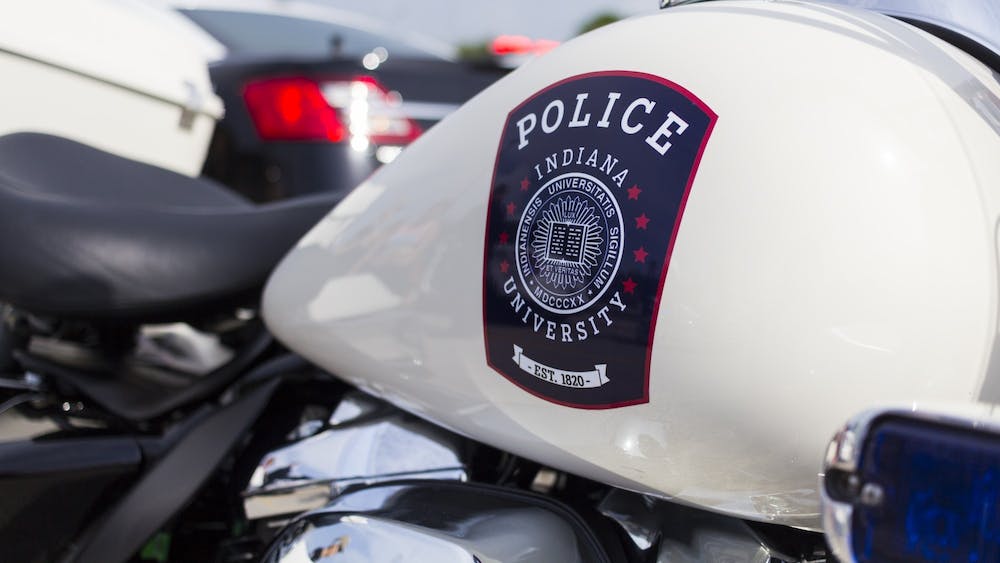 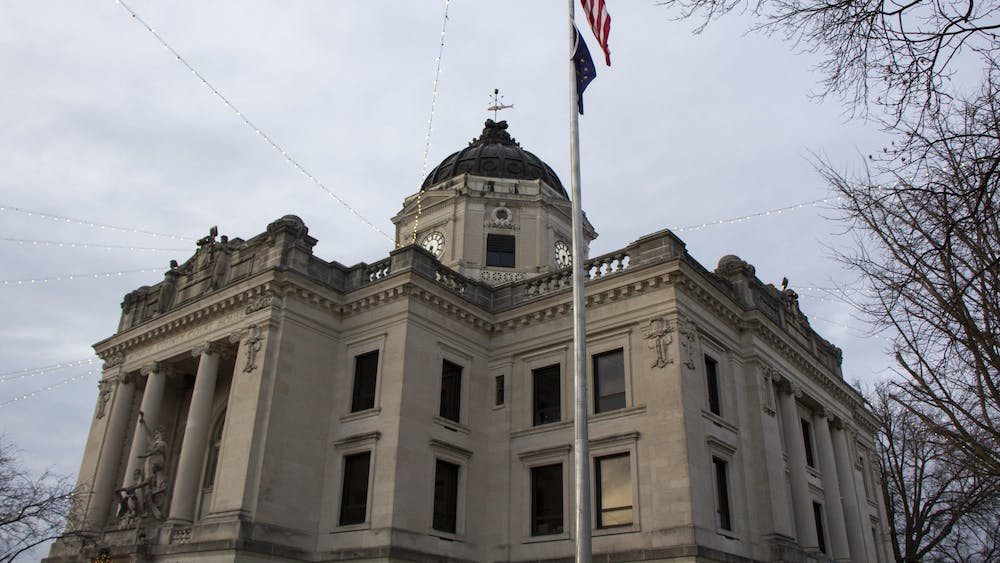 Referendum to increase teacher salary on the ballot this November

OPINION: Computer programming should be mandatory for K-12 education