NEW ALBANY, Ind. — As the storm of Monday night’s announcement raged around him, Romeo Langford sat calmly at the center of it all.

Elevated on a stage surrounded by family members and other New Albany High School luminaries, Langford coolly gazed out at the nearly 100 media members directly in front of him and the thousands of spectators on either side.

Langford’s high school coach, Jim Shannon, delivered glowing words about his soon-to-be former star player, as did his pastor, Mike Ward. A tribute video for Langford played on two large projector screens adjacent to his seat on the stage.

It was a spectacle fit for a five-star recruit who would eventually commit to the biggest school in the state, where he was just named Mr. Basketball. But Langford wasn’t there for the pomp and circumstance.

“He does not seek the spotlight,” Shannon said of Langford. “The spotlight seeks him.”

After a year spent chasing the Indiana high school scoring record, during which thousands of fans followed Langford around the state to watch him do so, it seemed the spotlight was shining brighter than ever before Monday night.

Each speaker who took the stage ahead of Langford’s announcement had kind words to share about the high schooler’s character, humility and poise. He showed off all those traits and more as he sat with a straight face throughout the ceremony.

A paranoid spectator might have sensed doubt or impending guilt on Langford’s face. His father Tim made a point to let the audience know Romeo’s decision was his own and deserving of respect regardless of the outcome.

“We wanted to do something special for the fans that have been supporting him for all four years of his high school career,” Tim told the crowd. “The decision he made is what he made. It’s what he wants to do.”

Langford delivered a quick few minutes of thanks before stating his decision. They were the usual platitudes offered by top recruits before announcing a commitment. It might have been the only usual thing about the 30-minute long commitment ceremony, but it was left to the quiet 18-year-old to offer humility when met with adoration.

By the time Langford placed the ill-fitting crimson IU hat on his head, the crowd was exploding around him.

As Shannon said, Monday night was not the first time the spotlight was on Langford. And it certainly won’t be the last. His decision evoked memories of Damon Bailey, Eric Gordon, Cody Zeller and many more in-state heroes who stayed home to play for IU.

More attention, pressure and love for Romeo Langford will come in the next year. If Monday night and the past four years are any indication, Langford will remain a calming presence in the middle of whatever chaos surrounds him.

“It never was (overwhelming),” Tim Langford said of the recruiting process. “We didn’t let it get that way. We just enjoyed the road.” 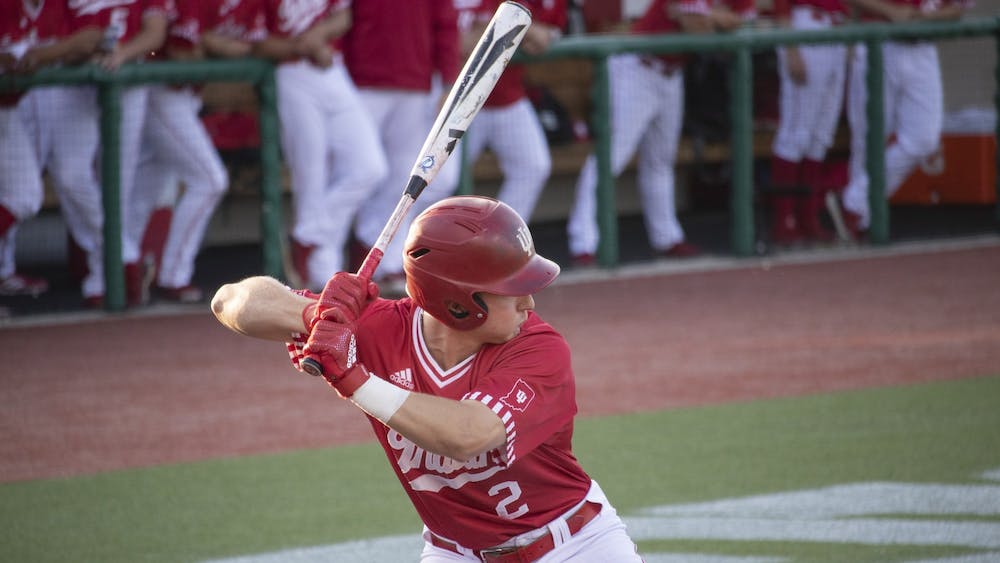 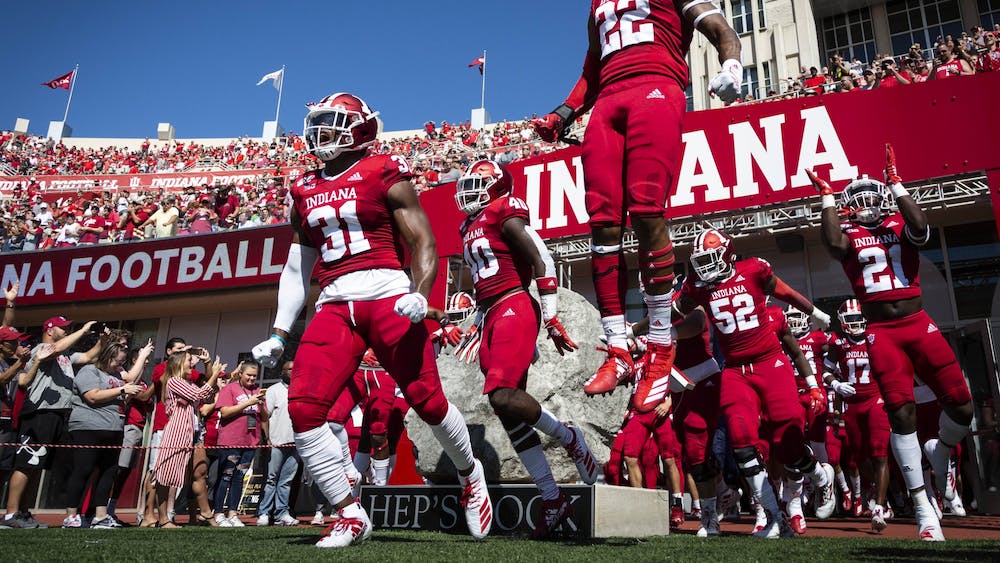 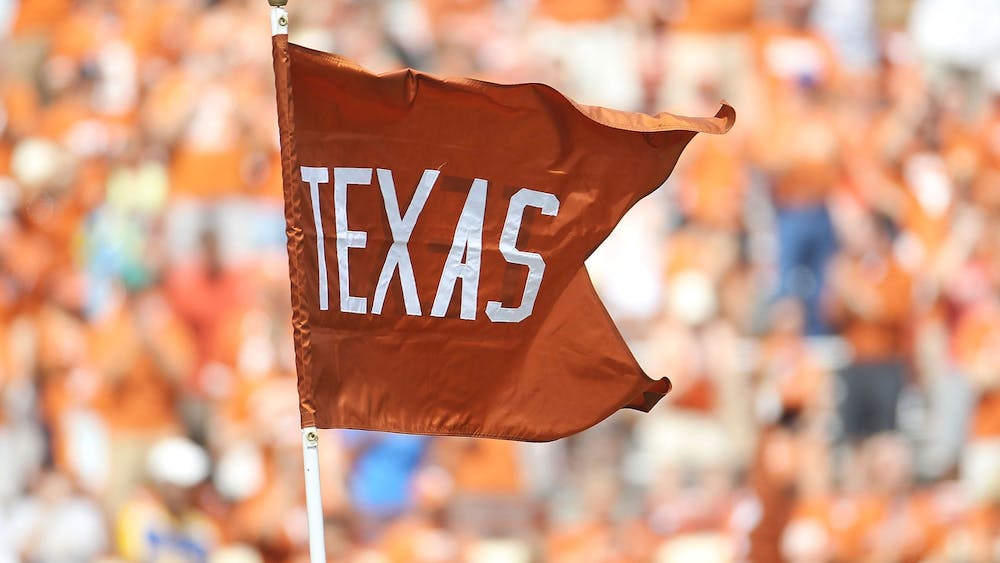 COLUMN: The SEC has scooped up big names. Will the Big Ten respond?

COLUMN: The SEC has scooped up big names. Will the Big Ten respond?