DC’s best attempt at a Marvel movie fell flat, but Will Smith and Margot Robbie proved that it’s good to be bad with a few fun, fearless performances.

Captain America and Iron Man square off in the best ensemble action movie of the summer.

It was girls versus ghosts (not to mention internet haters) in the most buzzed-about summer movie, which exceeded expectations and launched 1,000 crushes on Kate McKinnon.

Marshmallow with topping of slime

No one rips our hearts out quite like Pixar, and they outdid themselves in the tears department with the much-anticipated, arguably better sequel to Finding Nemo. 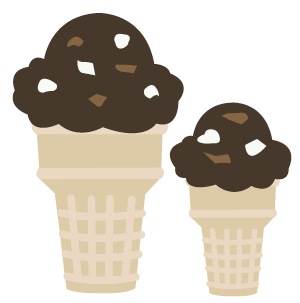 Comedy’s tiniest funny man teams up with its biggest, as Kevin Hart and Dwayne “The Rock” Johnson riff on popular action films in one of summer’s most successful comedies.

Two cones of Rocky Road, one large and one small 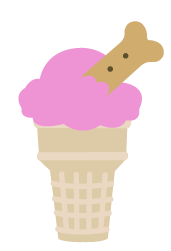 The Secret Life of Pets

If you’ve ever wondered what your pets do when you’re not home, see this movie and laugh your heart out.

Have an idea for another summer movie? Tweet us @ids_weekend.