It’s the most important meal of the day, supposedly, but fitting in a complete, balanced meal before running to catch the bus can be hard. IU students rely on a range of breakfasts to jumpstart their day and sustain them until lunch, and here are some favorites. 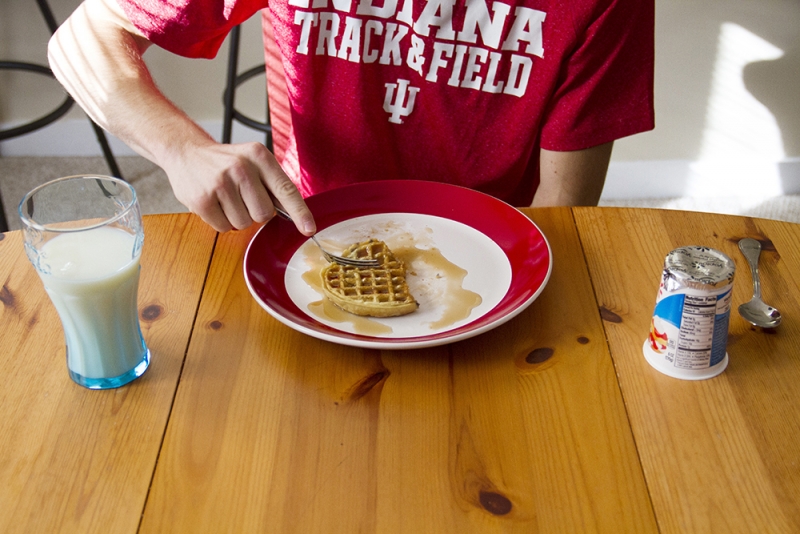 FROZEN BLUEBERRY WAFFLES. Kyle Overway, IU track and cross-country runner, usually has a quick bagel early in the morning during weekdays but enjoys a bigger breakfast on weekend, and made waffles smothered with syrup, a yogurt, and a large glass of milk. 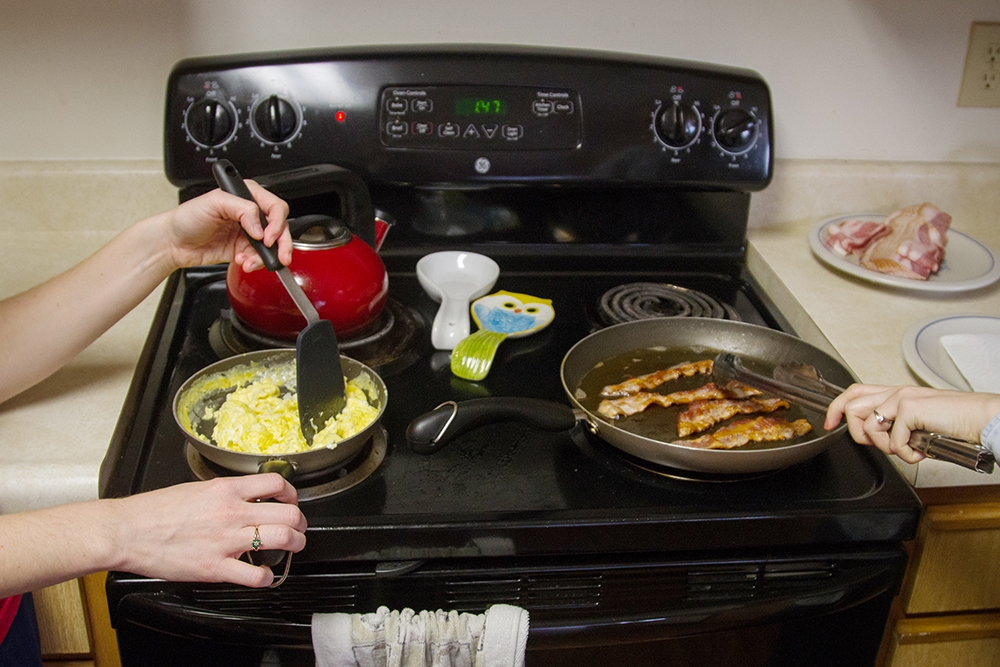 EGGS, BACON, AND A BREAKFAST SMOOTHIE. Ariel Durell, a senior majoring in Buisness Management, cooks eggs, bacon and a breakfast smoothie to start her day on Nov. 16, 2013. Rather than a small breakfast of cereal, Durell cooks a large meal like this 4-5 times a week before class, or when she has company over. "Cooking is my hobby. Cooking for people becomes an event for me." 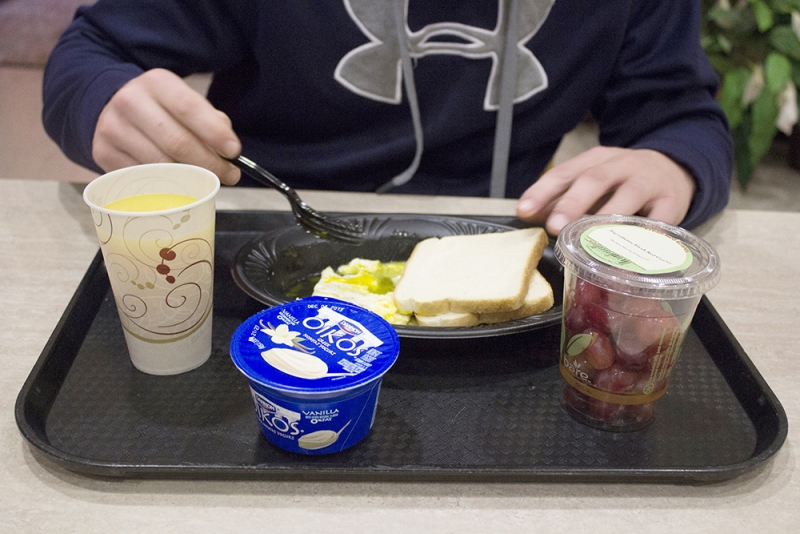 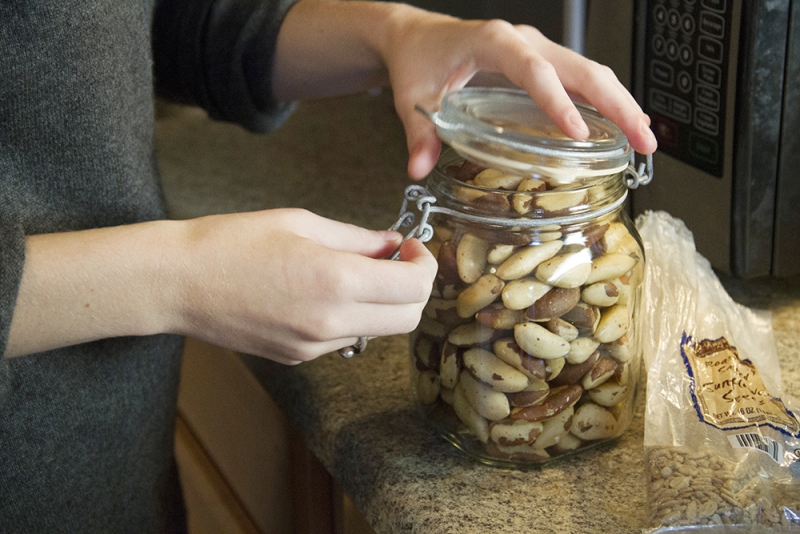 GREEK YOGURT WITH HONEY AND BRAZIL NUTS. Kathryn Lehman, second-year graduate student, admits she's "kinda addicted to Greek yogurt with honey." She adds Brazil nuts from Riberalta, Bolivia, in the Amazon that she chops up herself. 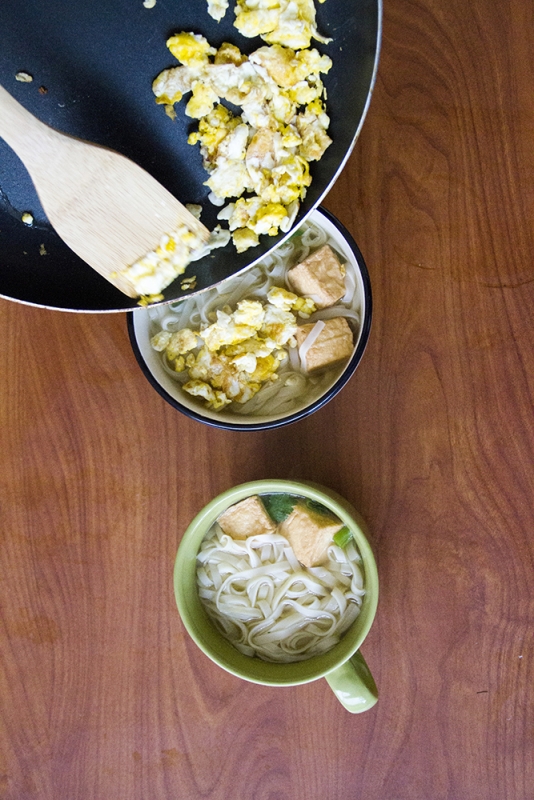 SOUP, NOODLES, TOFU, AND EGGS. Sophomore in journalism, Xujun Wang, loves cooking and making traditional Chinese food. She learned from her mother, but whenever she visits, she never cooks because she says her mother's is better than hers. 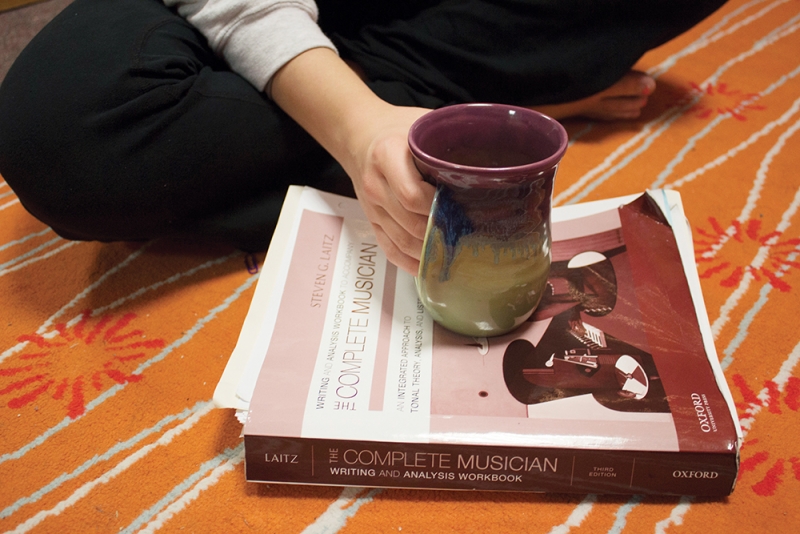 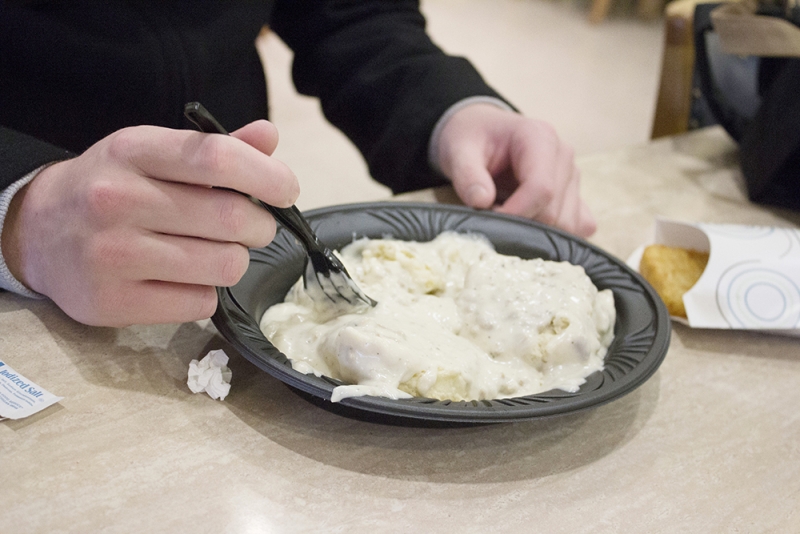 WRIGHT FOOD COURT BISCUITS AND GRAVY, HASH BROWNS, AND A MIXTURE OF SPRITE AND OJ. Freshman Zachary Heck eats sausage, gravy, and biscuits with a hash brown and a mixture of sprite and orange juice. His main course powers him up for the day because Heck says it "reminds me of home" while the drink mixture is "sickness recovery." Heck ate at Wright Food Court.

Lesser known study spaces in one of the most familiar buildings on campus.