Light pop tunes flood the room as the smell of coffee and the sound of distant chatter flow throughout the entire space. It is a typical weekday in the Indiana Memorial Union, with study spaces filled to capacity.

Within its nearly 2,000 acres of land, the IU campus has many designated study spots available to students that allow them to work in a welcoming environment.

Although the main level of the IMU is a popular area for those late night cram sessions, many students tend to find alternative spots to get away from the noisy crowds. 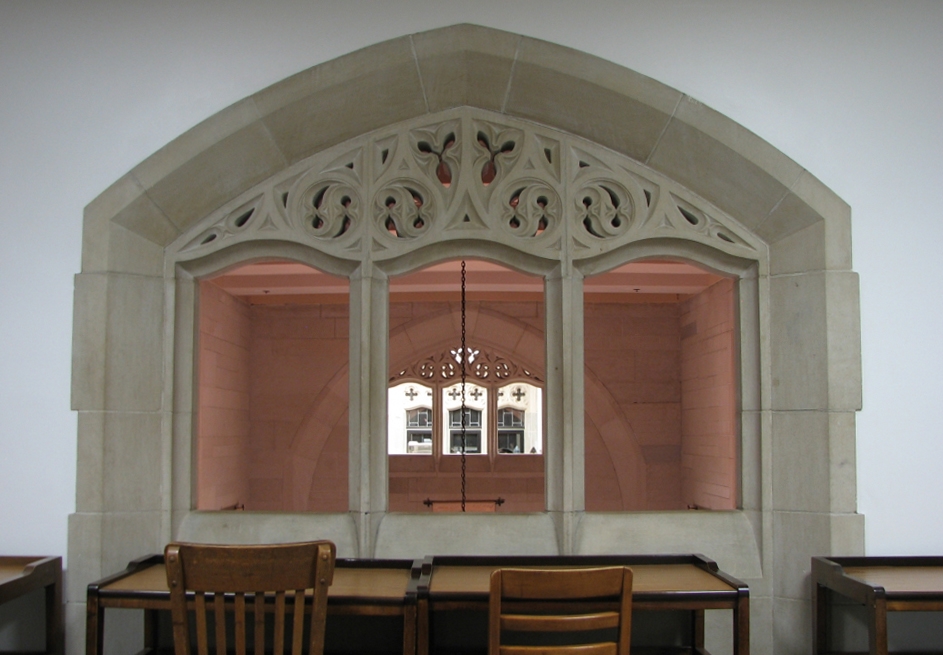 Michelle Bliley, a sophomore at IU, says she likes to study away from larger groups. One of her favorite spots on campus is the hidden alcove above the entrance to the IMU near Alumni Hall. There are about a dozen wooden desks and chairs that sit firmly in their positions, ready to host study sessions.

“I like that it’s far away from all the other people,” Michelle tells Inside. “I can still hear the music from the coffee shop but not as much talking as if I was sitting in Starbucks.”

She came upon the spot after her freshman year Chemistry partner showed her the area as her go-to alternative from the commons.

Rarely ever having trouble finding a seat, she gets to enjoy the nice secluded atmosphere of the cozy enclosure. 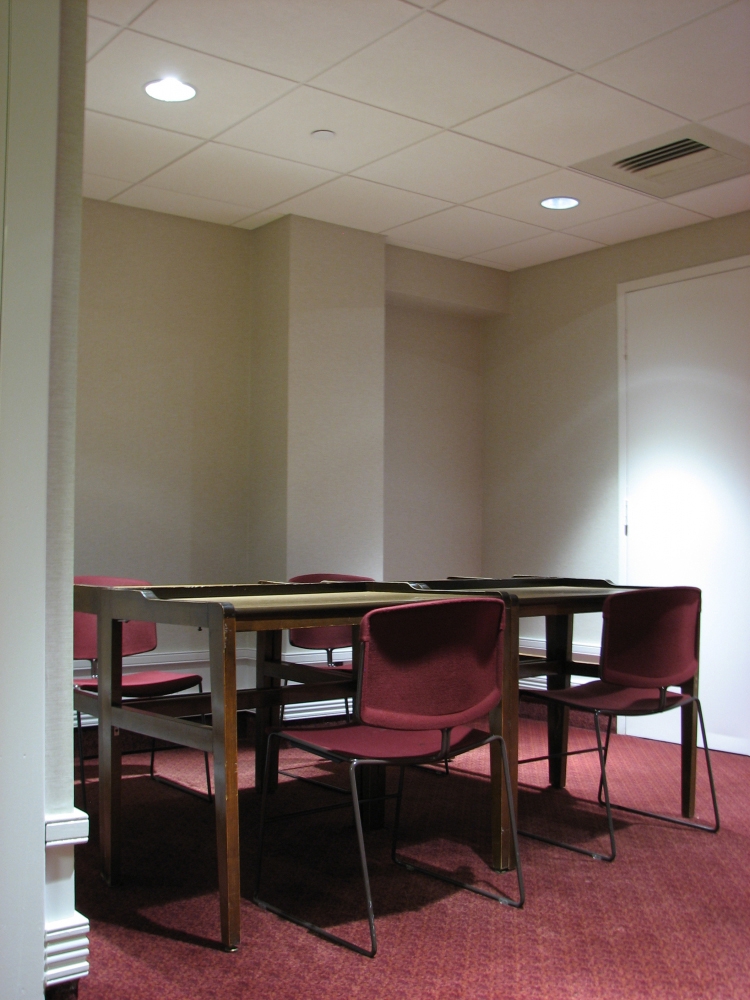 Located on the second main floor of the building, there is a small section of desks situated next to State Room East.

Freshman Cassie Utecht was wandering through the building mid-semester in search of a place to do her homework and stumbled upon
the section.

“I feel like nobody really knows about it, so I try to come here for most of my studying,” she explains.

Cassie has a distaste for the crowds of Wells, so coming to her once unknown location is the ideal escape. 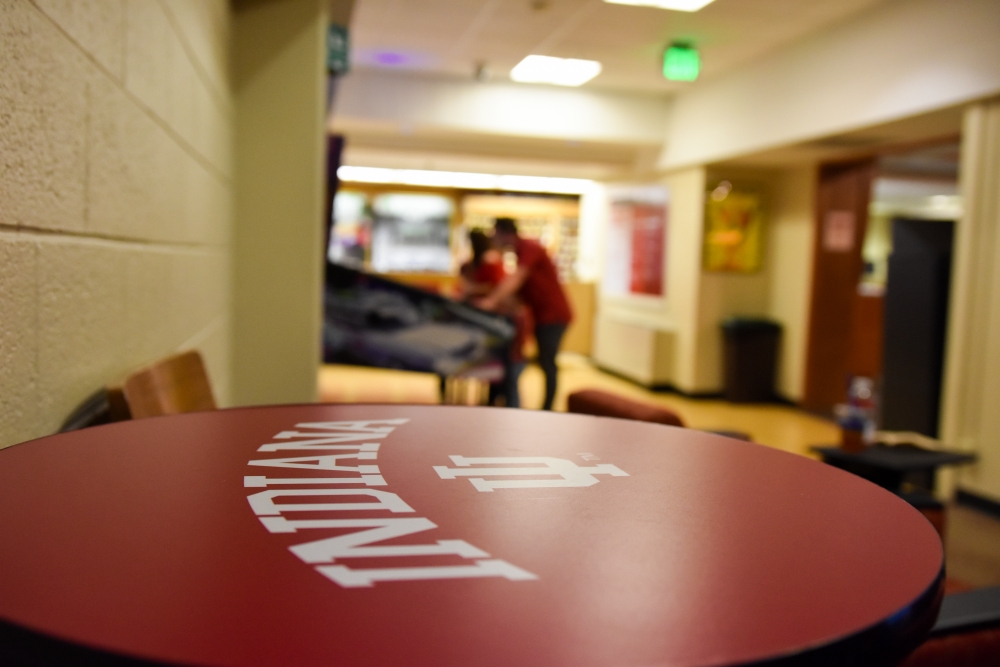 Previously on a quest for a smaller location, freshman Garrett Ankney, found a home at the desk chairs available in between the billiards room and bowling alley.

In this separated pathway, there are televisions and gaming devices available to students to use in between classes (or when classes don’t seem as appealing as the games).

“As long as I have music playing, the bowling and pinball machines aren’t a distraction,” Garrett says.

He says he tries to avoid Wells and looks forward to searching for smaller, hidden locations that are more conducive to his studying rituals. 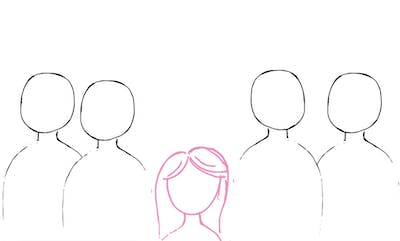 Own the space you take up, no matter how little it may be.