“USE TURN SIGNAL” was the first of many helpful — followed by humorous — signs to prevent accidents and entertain drivers.

In October, sophomore Ben Hauser, juniors Frank “Mac” Trechsel and Jack McMahon and senior Joey Shrock moved chairs outside of their house at the intersection of South Mitchell Street and Atwater Avenue and took a sharpie to a sheet of cardboard.

They said they and their friends first recognized the dangerous intersection in September while sitting on their porch.

“Traffic Safety Friday” is now a weekly event, where the roommates and various friends hold signs, dance and catch up from noon to 5 p.m. 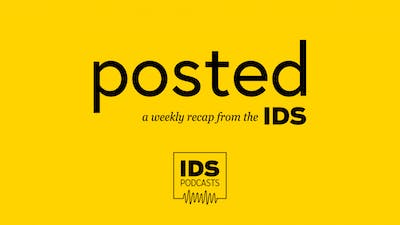 Three homes, two cars and a business were vandalized sometime between Tuesday night and Wednesday morning. 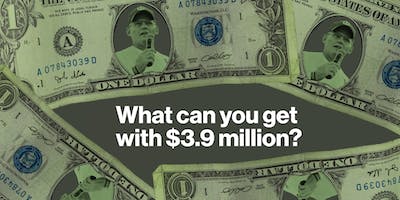 The average pay in Tom Allen's new contract is $3.9 million a year.

Several flyers expressing white supremacist beliefs were found in the O’Neill School of Public and Environmental Affairs on Wednesday night.