Multiple bands, both local and independent, will come together Saturday to perform for all ages in honor of Big Brothers Big Sisters of America.\nThe third annual Rock for Kids’ Sake concert will take place 6:30 p.m. Saturday at Rhino’s All Ages Music Club.\nThis year the Business Careers in Entertainment Club of IU has changed the format of the annual Rock for Kids’ Sake. Proceeds will still benefit the Big Brothers Big Sisters of South Central Indiana; however, the concert will be organized differently. \n“We made it simple this year, to raise more money,” said Scott Hubiak, the co-director for Business Careers in Entertainment Club music committee. “We would like to raise at least $1,000 for BBBS and get at least 200 people to come.”\nAdmission is $5 and the concert is open to all ages. This year, instead of a competition, the concert has been put together for entertainment.\n“This year we just wanted to have a big concert for a celebration of the bands and the cause,” said Nicole O’Neal, the co-director for the clubs music committee.\nAlthough the concert has been organized by Business Careers in Entertainment Club, members of the Big Brothers Big Sisters of South Central Indiana will have a booth set up at the concert to hand out information. Some of the children will also attend to give short speeches, along with the band performances during the concert.\n“We are potentially going to have matches introduce the bands that day,” said Lee Ann Jourdan, associate development director of Big Brothers Big Sisters. “(The kids) are really excited to be on stage and share their story about their match and present the bands.” \nThe concert will include bands of many different genres. One of the more unique performances will be from the band Xenosound, a group of students who learned to play instruments after school.\n“One thing that’s important this year is we have Xenosound, that came out of Dr. Music’s Little Band School,” Hubiak said. “(The director) basically put together music parts for the kids and they write their own songs.”\nThis year’s goal is to raise money for Big Brothers Big Sisters, as well as get exposure for the bands, including Xenosound. The variety of music will, hopefully, bring a larger variety of supporters.\n“We really wanted to make sure we get everyone out there,” O’Neal said. 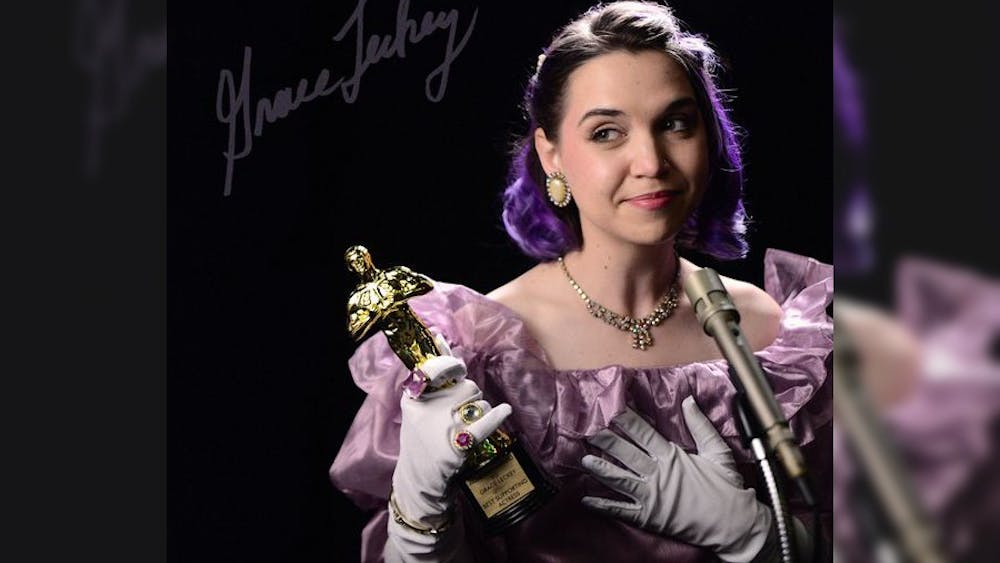