A protester holds up a sign June 1 in downtown Bloomington. Protesters marched through Bloomington in the wake of George Floyd's death at the hands of Minneapolis police officer Derek Chauvin.

A protester walks June 1 down a Bloomington street. A protest in the wake of George Floyd's death drew around 150 people into the downtown square.

Dave Majercak Sr. argues with Rabbi Sue Silberberg after the Bloomington United event Aug. 27, outside the Monroe County Courthouse. He interrupted her speech earlier in the evening. 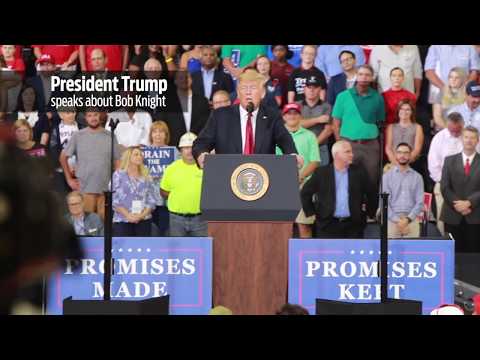 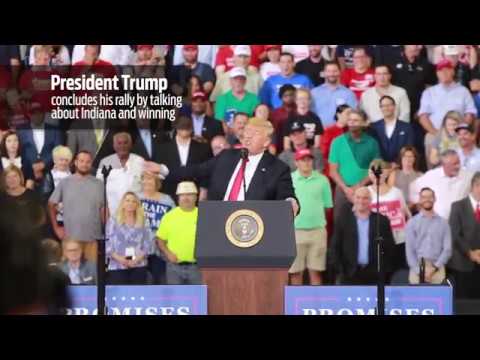 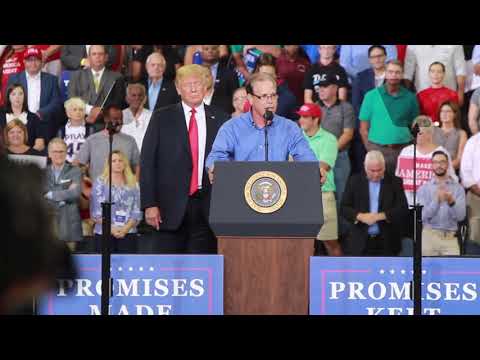 A five-car accident Wednesday evening blocked the intersection of Atwater Avenue and Henderson Street for hours. Police say the driver of the red truck was found to be heavily intoxicated.

Five cars were involved in an accident on Atwater Avenue and Henderson Street on Wednesday evening. The top of the red truck was cut off by first responders in order to get the driver out of the car.

The Bounds and McPike Flooring building on West Third Street was burned to the ground on June 24, 2017. Danny Corlette, of Springville, Indiana, was charged with arson and burglary in connection to the fire.

Students walk around campus Thursday through the snow and ice that still clings to the ground. Since 1908, IU has only closed campus 12 times. Eight closures were caused by bad weather.

IU's Cream co-ed cheerleading squad works on a pyramid structure at practice. Some of the females on the team are off the ground and supporting others in the air at the same time.

A Crimson team stunt group twists up to a stunt at practice before their flyer hits an arabesque in the air. The Crimson cheerleading squad is an all-girl team and typically consists of 32-40 members.

The IU Crimson cheerleading team's all-girl stunt groups practice a stunt involving their flyers in a handstand position in the air. The cheerleading teams have formal practices three times a week and work on their stunting and tumbling skills.

IU's Crimson all-girl cheerleading team works on a stunt at an October practice. This stunt involves their flyers flipping up to handstands on top of their bases and backs before being popped back up to a standing position in the air.

As part of a larger structure, a female member of the IU Cream, co-ed cheerleading team is launched into the air in a basket toss. She backflips off her team members' hands and opens up near her peak height in the air.

From left to right, Pete Robinson, Dick Portillo and Wes Becu pose for a picture in the new Fishers Portillo's. Robinson has been to all 52 restaurant locations, Portillo is the founder and namesake of the chain and Becu got in line over 12 hours before doors opened Thursday.

Wes Becu, a Chicagoland native currently living in Fishers, takes a bite of a hot dog at the Fishers Portillo's grand opening. He was the first person in line at 4:30 p.m. Wednesday and camped out overnight.

Dick Portillo smiles in front of a replica of "The Dog House," the trailer where he started his hot dog business. Dick said restaurant grand openings never get old, even after 52 of them.

"One, two, three, cheese fries," people cheer Thursday morning as Dick Portillo, founder of Portillo's, cuts the grand-opening ribbon. On the first try, the ribbon got caught in the scissors, and it took a moment for Portillo to fully slice through the fabric.