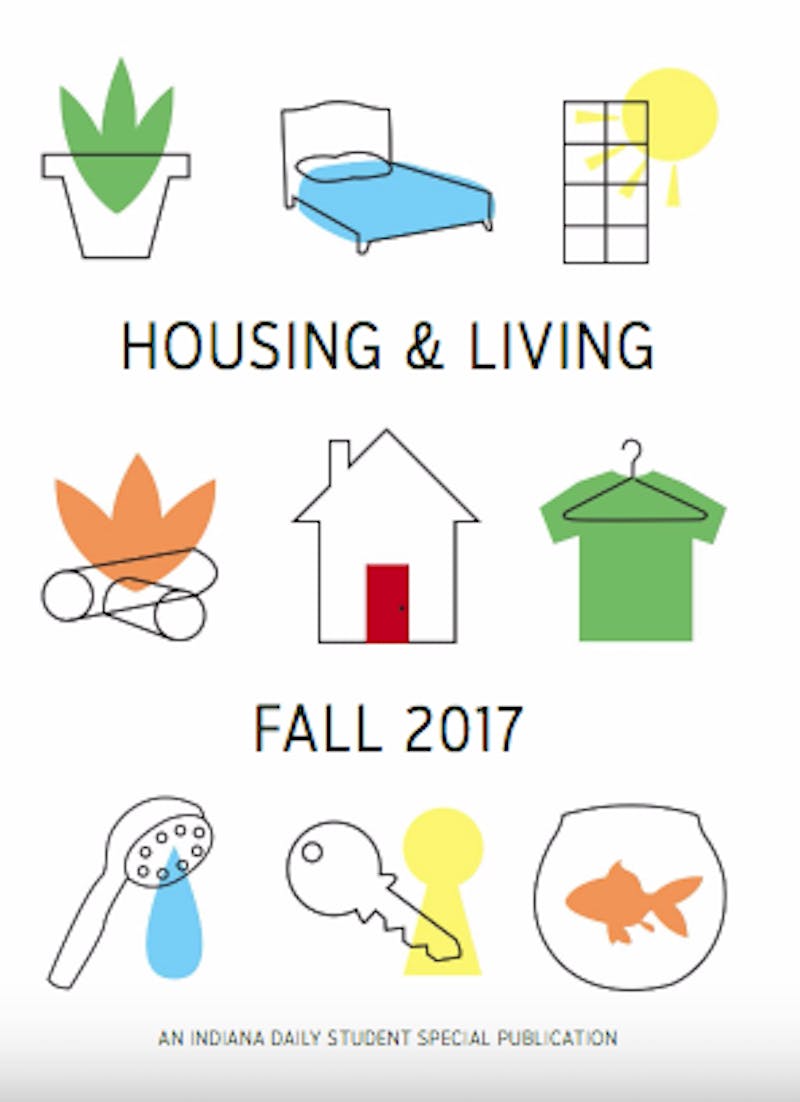 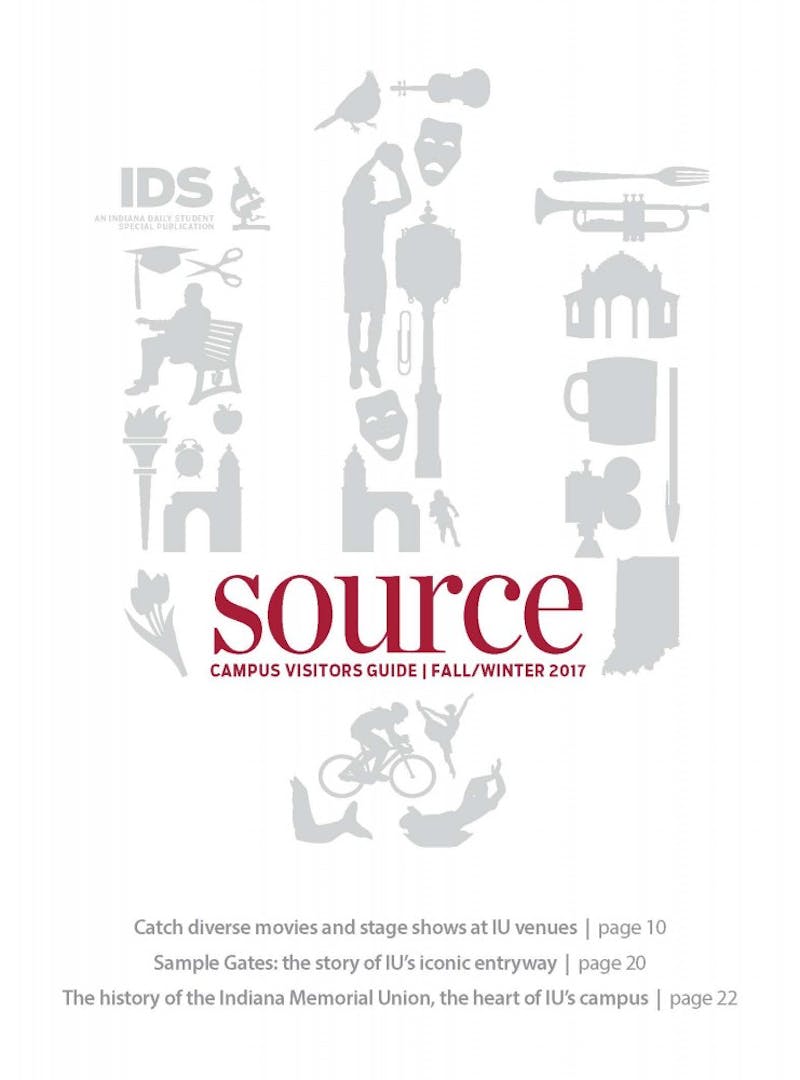 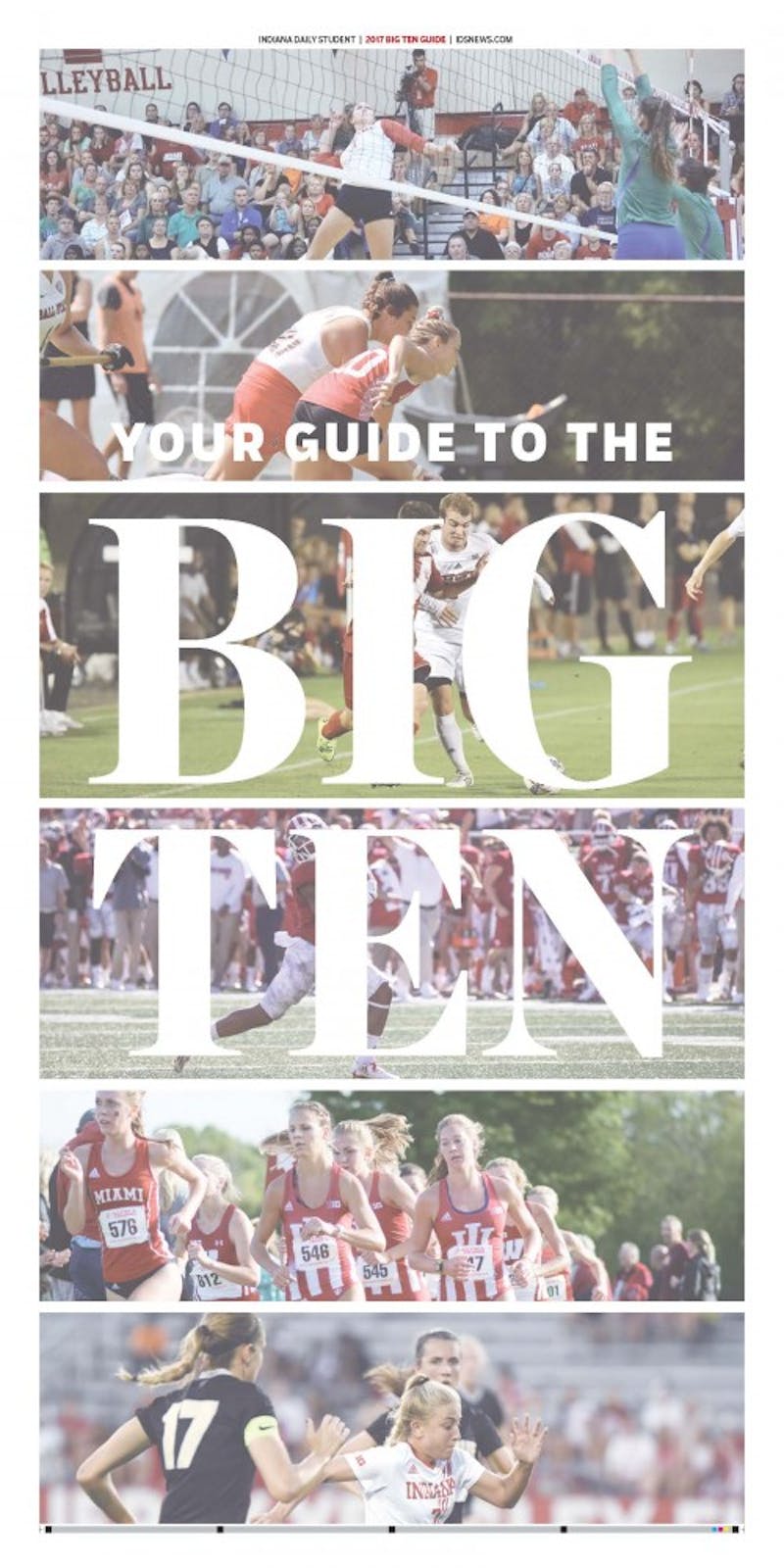 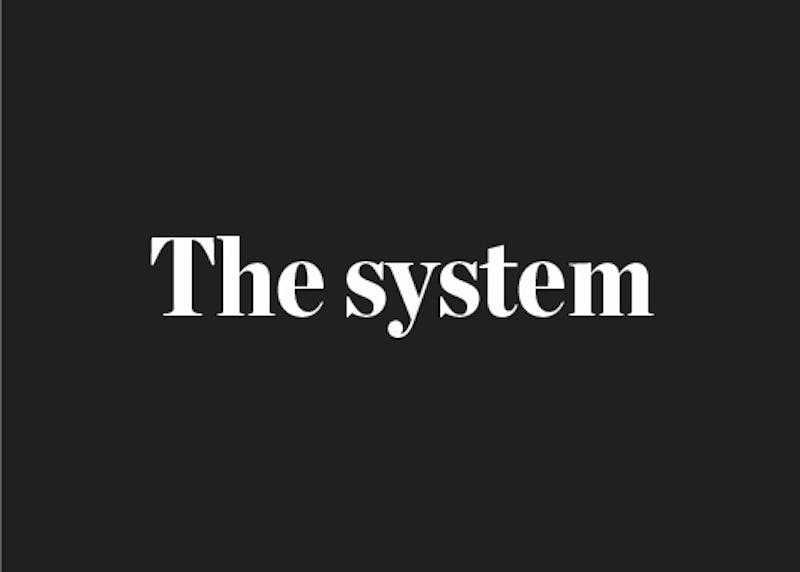 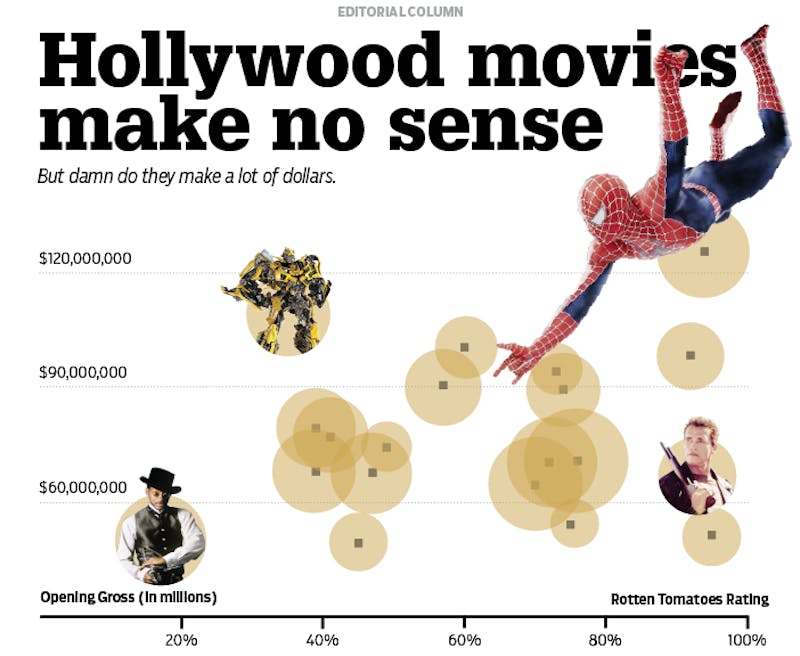 Hollywood movies make a lot of money. But they don't make any sense. 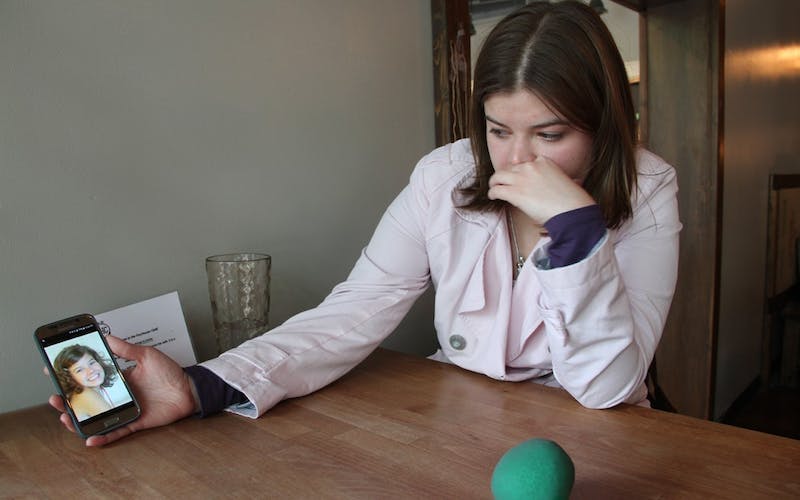 For years, Amanda Grant lived in fear of her father and his rage. Now, at 19, she’s suing him for the abuse she suffered. 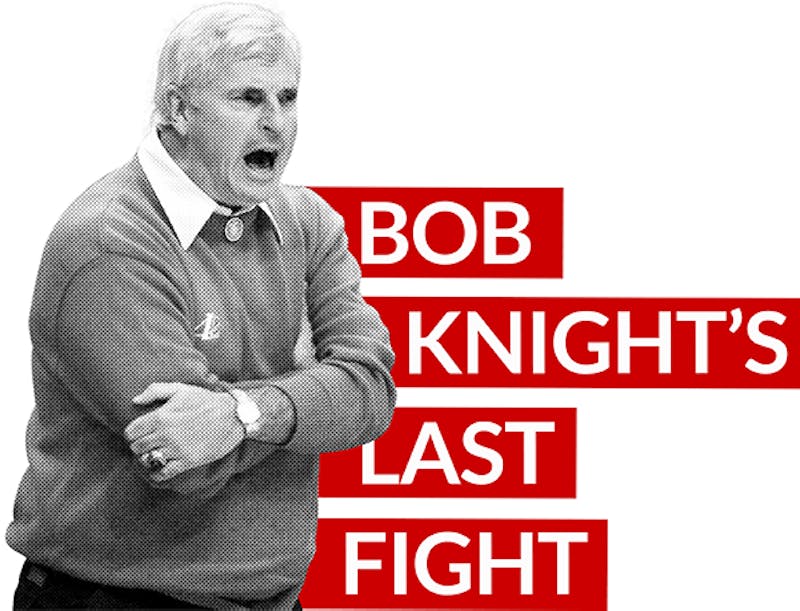 Bob Knight couldn't control that he would grow old one day. He just didn't get to grow old how he planned. 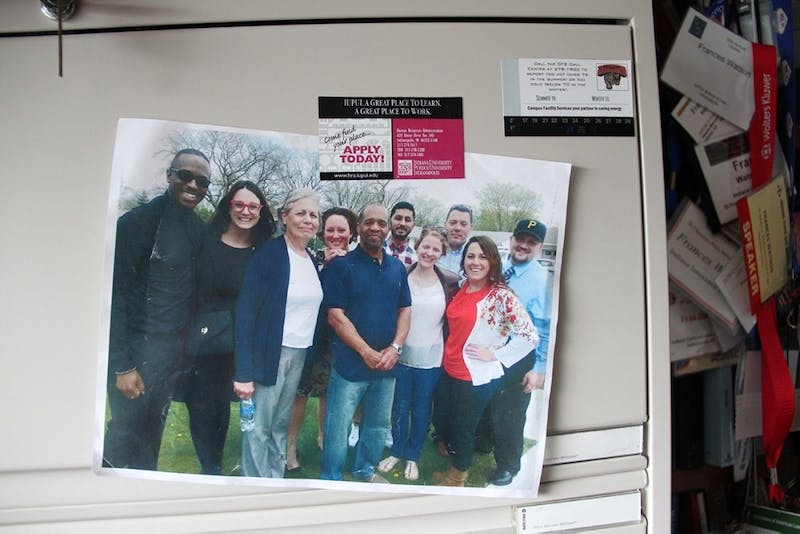 The third life of Darryl Pinkins

After 25 years in prison for a crime he didn't commit, Darryl Pinkins is finally free. Now he's starting over in a world that did not wait for him. 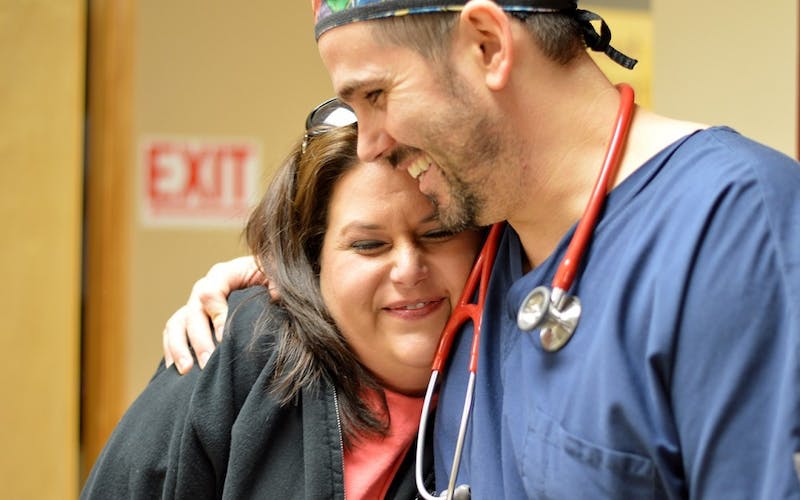 This is the fourth installment in an IDS series covering the opioid epidemic across Indiana.

Will Cooke is the only doctor in Austin, Indiana, a city that in 2015 experienced the worst HIV outbreak in US history. Two years later, his work is still not done. 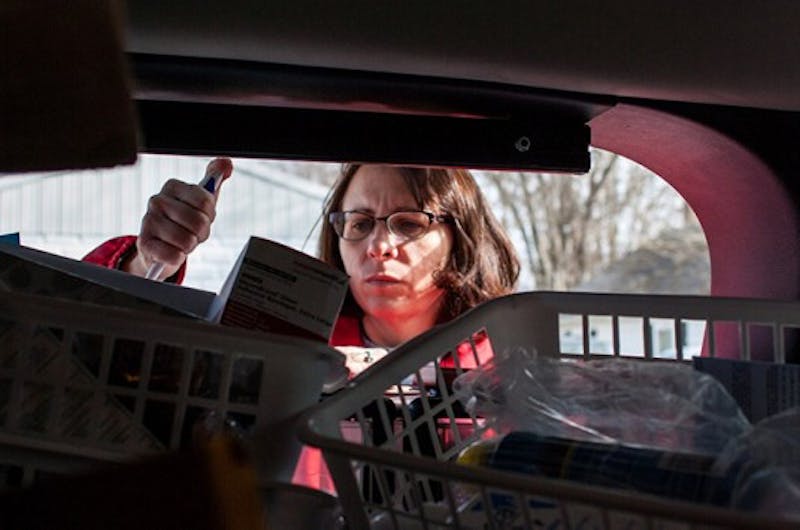 Lady in the van

This is the third installment in an IDS series covering the opioid epidemic across Indiana.

Two years ago, Brittany Combs would have been scared to drive into neighborhoods populated by drug addicts. But now, she makes sure she's there every week, trying to save their lives. 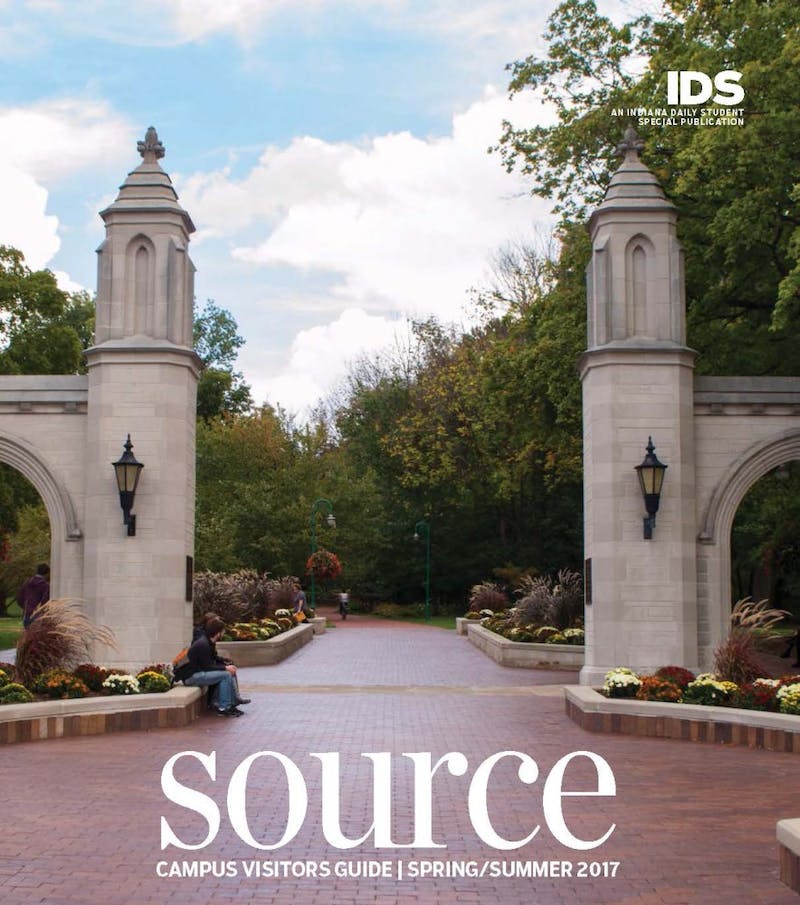 Find your way around campus with the Source Visitor Guide. 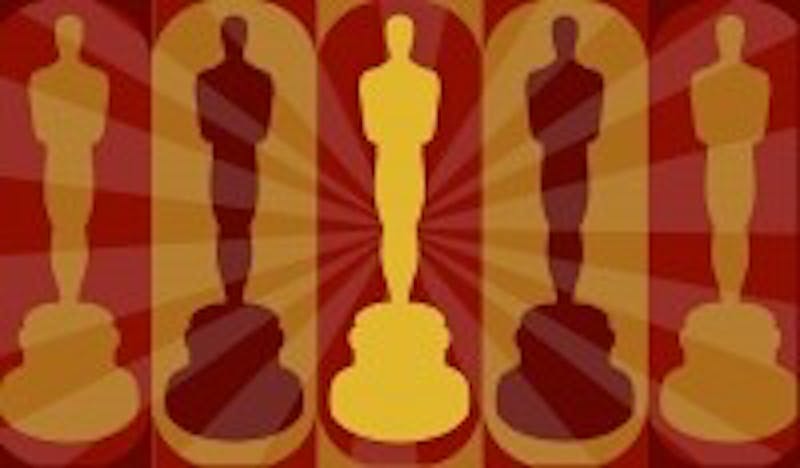 Brush up on everything from red carpet predictions to the uncertain legacy of "La La Land." 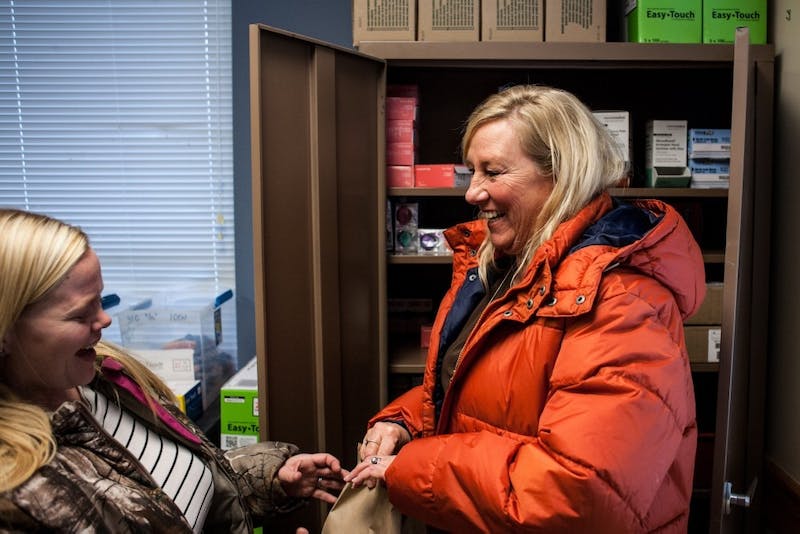 This is the second installment in an IDS series covering the opioid epidemic across Indiana.

Public health nurse Jackie Crane sees addiction and overdose at work every day. She never thought she'd see it happen to her own son. 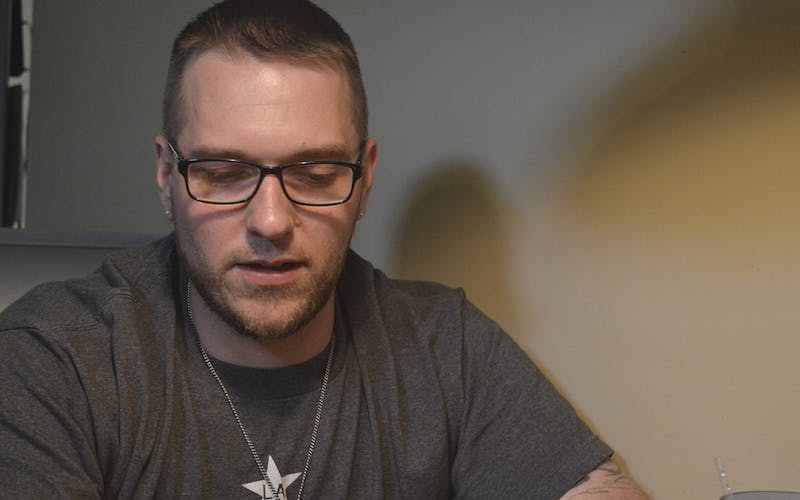 End of the fall

This is the first installment in an IDS series covering the opioid epidemic across Indiana.

The opioid epidemic ravages southern Indiana. Debate remains among lawmakers and advocates as to how it should be handled. And in the middle of it all, people with addictions brace for impact. 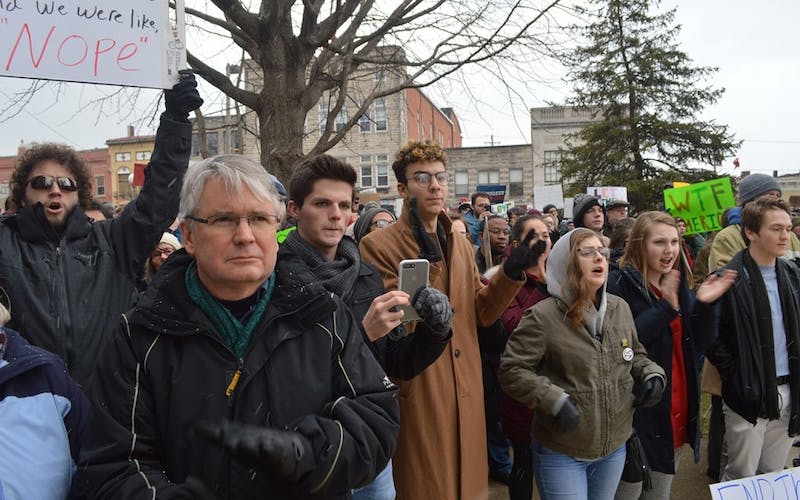 President Trump signed an executive order January 27, 2017 prohibiting all citizens of seven Muslim-majority countries from traveling to the US for 90 days. Following the order, protests erupted across the nation. The IDS sent reporters to cover protests and monitored the reactions of policy-makers and educators on social media. This is what they saw. 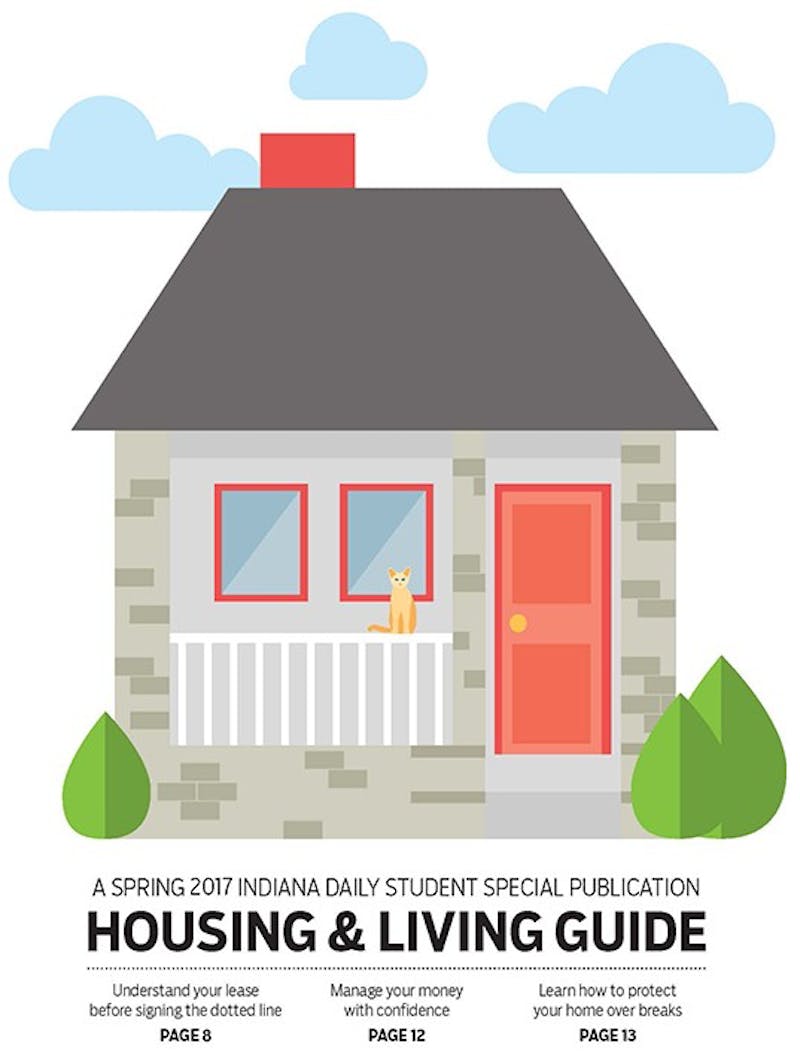 Understand your lease. Manage your money, Protect your home over breaks. 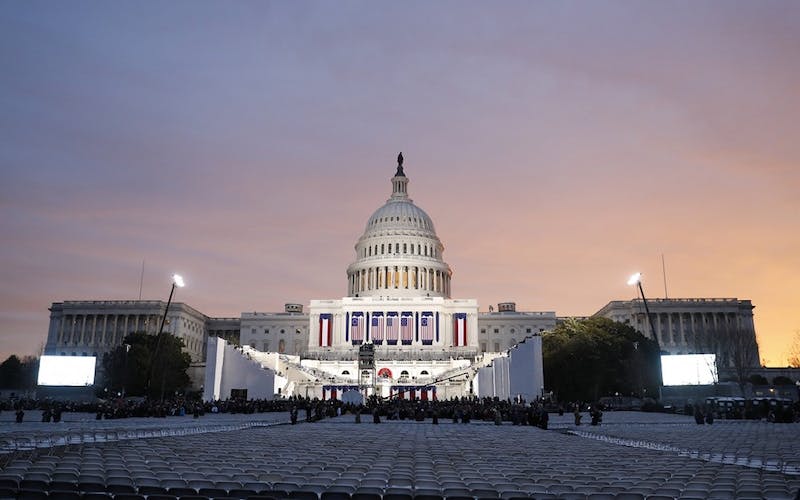 The inauguration of Donald Trump

The IDS sent a team of journalists to cover the inauguration. Here is a compilation of their reporting from the weekend of Jan. 20, 2017.