Bloomington has faced criticism for the aggressive towing strategies in the city, which is pushing students in the area to become involved in local government.

It started when IU sophomore Shailey Desai went to visit her friend and parked where she thought was a visitor spot. Returning to her car after a few hours, she discovered it was towed. She had to pay a fine of $170 — what most towing companies charge — to get it back.

“If they want to prevent towing, they should make visitor parking more available, and I don’t know about anyone else, but I can’t afford to uber all the time,” Desai said.

She said she believes towing companies charge too much in the Bloomington area.

It was similar incidents like that that inspired sophomore Conner Wright to run for Bloomington City Council in District 3 in the upcoming election. Wright said he believes Bloomington needs a student representative of the city since students make up a large portion of the population. District 3 has not had a student representative in over 50 years. One of the main issues he would want to address is transportation and a part of that is towing.

“The term predatory towing means not just enforcement of parking regulations, but it’s going above that and seeking people who are violating rules just so they can tow and charge them,” Wright said.

In his specific apartment complex, Wright said the towing company comes every 15 to 20 minutes to search for parking violators, claiming some towing companies wait at businesses throughout the day to seek out towing violations.

“There has never been a student on city council who was an active undergraduate,” city councilman Steve Volan said referring to Wright.

Volan has been recruiting students to patriciate and be involved in local government and believes it’s vital to have students involved in city issues since students make up a larger population. If Wright is elected, he plans to educate students about their towing rights in the city and implement stronger regulations on towing companies.

“I was so frustrated by the inequity of parking options for renters in the city and the lack of student voices on our city’s parking commission, I personally asked students to apply when there were vacancies on the city’s parking commission in 2022,” said Natalia Galvan, President of the Monroe County Chapter of the National Organization for Women.

Galvan’s primary agenda is to get young IU students active in the community, especially when it comes to city or county issues. She works with many students in the area and one of the main problems she hears IU students complain about is parking and towing in the area.

“It’s really expensive to build parking, so when people are asking where they can park it really depends on where they’re going, what time of day,” Volan said.

CORRECTION: A source's name was mispelled in a previous version of this article. 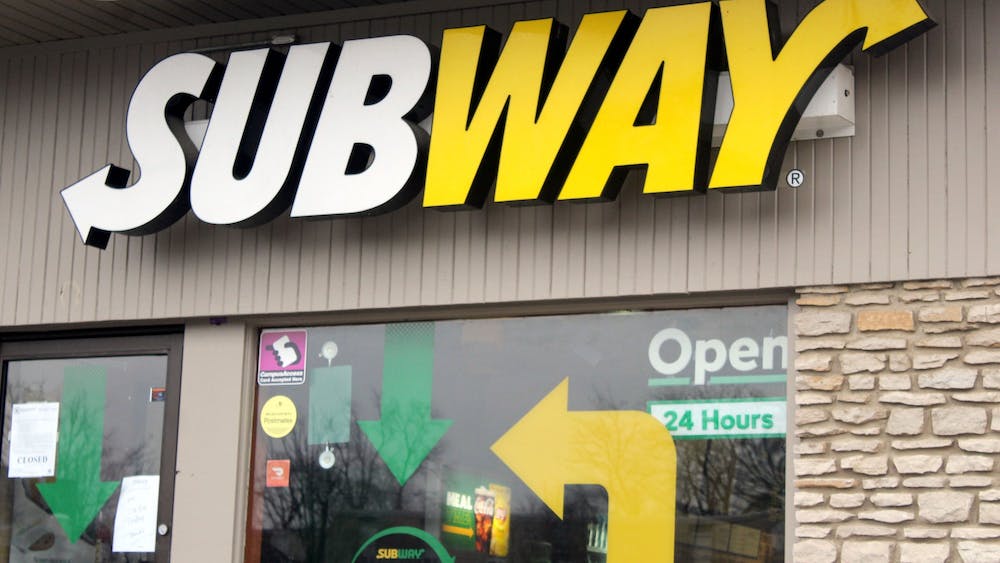