Black Voices: Diversifying greek life is a work in progress

Greek life is popular at most colleges despite its historically racist past. At IU, greek life is working on becoming more diverse and inclusive in order to break down systemic racism.

As one out of about 10 women of color in her sorority of roughly 160 women, IU senior and Sigma Kappa member Serena Patel said she sees a need for change when it comes to diversity efforts and awareness in greek life.

“I’ve had a really great experience with it,” Patel said. “I just think that implementing diversity and inclusion is difficult when the majority of women are white, so they can’t understand what it’s like to be discriminated by.”

Patel is not alone in this opinion, Teen Vogue writer Anna Tingley wrote about greek life’s historically white past in conjunction with women of colors’ experiences at various universities. Tingley said these women are facing microaggressions rather than blatant racism.

Often times, the media only headlines obvious and extreme counts of racism, such as blackface, cultural appropriation and hazing rituals that might be bigoted. Meanwhile, smaller exclusionary acts are what actually unveils the racism in greek life, Tingley said.

Patel said she believes her sorority is inclusive and is grateful for how her sorority’s president handles situations that may be offensive to some. Even still, she has had her share of experiences with subtle prejudices, but none with malicious intent she said. Some members of the sorority have even expressed the willingness to change.

“They are very, very well receptive of it and they’re very understanding,” she said.  “That’s really the most key thing.”

The willingness to change is very important when it comes to being inclusive of people of color in majority white sororities.  Having the want to understand and be an advocate for all sisters is something these women aspire to do. As a person of color, being involved in greek life at a predominately white institution should provide support and guidance. Therefore, it is vital to know the history of a sorority and those in it.

Quinn Larkin, IU sophomore and Theta Phi Alpha member, said she strives to learn what people of color in sororities go through from her perspective as a white woman. Recognizing microaggressive behaviors, Larkin said she would call them out but not speak over her sisters of color.

“I totally would shut them down immediately,” Larkin said. “But if someone else in the room has personally faced it, I feel like that’s their place not mine. I don’t want to put my words in their mouth because I haven’t experienced the same things as they have.”

Larkin said it is important to advocate for people of color from her place of privilege so they would not feel alone in facing their problems. Understanding and learning about cultural differences is important as a white person.

“It shouldn’t be someone trying to fight for their own rights in a sorority when they should be supported,” Larkin said. “If there’s an issue going on or something that they face that needs to be talked about and addressed, I want to be there to listen and learn from it.”

Larkin does her best to advocate for marginalized groups to uplift all of her sisters. Sisterhood is important in every sorority.

Kennedy Nash is a member of Delta Sigma Theta at IU, a predominantly Black sorority founded at Howard University. Appreciative of her sorority, she said it focuses on sisterhood, scholarship and service.

“I love my sorority,” Nash said. “Sisterhood is very important to us, we have a big community of many educated Black women.”

Black Voices: We are failing minorities with eating disorders

Being part of a diverse sorority has given Nash a smaller safe community in a predominantly white institution, she said. Nash said educating white sororities is important, but she also advocates increasing consequences for displaying acts of racism and microaggressions.

“Education is a very big thing,” she said. “I do personally feel as though when there are issues, they don’t have the correct consequences and that’s why it continues.”

Patel said the committee at IU is a great resource but agrees it is difficult to teach white people about something they will never feel. The lack of women of color in sororities also makes it more difficult to explain personal experiences to white women.

Patel said being a woman of color in a predominantly white sorority is not always easy, but ultimately it offers important opportunities to educate others.

“These women don’t know what it’s like and I can’t penalize them for that,” Patel said. “If you’re in an environment that the women are willing to learn, then that’s really great. Being a minority in a sorority offers the opportunity for us to teach a lot.” 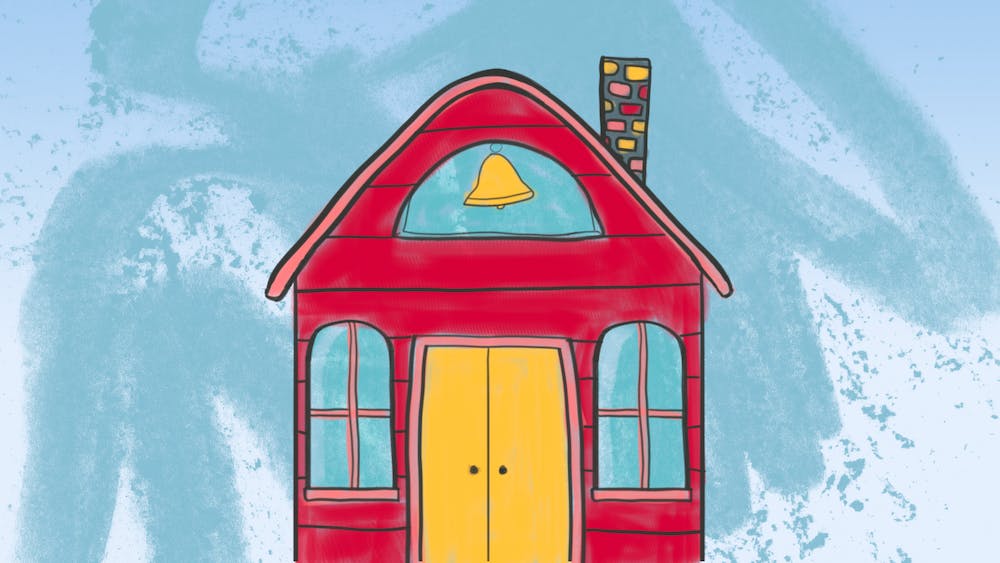 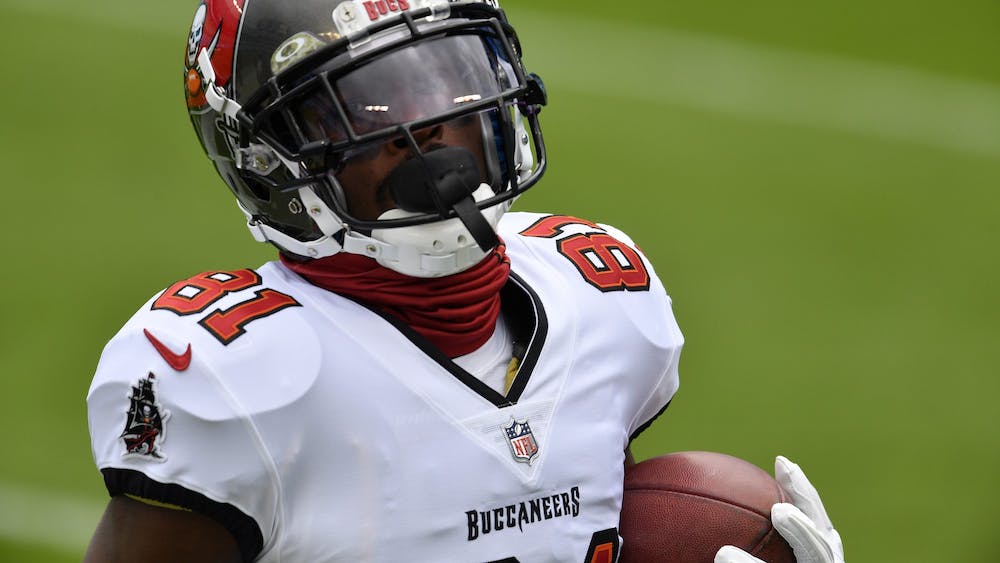 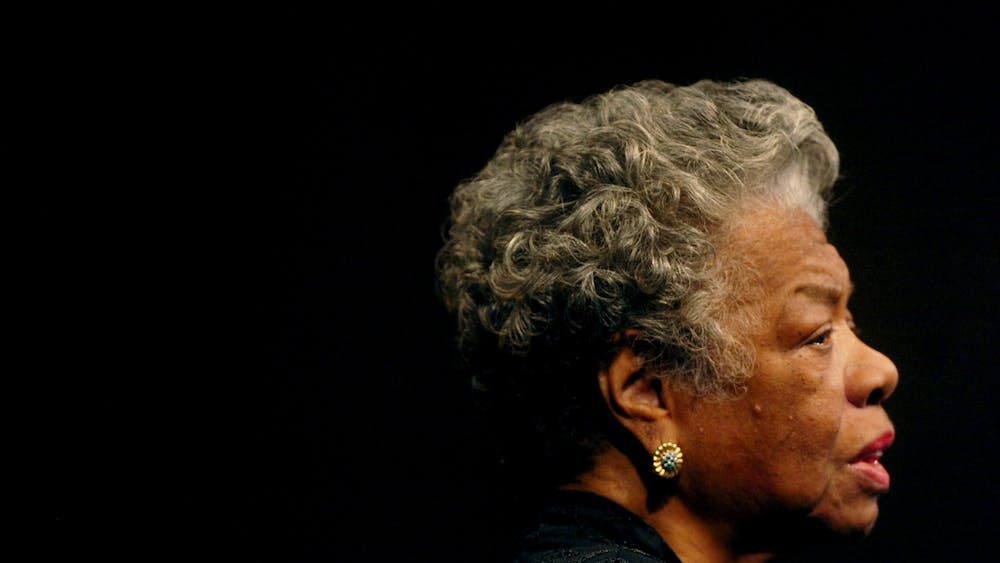