With six weeks to go until IU football kicks off its season against Iowa, junior quarterback Michael Penix Jr. has been named to the watch list for the Davey O’Brien Award, given annually to the top quarterback in the country since 1981.

Despite the injury, the expectation this offseason has been that Penix will be healthy for the team’s week one matchup, according to head coach Tom Allen in a Zoom conference March 8.

In the last few weeks, Penix has been recorded throwing, once on his Instagram story with graduate transfer wide receiver D.J. Matthews at Memorial Stadium, and another at the Manning Passing Academy, where he served as a camp counselor.

Penix tore his ACL against Maryland last November, and is expected to play week one vs Iowa

...and that voice of approval you hear is that of HOF'er Peyton Manning here at the Manning Passing Academy pic.twitter.com/mTRltaToaK

IU’s week one matchup with Iowa is scheduled for 3:30 on Saturday, Sept. 4, at Kinnick Stadium in Iowa City, Iowa, and will be broadcasted on BTN. 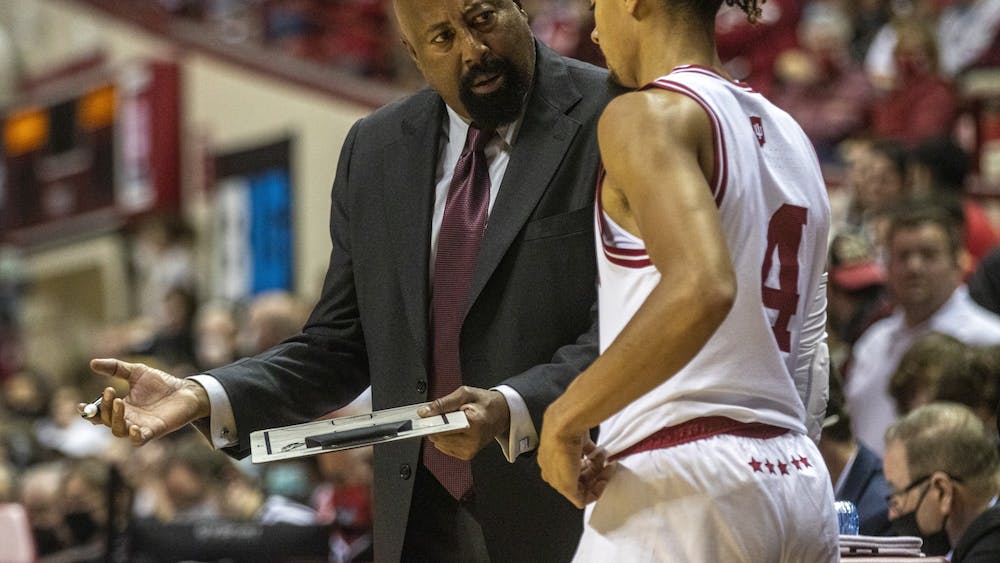 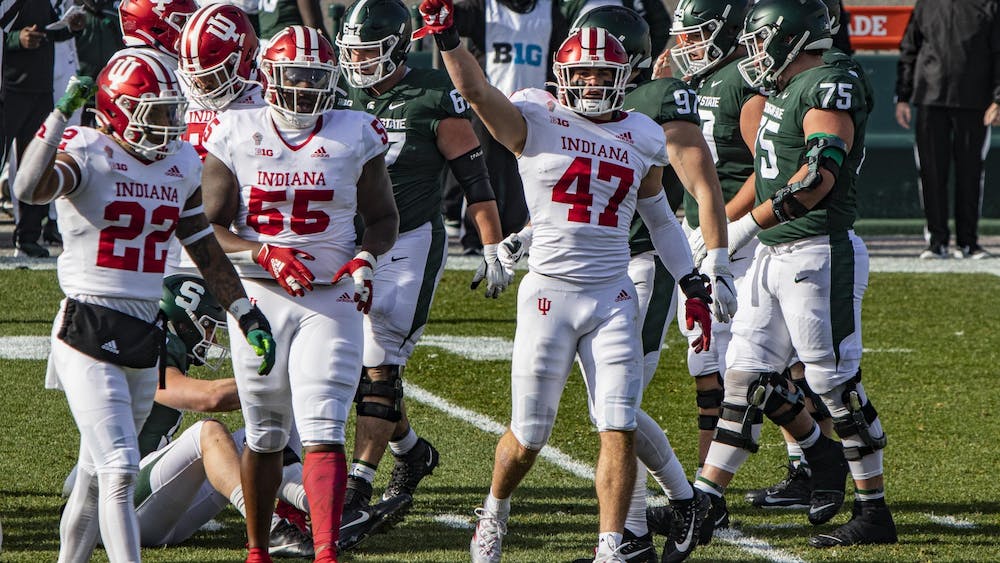