President Joe Biden signed the bill establishing Juneteenth, or as the bill states “Juneteenth National Independence Day”, as a federal holiday. Juneteenth will be observed every year on the 19th.

Juneteenth commemorates the day when federal troops arrived in Galveston, Texas in 1865 to inform and enforce that the state’s enslaved people, numbering more than 250,000, were to be freed.  This occurred two and a half years after the Emancipation Proclamation took effect in 1863. Prior to General Gordon Granger’s arrival, the Proclamation was not enforced due to the lack of Union troops, which created a  “safe haven” for slavery.

In 1866 freedmen in Texas organized the first celebration of "Jubilee Day'' on June 19. Over time, Juneteenth commemorations featured music, barbecues and other activities, and as Black people migrated to other parts of the United States, the tradition spread. In 1979, Texas became the first state to recognize Juneteenth as an official holiday.

Juneteenth celebrates the ending of chattel slavery in the United States. With this in mind, when celebrating please do not turn this holiday into another Cinco de Mayo. What I mean by this is don’t whitewash and disrespect this holiday with culturally appropriated box braids, blackface makeup and tans, or wearing Black culture as a costume while you drink enough to get alcohol poisoning. It’s not okay on Cinco de Mayo and it’s not okay on Juneteenth.

The Juneteenth Bill passed in the Senate unanimously, and saw opposition in the House by 14 representatives. This bill comes at an important time in terms of the debate on race in our country. While passing this bill, the United States has been debating over topics like critical race theory and police reform.

In fact, because of these issues, some people opposed the bill. Rep. Paul Gosar, R-4th District of Arizona, called the bill “an effort to divide this country. Juneteenth is more debunked Critical Race Theory in action,” in a statement Wednesday.

In context to critical race theory, which is a movement to examine the law as it intersects with race and to analyze how race is a social construct used to categorize and oppress people of color, making Juneteenth a federal holiday could potentially benefit the development of our youth and country.

We often dismiss or hide our past in our education system, which is why events like Juneteenth aren’t taught, yet we still have Christopher Columbus being taught inaccurately in our schools. Growing up I was taught that Christopher Columbus discovered America. With Juneteenth being a federal holiday, it will provide another opportunity for us as a society to accurately educate our youth on our past so we can create a better future.

Gosar went on to say “We have one Independence Day, and it applies equally to all people of all races."

How does the 4th of July apply to all people of all races? Our Declaration of Independence states, "We hold these truths to be self-evident, that all men are created equal, that they are endowed by their Creator with certain unalienable rights, that among these are Life, Liberty and the Pursuit of Happiness.”

Yet in July 1776 despite Black soldiers fighting in the Revolutionary War, Black people were still enslaved and subjected to sadistic, inhumane treatment and the colonists were still stealing, raping and fighting Indigenous people for their land and goods. How does this apply to me when my ancestors were considered property and not an American citizen?

The 4th of July is a day of celebration for white Americans, and it’s time to celebrate other days of independence for those denied in 1776. 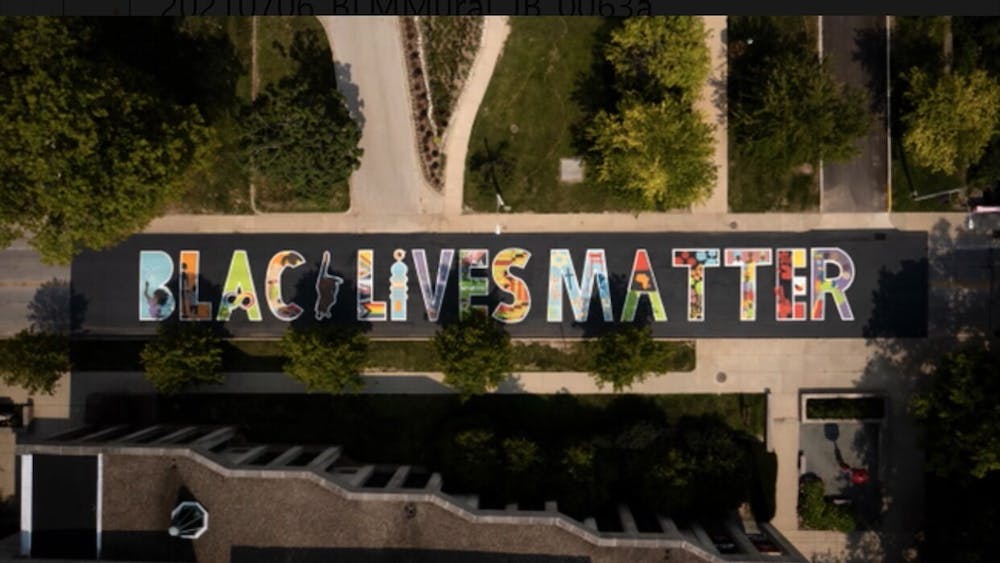 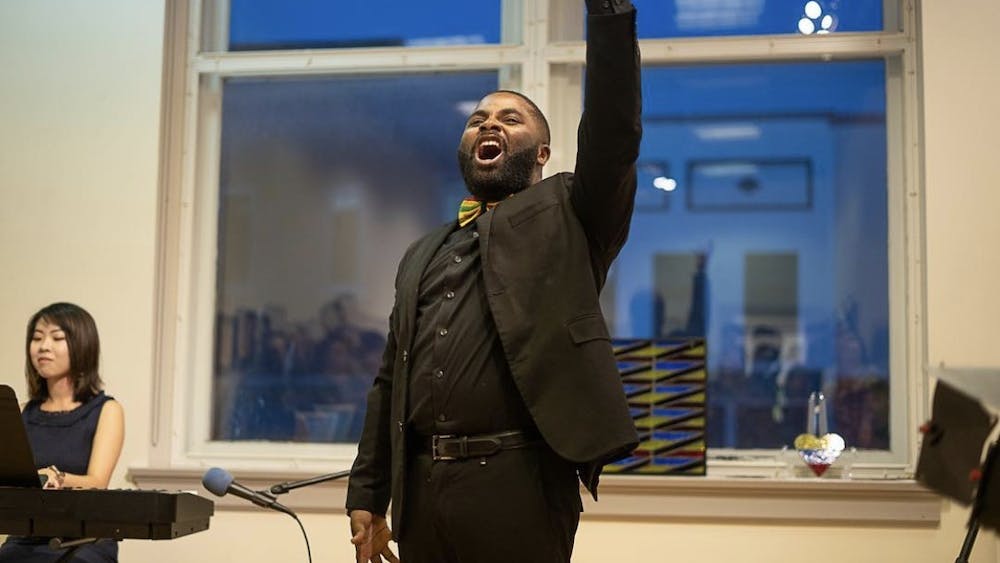 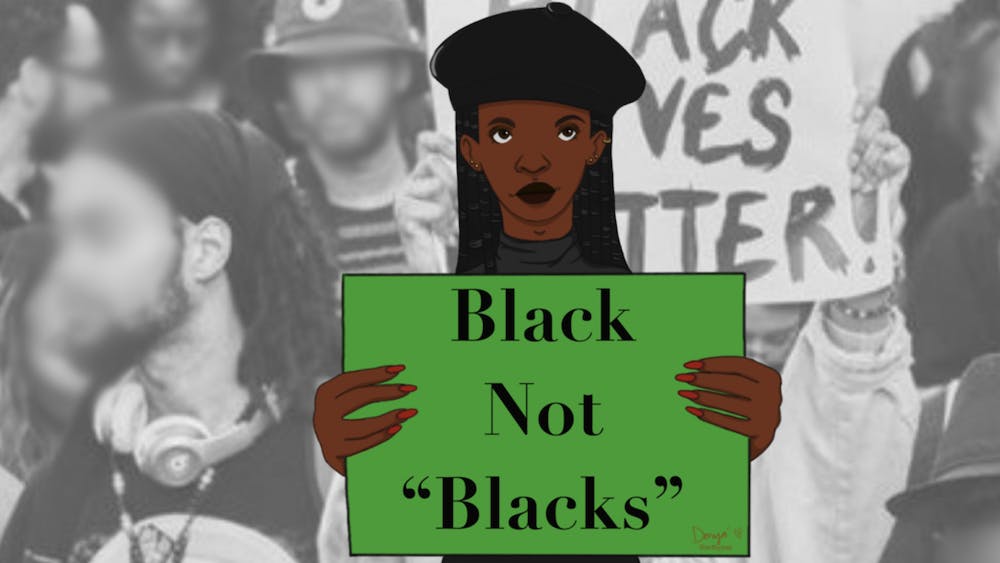