Organizations in the Jacobs School of Music are still trying to bring live music to audiences this semester despite the coronavirus pandemic. Groups like Classical Connections and New Voices Opera are continuing to put on performances virtually.

Classical Connections, an organization that works with Jacobs School of Music students to bring orchestral music to different parts of the community, will perform a free virtual concert Feb. 13.

Keslie Pharis, president of Classical Connections, said the group has been performing virtual concerts throughout the pandemic and hopes to have some open-air venue concerts around March 27.

“The goal was always to provide students with an opportunity to perform, and the next step was who would be interested in seeing these students perform,” concert production manager and IU senior Paula Wilson said.

In the past, residents of local retirement homes would commute to campus to see Classical Connections perform in concert, Wilson said. However, since COVID-19 has made this impossible, Classical Connections decided to make these concerts virtual. Residents now log onto a Zoom call to watch musicians perform classical music pieces.

“The thing that makes this digital outreach really cool is that we can have people from all over,” Wilson said. “Multiple nursing homes can come to our concerts.”

While the in-person concerts were put on with the nursing home residents in mind, anyone can attend the virtual version. Wilson said the Zoom meeting IDs will be posted on the group’s Instagram.

“Another cool thing is because this is through Zoom and we also livestream the concerts, the performers’ families can also listen in to what their kid is doing.” Wilson said.

Wilson will also perform in a Martin Luther King Jr. concert, which will stream Feb. 14 at 4 p.m.  The concert will feature performances by Jacobs School of Music faculty and students.

It will be a celebration of his life and legacy and Wilson said the concert will be available to livestream on IUMusicLive. The link for the event can be found on the OVPDEMA Events calendar.

Another student organization in the musical school, New Voices Opera, will present a spring opera based off of Upton Sinclair’s book, “The Jungle.”

Senior Keslie Pharis has been playing music for this project and said, “It was really rewarding.”

The Music Director for New Voices Opera, Samuel Grace said that the 70-minute performance will be filmed, and most likely either streamed, or played in a theater, depending on the COVID-19 guidelines in place. There is no set release date as of yet, but Grace said they’re hoping to release it in late summer or early fall.

The opera itself was written by John Griffith, a former IU student who graduated in 2020.

“It really was nothing short of a small miracle that we were all able to be together in the same room recording that stuff,” Pharis said. “This situation definitely gives you perspective, and we’re especially grateful for the opportunities that we come by.”

Grace said that the opera has been student-led and consists of about 40 students. Pharis said they started recording the orchestra mid-January and recently wrapped up their recording sessions. The recordings still have to go through the student audio engineers, and as of now there is no set release date.

“The fact that this is a new work and it being a premiere of this work, creates another layer on top of that,” Pharis said. “It’s really fun to be a part of the first group that brings that work to life.” 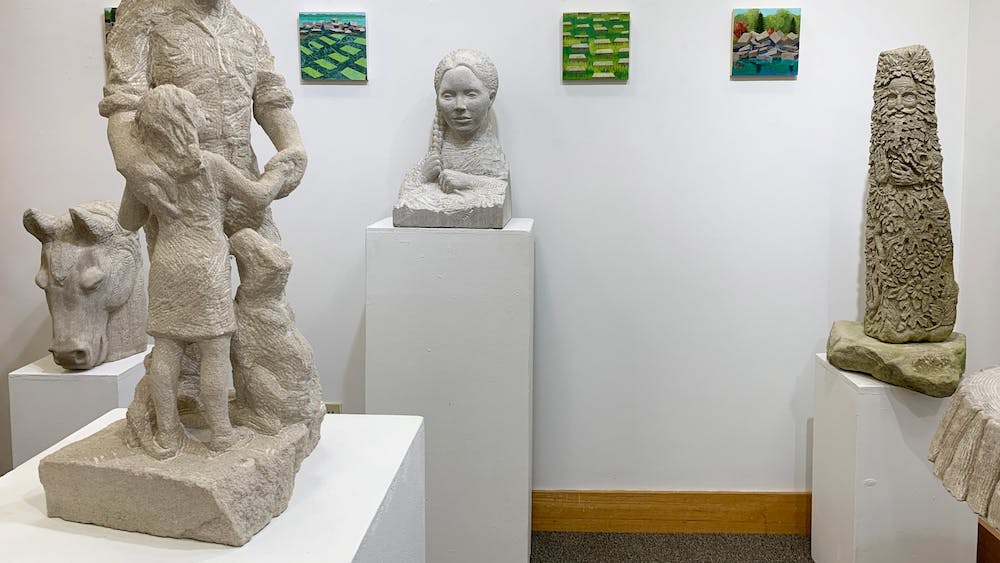 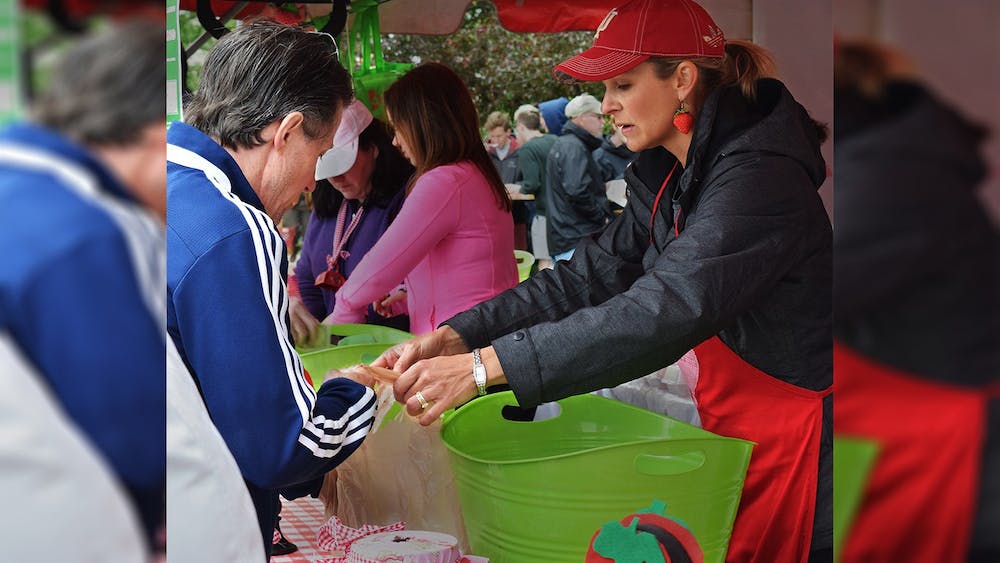 ‘Being around her made you smile’: Friends celebrate the life of Michele Loughlin

Some Brood X cicadas taking over Bloomington are infected with fungus