U.S. News and World Report released its 2021 rankings of the best universities across the country, based on multiple factors and categories. Both IU-Bloomington and IU- Purdue University Indianapolis moved up in overall rankings, according to an IU press release.

IU Bloomington ranked 31st among public universities and 76th nationally, according to the report.

“While rankings cannot describe the nuances of everything we accomplish together as a campus, it is heartening to continue to be ranked among our nation's very best public universities and to be recognized for our efforts to improve upon a campus environment that ensures student access and success,” IU Provost Lauren Robel said in the press release.

IUPUI ranked in several categories. The Indianapolis campus ranked 49th for best undergraduate teaching and 68th for most innovative schools. IUPUI ranked 196th nationally, according to the report.

IU campuses also had multiple programs that ranked in the top 20 individually. The Kelley School of Business ranked 11th among national universities with six programs ranked in the top 10, including accounting and analytics, according to the report. Two of these programs, entrepreneurship and marketing, ranked fourth and fifth respectively in the report.

"We just celebrated our 100th year of business education, and we're proud to be among the nation's top business programs,” said Idalene Kesner, dean of the Kelley School of Business, in the press release. “As we've seen with the pandemic, our world can change in an instant, and we prepare our students to persevere through change and make the most of their opportunities. We never stop innovating and developing new ways to engage our students and prepare them for the future."

The report also highlights schools in speciality categories, such as most innovative schools, top performers on social mobility and best value schools. IU-Bloomington ranked 47th among best universities for veterans. IU-Bloomington also ranked 68th in the Most Innovative Schools category for the First Year Experience program, according to the report. 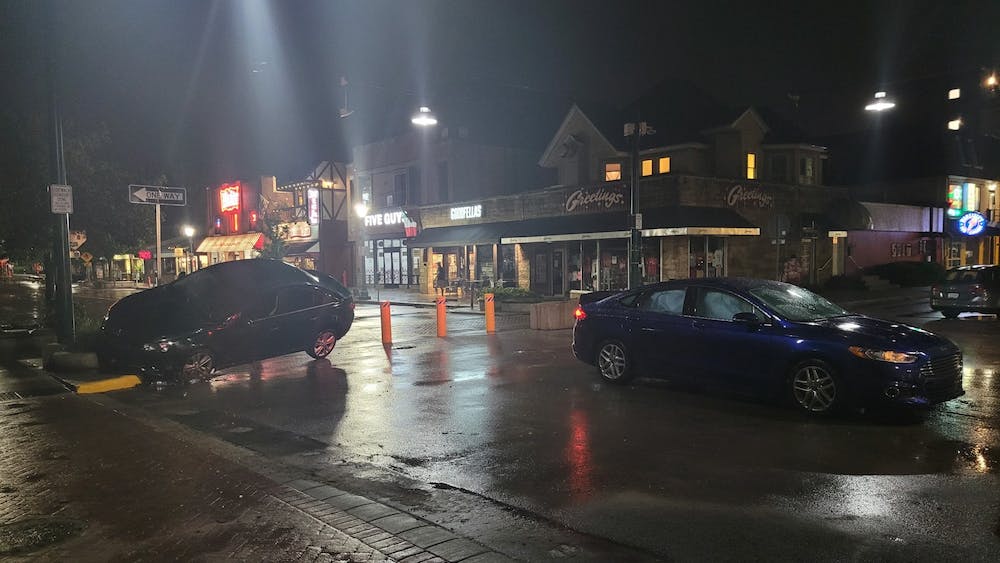 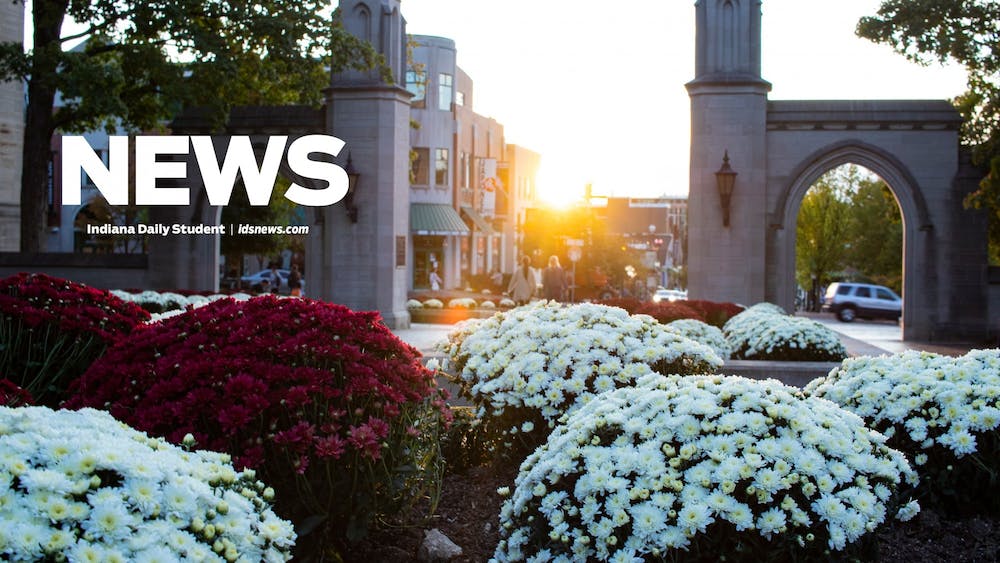 Arrest made in case of smashed windows, dumpster fire in downtown Bloomington