COLUMN: I rewatched "Malcolm in the Middle." You should too.

You grow up with the characters you watched on television. And sometimes, they’re the people who can make you feel the most at home when you’ve never felt more lost in your life.

I moved away from home for the first time three weeks ago. Before leaving, I knew I would miss my hometown, no matter how flawed it is, my family, my high school and the friends I’d be leaving behind.

But I didn’t know it would be quite this difficult.

After finishing my homework on a late Sunday night, I was feeling pretty sad and I didn’t exactly know why. I think it’s natural, though, to be sad right now and not know where it’s coming from because it’s kind of coming from all over the place. I needed something familiar, something that felt like home.

I turned on the little TV in my apartment and flipped through shows on Amazon Prime until “Malcolm in the Middle” popped up. It was one of my favorite shows growing up.

If you’ve never watched or heard of “Malcolm in the Middle,” it’s about this kid named Malcolm who has a genius-level IQ of 165. Malcolm, played by Frankie Muniz, doesn’t necessarily despise being smart. But he does despise the consequences of his intelligence that often make him feel like an outcast while he desperately tries to be perceived as a normal kid.

I think growing up, Malcolm’s character helped me feel less alone. I’m not saying I’m a genius, but there are other ways to connect to a character. Through Malcolm’s eyes, you can see how weird he thinks his family is and how misplaced he feels at school and other places because of his intelligence.

I always felt the same way with my family – we always just felt different. For instance, I’ve always been allowed to use profanity in my household, whereas most kids I knew couldn’t even say “hell” without getting grounded.

So, yeah. I can connect to Malcolm. Even if it’s not in the exact same ways, I understand what it’s like to feel like your family is different from the others. And while it can honestly feel so isolating sometimes, Malcolm and I always come back to one simple idea: We love our families. And we wouldn’t have them any other way.

It feels a bit weird to be talking about a fictional character as if he’s real and I’ve grown up alongside him. But I ultimately went back to rewatch the show because part of me wants something comforting as I go through this major life transition.

Many of us are attending college for the first time while living through the coronavirus pandemic. I don’t know about everyone else, but I spend most of my time inside attending classes and doing homework. I don’t even have much motivation to go exercise. And, honestly, the only thing to really do right now in Bloomington is eat, walk and attend Zoom callout meetings. But I know these measures are being taken to keep us safe.

All of it is absolutely numbing, though. Doing the right thing right now, which mainly consists of staying home whenever possible, takes a toll on my mental health.

So sometimes, you just need something you know and love to hold on to. You need to comfort yourself.

And sometimes it comes in the form of a brilliant TV show. 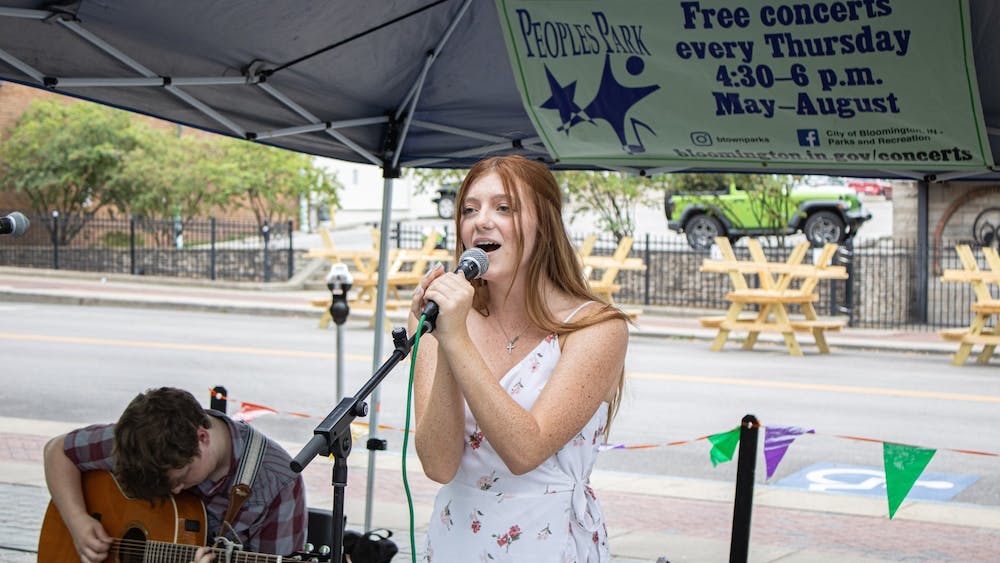 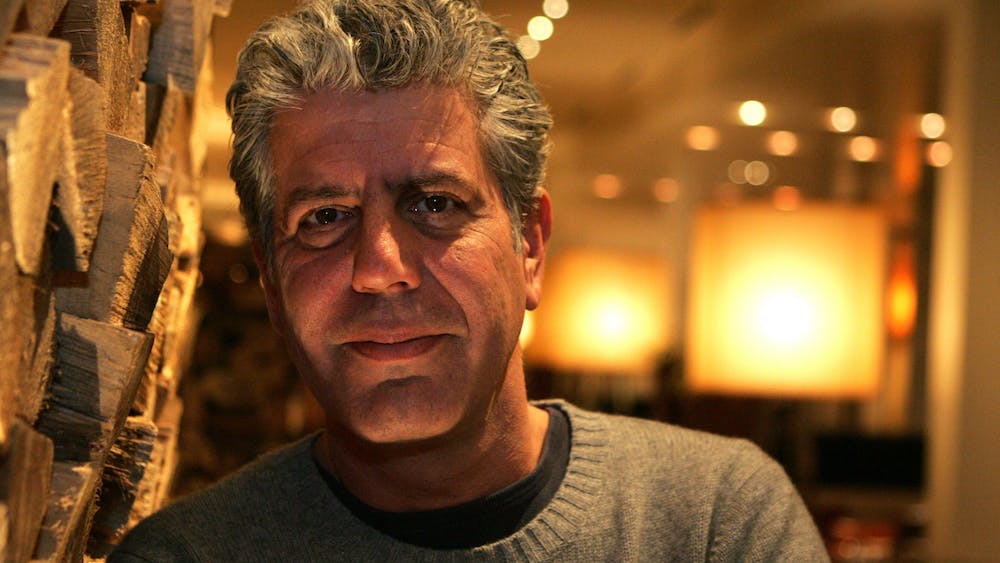 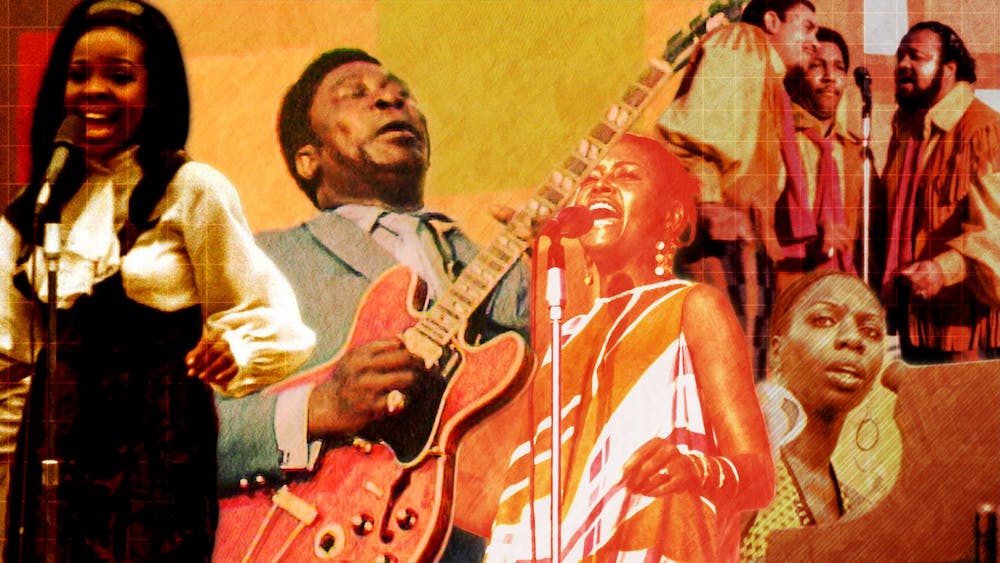