This is a 4% increase from 2020, according to the proposal. The category with the highest increase is supplies.

The city council voted 1-2-6 not in favor of recommending the budget’s approval. Council members Ron Smith and Susan Sandberg voted no, and Dave Rollo voted yes. All others abstained.

The vote only serves to gauge council members’ feelings after hearing initial presentations and comments, so it’s not binding. The council will discuss the departmental budgets again in September and make its final vote on the entire city budget in mid-October.

The most debated change was the reduction of sworn officer positions from 105 to 100 at full staffing. The budget proposes to replace the five badged positions with two more neighborhood resource specialists, two more police social workers and one more data analyst.

This change wouldn’t put any current BPD officers out of a job. Police Chief Mike Diekhoff said Tuesday that there are 95 filled officer positions in the department.

Paul Post, Fraternal Order of Police Lodge 88 president, spoke during the public comment period of the hearing on behalf of the union. He said the budget should add the civilian positions without replacing the sworn officer positions. Post said BPD has been understaffed for years, and he referenced an organizational assessment released this month that suggested hiring 16 officers for the city’s needs.

Jeff Rodgers, a BPD detective, said morale and retention have been low at the department for a while. He said nine officers have left this year, and about half of officers are actively seeking employment elsewhere.

Post said local decisions should be made based on local events and figures.

“While we recognize the importance of the national conversation on policing in America, we would point out that we are not seeing those issues locally,” he said.

Many community members made public comments denouncing the phrase “defund the police.” Some spoke with raw emotion. One woman, audibly choked up, said BPD “has her heart.”

A few commenters said they worked at Centerstone, a local mental health care service, and spoke in support of the police department for its work with the agency.

“The partnership I’ve developed with the BPD — in particular the downtown resource officers and Melissa Stone, the BPD social worker — is essential,” said Tami Giles, who said she’s worked at Centerstone for more than four years.

Another commenter encouraged people to “stop changing the narrative” and remember that although police help the community in some ways, the “defund the police” discussion stems from police abuses.

Jada Bee of Black Lives Matter Bloomington said although the chief spoke of accreditations and training, BPD still disproportionately targets the Black community. Bee said since 2016, 24% of use of force incidents were against Black people, but according to the U.S. Census Bureau, Bloomington’s population is less than 5% Black.

“All of the programs that he was talking about have still not prevented the bias that is being clearly shown within police all over the country but also in particular within our town,” Bee said.

Before the hearing, Nathan Rosenbloom was one of about 20 people gathered outside of City Hall to call for defunding BPD and to encourage people to say so during the meeting. Some demonstrators said police are racist, inherently violent and ineffective.

“What we’re saying is that we need alternative services,” Rosenbloom said at the rally.

The budget presented Tuesday did not divert funds to community groups.

Council member Isabel Piedmont-Smith asked Diekhoff about BPD’s use of less lethal weapons. Diekhoff said the department has access to pepper spray projectiles, rubber bullets and tear gas, but he said he can’t remember the last time the department used them.

Piedmont-Smith questioned the need for 100 gas masks, which $15,000 is requested for.

Diekhoff said they’re a protective piece of equipment for situations involving tear gas, but he didn’t give specific examples that would necessitate the deployment of tear gas.

Council member Rollo said later that he supported the budget but was concerned about the inclusion of these less lethal weapons.

“If we’ve never used it, are we anticipating using it? If not, I think it should be removed,” he said.

Council member Smith asked about whether antiracism training is required for officers.

The department does implicit bias training annually and has worked in sessions on the LGBTQ+ community and “socioeconomics,” Diekhoff said. He also said every type of training session discusses deescalation.

In response to council member Matt Flaherty’s question about how BPD was engaging with the Black Lives Matter movement, Diekhoff said he has attended local meetings for the Commission on the Status of Black Males and intends to meet with some IU student groups. He said he wants to do more outreach in the Black and Latino communities but didn’t expand on any specific outreach initiatives other than attending meetings.

Emily Isaacman contributed to this report. 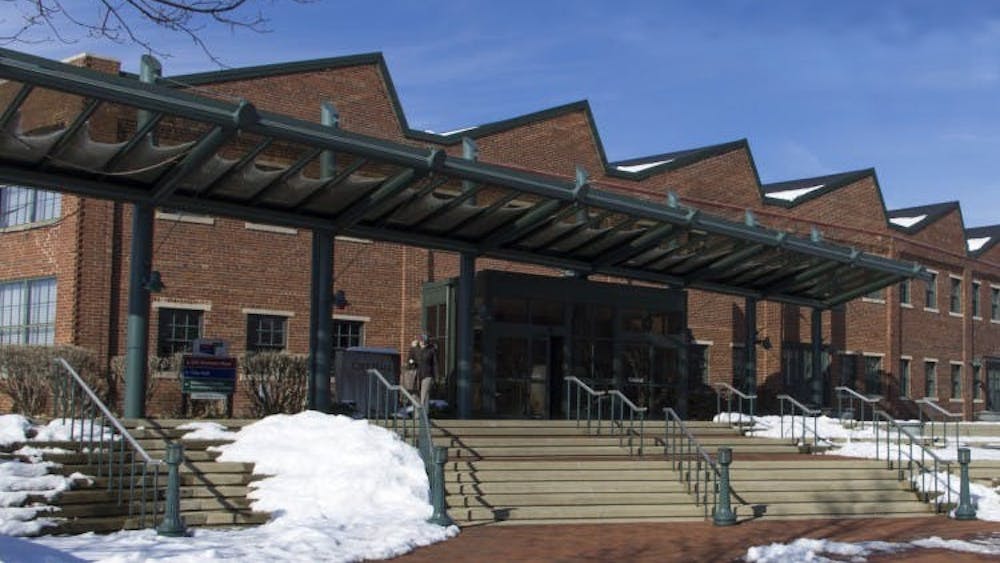 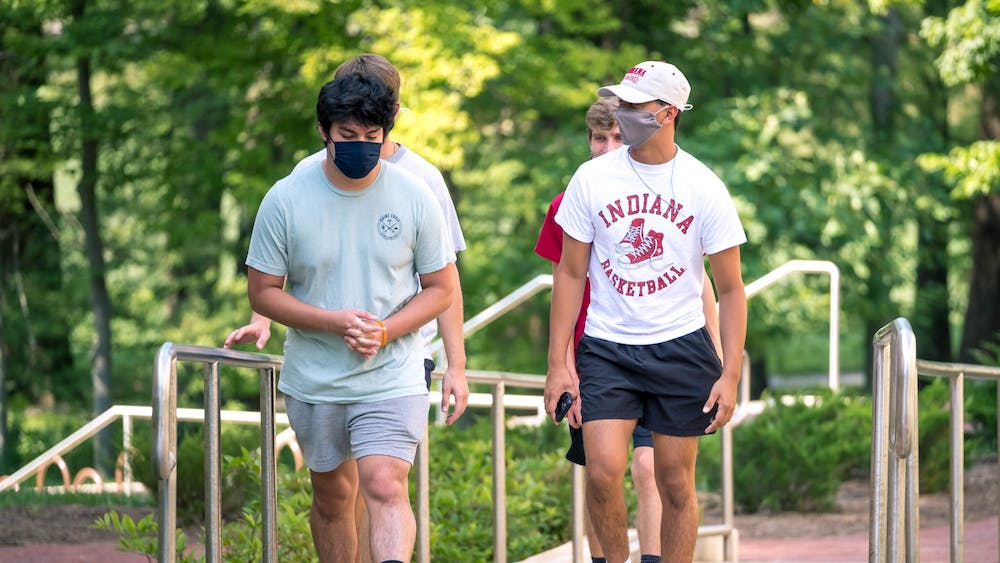 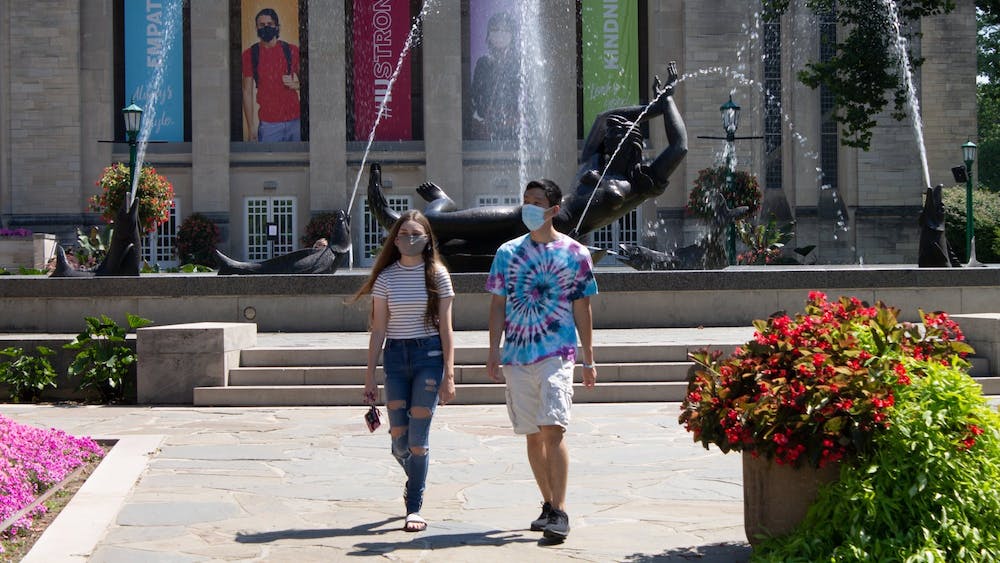