What to know about noise complaints

Everyone in Bloomington must adhere to the city’s noise ordinance, which can be enforced by police 24 hours a day. While there are rules about noises related to vehicles, Bloomington Police Department Capt. Ryan Pedigo said students should especially know about the noise rules regarding parties.

The Bloomington Municipal Code defines unreasonable noise by its volume, frequency and pattern. It also takes into account the sensitivities of an average person and the time of day and environment the noise occurs in.

According to the code, it’s a violation to play, use or operate machines or devices, such as a radio or loudspeaker, that create sound for at least 15 minutes that can be heard from outside the property. People need to be particularly conscious of their noise levels from 9 p.m. to 7 a.m.

How to deal with a noise complaint

Pedigo said police officers may not be able to respond to noise complaints right away because they are categorized as nuisance calls, which are less important than calls in which someone may be in danger, such as assaults, burglaries and crashes with injury.

“Unfortunately, we frequently have more calls pending than available officers, so we have to prioritize our response to calls as they come in,” Pedigo said.

When police respond to a noise violation, Pedigo said two officers will come to the residence. He said it’s best if the homeowner or renter of the property opens the door and speaks with the officers so they can determine if there’s a noise violation.

“We do not want people to take off running or try to jump out of windows, over fences,” Pedigo said.

The first ordinance violation comes with a $50 fine. If someone gets a second violation within the 12-month period since the first, it becomes a $100 fine. Subsequent violations within 12 months are $500 per violation. All fines must be paid within seven days of receiving the citation, or the person can file an appeal with the city's legal department.

If officers are called to the same address again within 24 hours for another noise complaint, the person responsible for the property can be arrested for disorderly conduct.

How to avoid a noise complaint

Pedigo said the best way people can avoid a noise complaint is to avoid throwing large parties at their homes. He said parties can quickly grow out of control and get so loud that the police are called.

He also said people should avoid placing any speakers outside their houses since the sound carries off the person's property, which is an immediate violation of the noise ordinance. 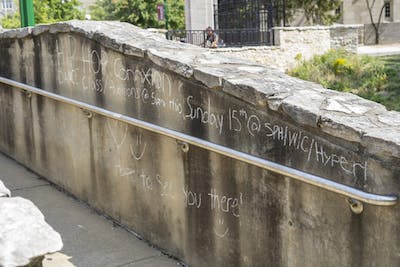 Moving off campus is hard. Here's some ways to stay in shape. 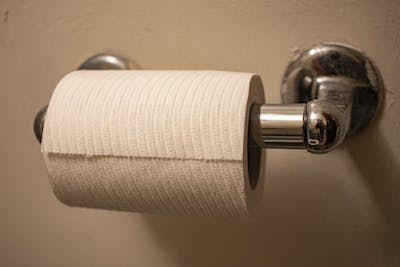 Transitioning from dorm life to your own space: All the home essentials you will need 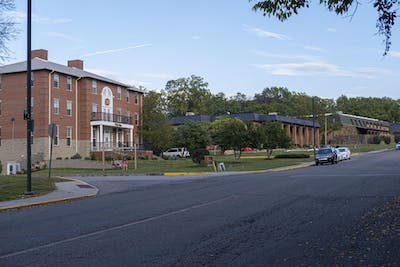 Junior Luke Brechner said to ask older members for advice on what to bring.