Freddie Bitsoie, a Diné (Navajo) chef and food educator, will present a cooking demonstration from 2-4 p.m. Wednesday at the Bookmarket Eatery, followed by a talk at 5:30 p.m. at the Indiana Memorial Union.

Bitsoie is one of three chefs coming to campus for the Indiana Remixed festival for the Edible Indiana cooking demonstration series.

Bitsoie is an executive chef at the Mitsitam Native Foods Café at the Smithsonian National Museum of the American Indian in Washington, D.C. In 2013, he won the museum’s Native Chef Competition. He is also a food educator who owns FJBits Concepts, a firm that specializes in Native American foodways, the consumption and production of food.

He will cook five of his recipes and give samples to the audience. The food he will prepare Wednesday will be available as a meal for purchase at 3 p.m. at The Traveler in the Bookmarket Eatery.

During his artist talk “Native American Foodways: A Chef’s Perspective,” Bitsoie will discuss his career, culinary influences and cultural expression through food.

Both events are free and open to the public.

“Virtually every world culture or regional U.S. culture defines itself by the food it eats, the food that people prepare,” Hiland said. “Indiana’s no exception.”

Olga Kalentzidou, a visiting assistant professor in the Department of Geography, invited Bitsoie to speak in her Indiana Foodways class, which was created in alignment with IU’s bicentennial year. Half of her class time is spent learning cooking theory, while the other half is spent cooking in the food lab.

Her foodways curriculum focuses on teaching food as a cultural practice, as a way of understanding society and politics and about the geographic distribution of food.

She said food and culinary practices can mark cultural identity and immigrant incorporation into a new society. She said Bitsoie’s demonstration may show students a window into his identity through his cooking techniques.

“I think it will be interesting for students to see how a particular person from the Navajo nation understands the use of culinary practice in preserving one’s identity,” Kalentzidou said.

Estefani Alcaraz Quevedo, an intern on the Arts and Humanities Council, helped plan Bitsoie’s cooking demonstration. The First Nations Educational and Cultural Center referred Bitsoie to the council for the Indiana Remixed festival.

“There’s a lot of different identities that go into being from Indiana, and Native American is one of those,” Alcaraz Quevedo said.

Kalentzidou said in the past, food was taken from disenfranchised groups to diminish their populations. She said some people say that when you control the food, you control the people.

“Understanding someone’s identity through food is really important,” Kalentzidou said. “What marginalized communities are trying to do around the world is take back that power that food gives us.”

One of the recipes Bitsoie will use in the presentation is a swamp cabbage salad. Swamp cabbage is from the Seminole tribe region, and non-native people know it better as hearts of palm. The salad is made with julienned red peppers, candied pecans and mixed greens, coated in a lemon vinaigrette.

Another recipe is three-bean ragout, a stew that incorporates cannellini, kidney and black beans. While ragout is a French stew, beans are a core part of Native American diets. Onion, garlic and thyme are cooked in a pot with olive oil, and then chicken or vegetable stock is added with the beans and simmered with other ingredients and seasonings until thickened. 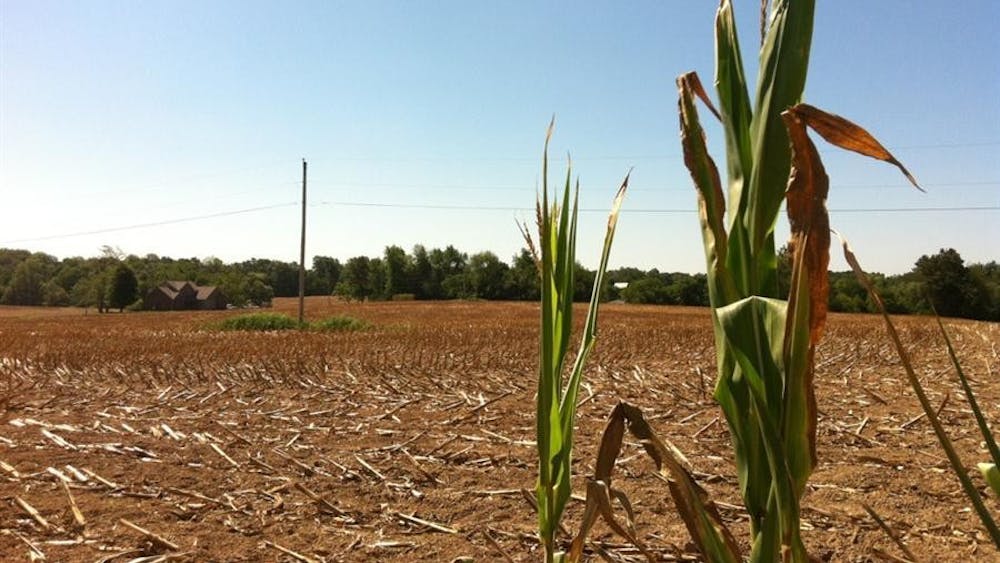 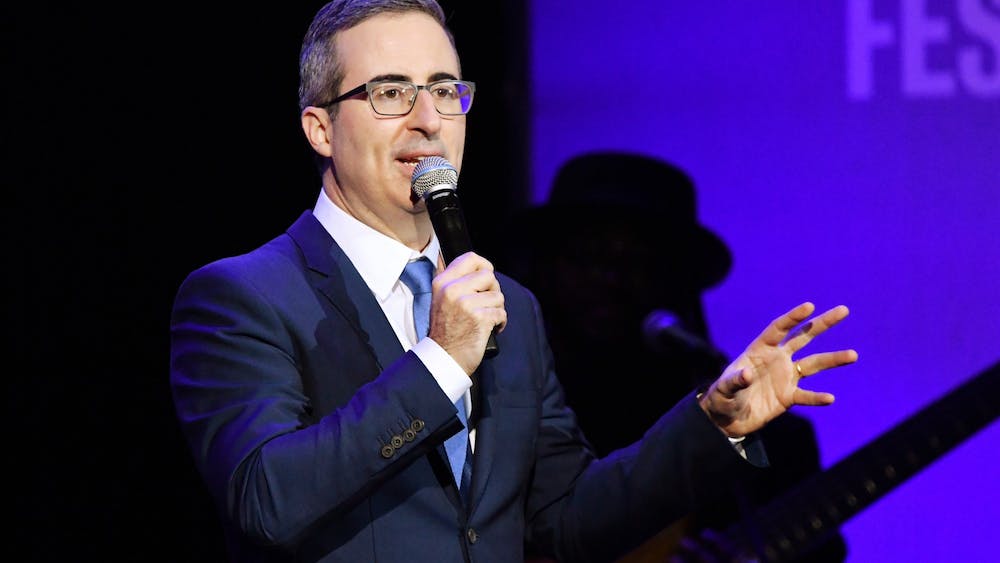 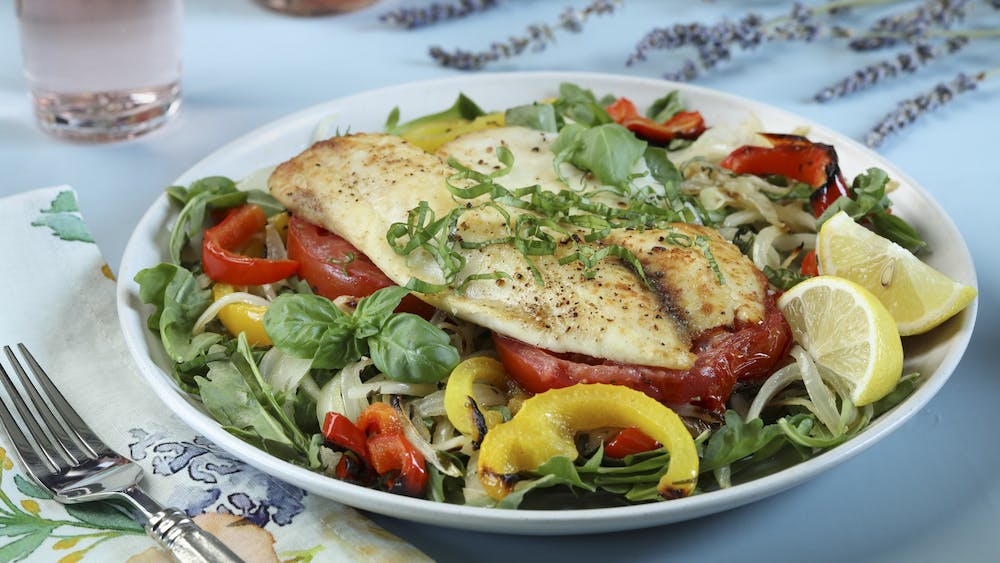