OPINION: What are little women supposed to do when they’re all grown up?

I’ve always seen myself in Jo March. I think a lot of young women do. The heroine of “Little Women” is an aspiring writer who not only swears she’ll never marry a man but desperately wants to live a man’s life of independence and action. What’s not to admire, even over 150 years after the novel’s first publication?

The 2019 film adaptation was directed and written by Greta Gerwig. Gerwig’s first film, “Lady Bird,” is the story of a teenage girl whose misadventures seem as though they make up the best years of her life. She desperately wants to escape her hometown, and yet when she finally does, there’s an undeniable sense that part of her has died with her childhood.

“Little Women” comes in to ask, what are women supposed to do when they thought their teen years were their whole lives and yet they have to continue living past their 18th birthday?

The story’s enduring relevance is apparent in its latest film adaptation. The 2019 film, like the three American film adaptations that came before it, lends its own commentary from the era in which it’s being released.

Gerwig took several quotes directly from the book and from author Louisa May Alcott’s letters to her friends and family. Iconic lines such as Marmee saying, “I am angry nearly every day of my life,” have been criticized by some as pushing fourth-wave feminism, and yet these are words that were written in the late 19th century.

One of the foundational struggles of “Little Women” is conveyed through Jo, the second March sister, resisting womanhood. Jo doesn’t necessarily want to be a man, but she clearly detests what womanhood means in the late 1800s: marriage, children and giving up on her dreams.

In Gerwig’s film adaptation, Jo has a conversation with her publisher in which he says the heroine of one of her stories must either be married or dead by the end. Such is the fate of all the March sisters: three wind up married and one winds up dead.

Perhaps the situation for women facing their impending adulthood isn’t as dire as it was in Alcott’s time, but women are still particularly pressured to grow up faster and fit the mold of what a woman should be, far more so than men.

I felt my 18th birthday looming over my head as though it were a doomsday countdown. At 21, I still feel enormous societal pressure to conform to what many women around me are: conventionally beautiful, only moderately ambitious and available to men.

For Jo, unfortunately, marriage was in the cards all along, despite Alcott’s wishes to keep her single. Publishers pushed the writer to give Jo a husband.

Society certainly wants women to stay little, easy to manipulate and always within a man’s reach. However, the question still remains: what are women to do when they elect to be greater than what is expected of them? 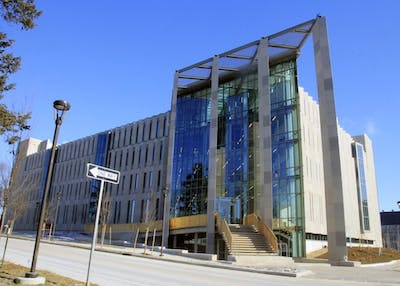 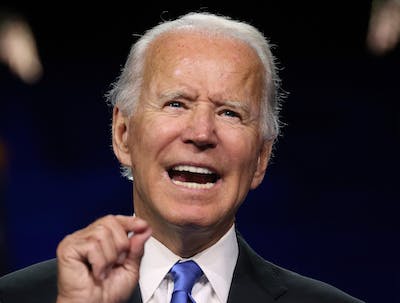